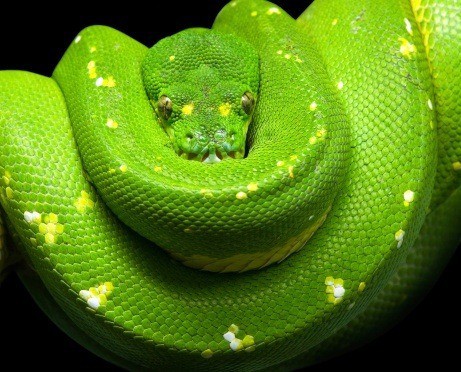 I don’t normally have prophetic dreams. I can actually count on one hand the ones I’ve had throughout my life. But in 2012 I had a dream that I’ve only told a few people about. In the dream I was in my yard and there was an enormous serpent in the great old oak tree behind my house. The fear was nearly paralyzing as it stared at me, but the serpent didn’t move. I was just supposed to know it was there. I understood it to be THE serpent of old. The dream haunted me for weeks. At the time I was investigating chemtrails and and had only started to connect all the dots of the satanic New World Order. I had only begun to notice that something was very “off” about the new Jewish teachings that were coming into the church. I only knew there was some connection between the serpent and all these things – that a great evil was in the works.

Today the dream is fresh in my memory again and I understand more fully what God was showing me. The serpent (beast) who’s head wound was healed, rising to power once again (Rev 13:3). The Christians of the Reformation were right to think the Pope was Antichrist, because the monstrous religion masquerading as Christianity was likely inspired by the pharisees of the time and empowered by satan. What is more clear is that the Reformation was controlled by the Jews. According to the powerful Jewish organization B’nai Brith,

“We are the Fathers of all Revolutions, even of those which sometimes happen to turn against us. We are the supreme Masters of Peace and War. We can boast of being the Creators of the REFORMATION! Calvin was one of our Children; he was of Jewish descent and was entrusted by Jewish authority and encouraged with Jewish finance to draft his scheme in the Reformation.”1

Predictably, the Reformation did not go far enough to return Christianity to its original form, merely reforming the pagan religion – BUT GOD IS SOVEREIGN! Through it all, countless millions have come to Christ! Glory to God!

As I’ve touched on before, the beast is not a single man. The beast system has been led by a single man in various settings and points in time (1 Jn 2:18), but in actuality it is satan’s deceptive and futile system of religion that Jesus crushed through his death and resurrection as prophesied in (Gen 3:15).

I go into all of this in my book and should not not have been surprised to find Steve talking about it in yesterdays broadcast.

If this video disappears, I would really appreciate if someone email me at yvonne[at]christianobserver[dot]net and let me know? I’ve downloaded it. Thanks! 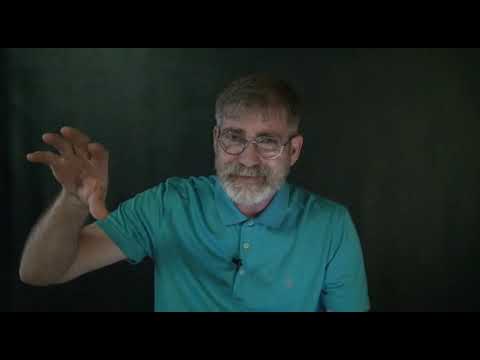