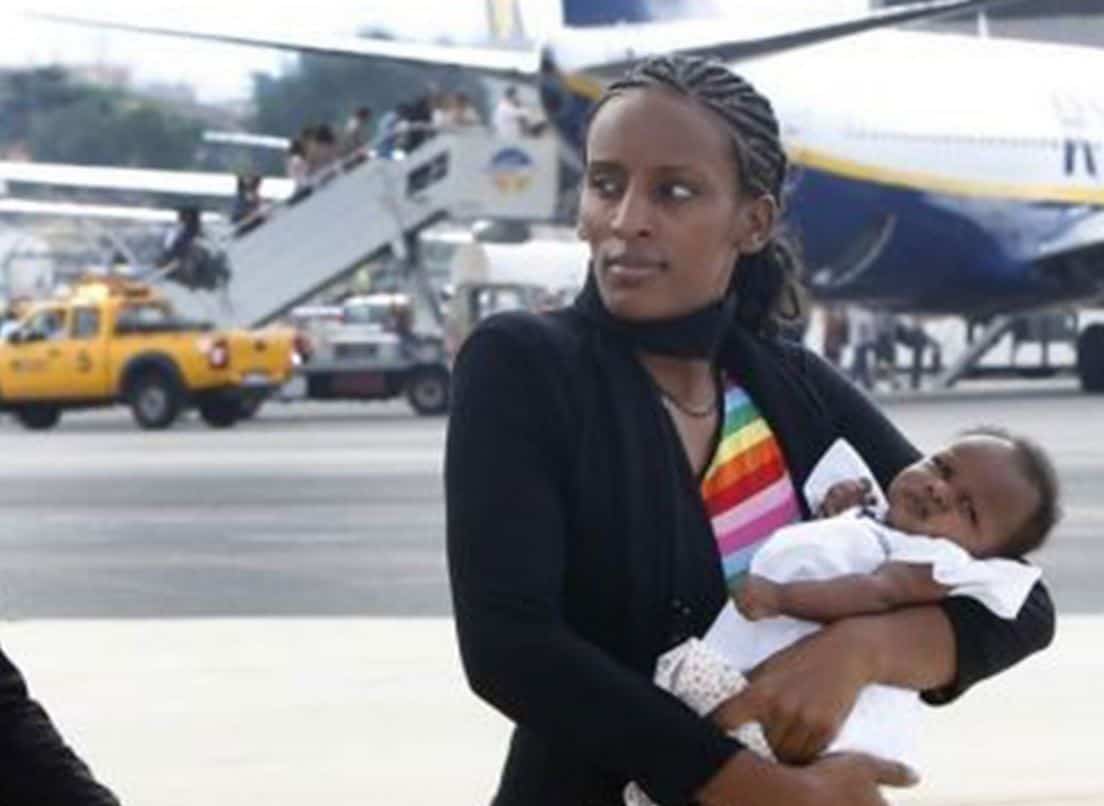 “And ye shall be hated of all men for my name’s sake: but he that endureth to the end shall be saved.” Matthew 10:22

Paul Vallely
Former Chief Rabbi is appalled at the lack of protest about the treatment of Christians round the globe, and so should we be. 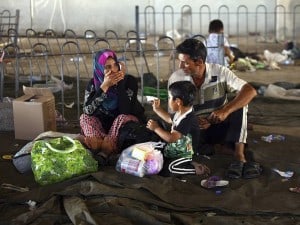 One woman, at least, is safe. Throughout much of her pregnancy, she had been in prison in Khartoum, capital of the Republic Sudan, living with the dread expectation that she would be hanged once her baby was born. Her crime was that she had married a Christian and been accused by the authorities of apostasy, renouncing her faith, even though she maintained she had never been a Muslim in the first place. On Thursday, Meriam Ibrahim’s eight-month ordeal finally ended when she was flown out of the country to Rome where she, and her new baby daughter, met the Pope in the Vatican.

But it has been a different story for the 3,000 Christians of Mosul who were driven from their homes in northern Iraq last week by Islamist fanatics who broadcast a fatwa from the loudspeakers of the city’s mosques ordering them to convert to Islam, submit to its rule and pay a religious levy, or be put to death if they stayed. The last to leave was a disabled woman who could not travel. The fanatics arrived at her home and told her they would cut off her head with a sword. 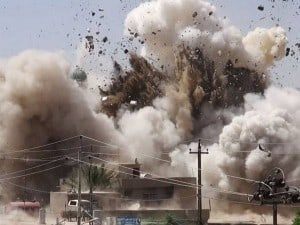 Most people in the West would be surprised by the answer to the question: who are the most persecuted people in the world? According to the International Society for Human Rights, a secular group with members in 38 states worldwide, 80 per cent of all acts of religious discrimination in the world today are directed at Christians.

The Centre for the Study of Global Christianity in the United States estimates that 100,000 Christians now die every year, targeted because of their faith – that is 11 every hour. The Pew Research Center says that hostility to religion reached a new high in 2012, when Christians faced some form of discrimination in 139 countries, almost three-quarters of the world’s nations.

All this seems counter-intuitive here in the West where the history of Christianity has been one of cultural dominance and control ever since the Emperor Constantine converted and made the Roman Empire Christian in the 4th century AD. 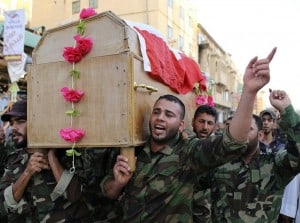 Yet the plain fact is that Christians are languishing in jail for blasphemy in Pakistan, and churches are burned and worshippers regularly slaughtered in Nigeria and Egypt, which has recently seen its worst anti-Christian violence in seven centuries.

The most violent anti-Christian pogrom of the early 21st century saw as many as 500 Christians hacked to death by machete-wielding Hindu radicals in Orissa, India, with thousands more injured and 50,000 made homeless. In Burma, Chin and Karen Christians are routinely subjected to imprisonment, torture, forced labour and murder.

Persecution is increasing in China; and in North Korea a quarter of the country’s Christians live in forced labour camps after refusing to join the national cult of the state’s founder, Kim Il-Sung. Somalia, Syria, Iraq, Iran, Afghanistan, Saudi Arabia, Yemen and the Maldives all feature in the 10 worst places to be a Christian.

A few voices have been raised in the West about all this. The religious historian Rupert Shortt has written a book called Christianophobia. America’s most prominent religious journalist, John L Allen Jnr, has just published The Global War on Christians. The former chief rabbi Jonathan Sacks told the House of Lords recently that the suffering of Middle East Christians is “one of the crimes against humanity of our time”. He compared it with Jewish pogroms in Europe and said he was “appalled at the lack of protest it has evoked”. 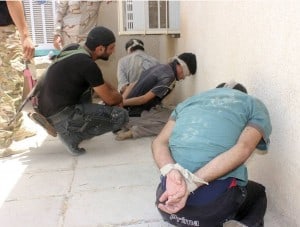 Why is this in a culture that is happy to make public protest against the ferocity of the Israeli bombardment of Gaza or the behaviour ofRussia in Ukraine?

In part, it is because our intelligentsia are locked into old ways of thinking about Christianity as the dominant force in Western historic hegemony. The church has not helped in this, with its fixation on pious religiosity and on cultural issues that it falsely regards as totemic – issues such as gay marriage and women bishops.

A bogus dichotomy between religion and equality has been set up, resulting in a succession of comparatively trivial new stories about receptionists being banned from wearing religious jewellery or nurses being suspended for offering to pray for patients’ recovery. Adopting the rhetoric of persecution on such matters obscures the very real persecution of Christians being killed or driven from their homes elsewhere in the globe.

Most of the world’s Christians are not engaged in stand-offs with intolerant secularists over such small matters. In the West, Christianity may have increasingly become embraced by the middle class and abandoned by the working class. But elsewhere the vast majority of Christians are poor, many of them struggling against antagonistic majority cultures, and have different priorities in life. 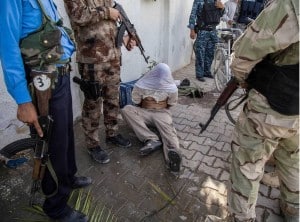 The paradox this produces is that, as Allen points out, the world’s Christians fall through the cracks of the left-right divide – they are too religious for liberals and too foreign for conservatives.

In the UK, it is socially respectable among the secular elite to regard Christianity as weird and permissible to bully its followers a little. This produces the surreal political reality in which President Obama visits Saudi Arabia and “does not get the time” to raise the suppression of Christianity in the oil-rich nation; and in which Prime Minister Cameron gets a broadside from illiberal secularists for the historically unquestionable assertion that Britain’s culture is formed by Christian values.

The reality of being a Christian in most of the world today is very different. It only adds to their tragedy that the West fails to understand that – or to heed the plea of men such as the Catholic Patriarch of Jerusalem Fouad Twal when he asks: “Does anybody hear our cry? How many atrocities must we endure before somebody, somewhere, comes to our aid?”