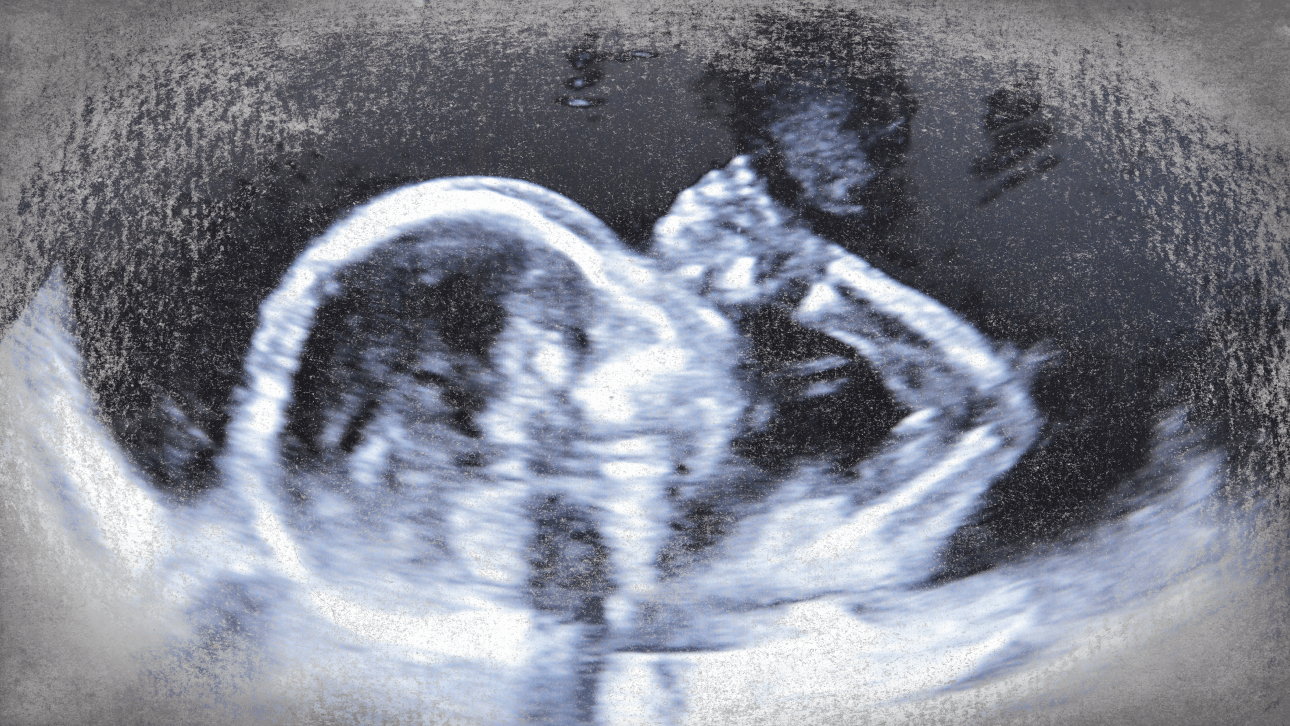 What makes us human? This is not so much a philosophical question as it is an introspective one. I ask this only because the actions of today’s society and the notion of humanity itself seem to be at odds, and the more we get a peek behind the curtain, the more we realize we are become a planet of cold dead things, excusing and justifying practices that would make animals blush if they could.

When murder of the innocent becomes an issue of choice and the demand is ‘murder at any time, for any reason, without apology’, how much if any of our humanity is still left?

A rotting soul walking around in a skin suit does not a human make, no matter how much lipstick and eyeliner you slather on.

We like to use flowery words to cover up our criminality. We use words like reproductive rights, viable tissue, or specimen, but we all know what we’re really talking about here. We’re talking about a human baby, one with eyes and ears and a nose, one which given the chance would have been born and lived and thrived, one which given the chance would have smiled and laughed and giggled.

We are talking about murdering said child because it’s an inconvenience, then selling its remains as though it were a slab of meat. Yes, dignity indeed!

In classic Orwellian fashion, the individuals responsible for exposing the atrocities taking place in the murder mills across America have been ordered to keep silent by a court of law, because you can’t mess with big business without getting your hand slapped, even if the product being peddled happens to be dead baby parts.

Throughout all of this unfolding, everyone was holding their collective breaths waiting for the church’s reaction on the matter. Some were even rubbing their hands in anticipation, concluding that the church is taking so long to say something because what it has to say is so powerful. Well, the people holding their breaths have since passed out due to lack of oxygen, and the church rolled over on its side, yawned once or twice, got a bit peeved for having its slumber interrupted and went right back to bed.

>We are too busy buying private jets, acquiring mansions, racing Bentleys, and telling everyone who will listen that Jesus wants to be their sugar daddy to care about such trivial things as the murder of the unborn and the selling of their remains for profit. That’s just beneath us. Our mission is to win the world don’t you know, and for that we need a brand spanking new jet to puddle around in.

At this point is anyone still praying for God to withhold judgment? I know I’m not!