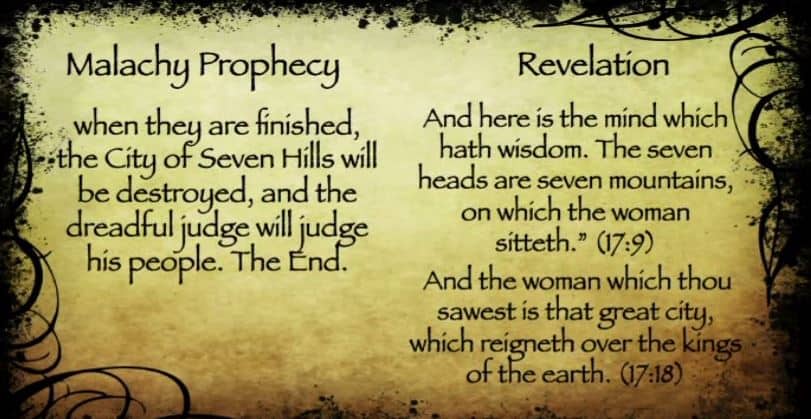 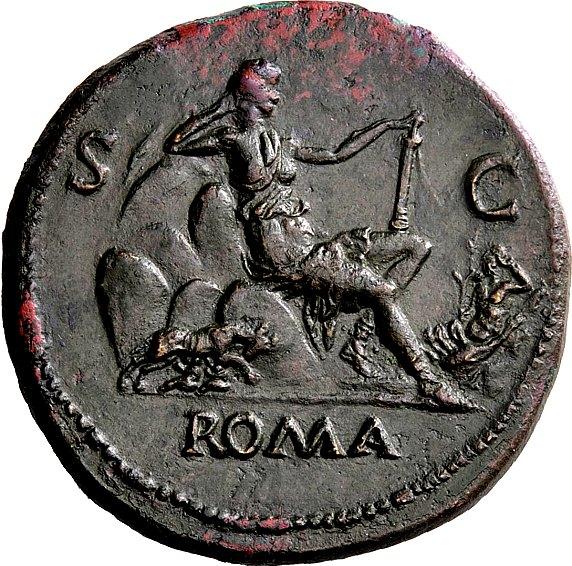 Cris Putnam discusses the material in the 2012 book Petrus Romanus: the Final Pope is Here. Much of what was taught has fallen onto place as Benedict XVI “decided to retire” at the end of March 2012, exactly as the book predicted. In addition it was announced in February 2013 that the Vatican was given sovereignty over the Hall of the Last Supper on Mt. Zion as discussed in this lecture 6 months before the announcement was made.

While offering his respect to Catholics, Cris covers the significance of the Malachy prophecy and some history of the Roman Catholic church that is important to be aware of today. 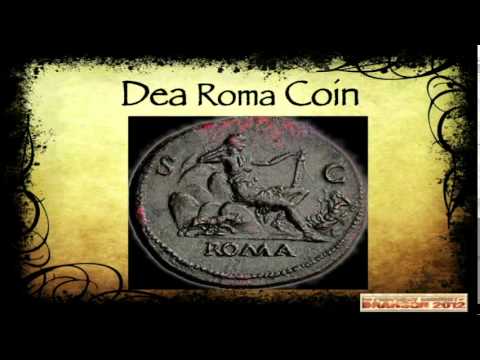