Desperate to take our country back amidst a tsunami of immorality, gun grabbing agendas, and an ever increasing assimilation into global governance, conservative Christians turned out in droves to oppose the queen of all things anti-Christian. Trump was our only choice. But did really have a choice? That remains to be seen.

I’ve tried to avoid focusing too much on the election, but regardless of where we stand as to the strength of the man in the oval office, it’s hard to ignore the fact that something big happened on November 8th. The people rose up and said “no more.” The MSM has never been so completely clearly exposed for the controlled propaganda machine that it is, and the true political climate of the country, not the projected one was revealed. For many, hope was restored. The drama being played out as riots opposing the election results and talk of a potential assassination of the Presidential incumbent. Reports of questionable ballot counting and the known “left -right” dialectic leave many of us unsure of what’s real and what is staged.

Is the Trump victory something to celebrate?

I have to confess that along with many others I spent a couple of days in a state of reprieve, thinking that; maybe, just maybe, hope against hope, in spite of his Alex Jones reminiscent, stumblebum antics and Hitleresque adulation by the crowds, Trump would bring some good and hold back the relentless tsunami of evil… I hummed “Ding Dong the Witch is Dead” along with the rest of the Christian world. – Then I saw this. 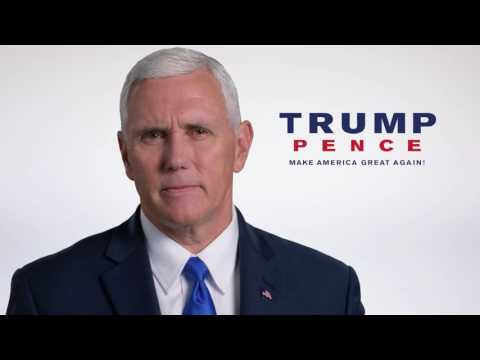 Propaganda/hype at its’ finest. Ushy cushy, feely goody “signs and wonders” from Zionist owned WND. Pablum for the unthinking masses. In an exquisite packaging of heretical strong delusion, the masters of destruction present their Trojan horse to an unsuspecting church(?)

“And the Gentiles, in their stupidity, have proved easier dupes than we expected them to be.  One would expect more intelligence and more practical common sense, but they are no better than a herd of sheep. Let them graze in our fields till they become fat enough to be worthy of being immolated to our future King of the World…” –

Here’s something that causes me a little concern.

Rabbi Predicts Trump Will Win and Usher in the Second Coming

And the masses sleep on, celebrating their perceived political victory.

“Peace I leave with you; my peace I give to you. Not as the world gives do I give to you. Let not your hearts be troubled, neither let them be afraid.” John 14:27

“Let not your heart be troubled: ye believe in God, believe also in me.” John 14:1

Yes, things would have been far worse, immeasurably worse with Hillary. But we need to watch Trump.