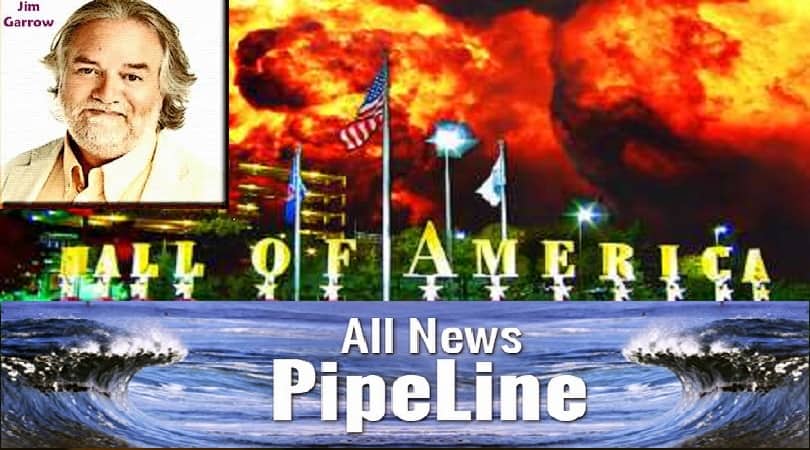 All News Pipeline | By Susan Duclos and Live Free or Die

The blockbuster video interview below is an exclusive All News PipeLine conversation between Dr. Jim Garrow and myself with Live Free or Die from ANP and Before It’s News. Dr. Garrow never disappoints and drops several bombshells in this brand new interview, including that ISIS now has the weaponry to bring down airplanes, which they are bringing over the US border, and what may be coming next as we approach the anniversary of 9/11.

We ask Dr. Garrow about former US Lt. General Thomas McInerney’s warning that we should now be going to DEFCON 1 while US Senator’s Lindsey Graham and Jim Inhofe warn of America in flames. Garrow even jumps into the Obama birth certificate issue in this exclusive interview and warns that we’ve seen signs that the Obama administration could have stopped the Russian advance upon the Ukraine but for some reason chose not to.

While naysayers may quickly attempt to label Dr. Garrow as peddling disinformation, we point out in this video that Dr. Garrow warned of mall attacks in America PRIOR TO the FBI doing an INDYMALLEX terrorist drill focused upon exactly that.

This video is a straight-to-the-point interview and Garrow holds nothing back in this 20+ minute look at the world from a man who has US government sources and is not afraid to tackle the tough subjects where the mainstream news media fears to tread. From the real reason and message sent to the Muslim world when Obama bowed to the Saudi king to one of the biggest conspiracies ever perpetuated against the American people, this interview covers a wide range of topics and is a must-see. 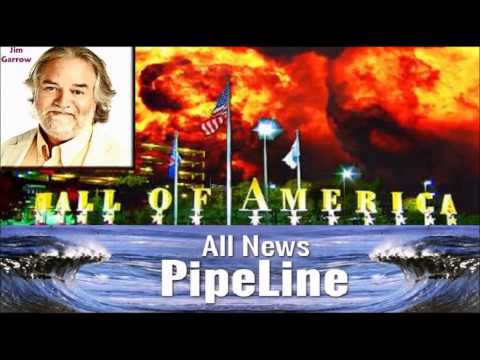