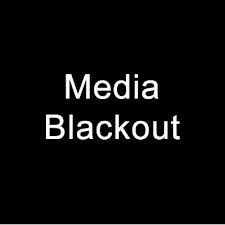 A number of urgent updates are discussed in the video below, where multiple private and trusted sources have confirmed a few events of great importance, including the bombshell that Ebola has been confirmed in 9 of 50 states in America, and that there has been a news blackout over this to prevent panic in the US. John Moore also tells us that sources, both military and civilian personnel at MacDill Airforce base in Florida have told him they are “frantic” in last minute preparations for an attack on the United States. Further breaking updates from Moore’s sources inform him that an Urgent Care clinic in Frisco, Texas, has been shutdown and quarantined, and that an entire floor at a Galveston Hospital has been isolated to be used for Ebola patients.

Frisco, Texas is where  Dallas County’s Sgt. Michael Monnig was when reports of his suffering Ebola-like symptoms,then was moved from a Frisco CareNow clinic, which is assumed to be the Urgent Care clinic now under quarantine.

Is there a news blackout on how far Ebola has spread within the United States, with cases being downplayed and even the MSM outright lying about test results in order to maintain a sense of security and safety for the general populace? Another option could be that the MSM is also being kept in the dark with health officials within the US government refusing to part with critical information using the same justification.

The urgent updates from Moore come within the first three minutes, fifteen seconds, of the video below before being joined by his guest Tim Spencer.