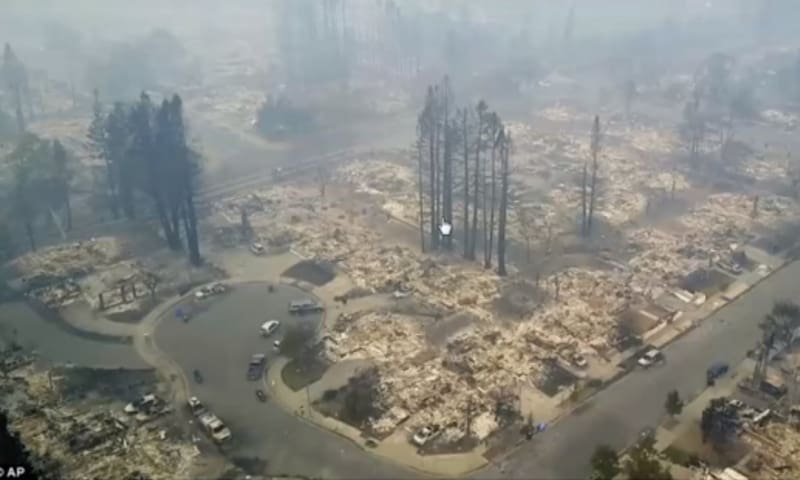 Highly Decorated Fire Captain John Lord speaks out about the possible directed energy weapons used to start over 16 major fires that began in the middle of the night in Napa/Sonoma/Mendocino Counties. To date, some three weeks after the fires, officials have not gone on record as to the origins of these fires.

Information on Diablo Winds. Although I lived near Mt Diablo for 15 years and never heard of them either. http://tornado.sfsu.edu/geosciences/classes/m356/DiabloWinds/DiabloDef.htm