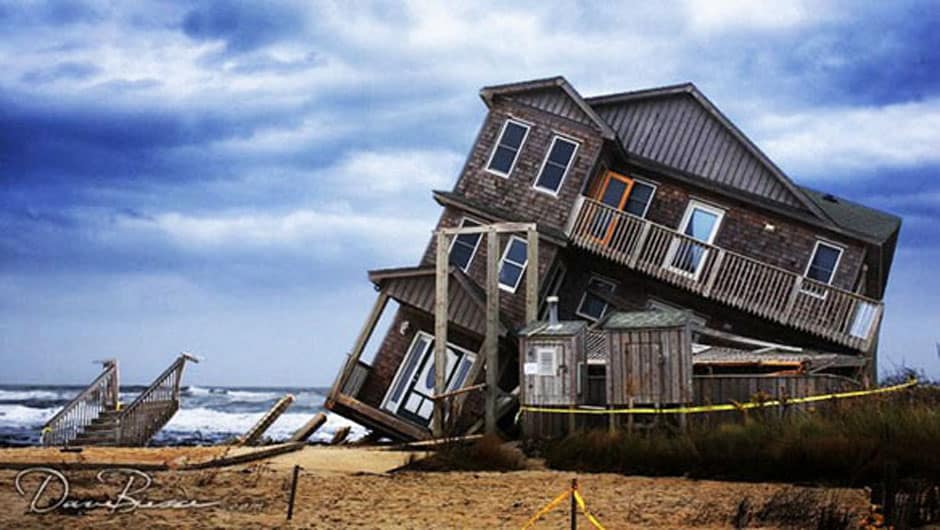 “I do not frustrate the grace of God: for if righteousness come by the law, then Christ is dead in vain.” Gal 2:21

I have several things posted about the Sacred Name/Hebrew Roots/Messianic Movement and its’ leaders because this is one of the greatest deceptions in the church today, and it is growing in popularity like wildfire. If you follow it’s origins and teachings to the highest levels you will find your way back to the Judaisers of Christ’s time, the Torah, the Christ-hating Talmud, and even the teachings of Kabbalah. Here is the somewhat shocking history of the current “Sacred Name” Movement according to Wikipedia:

The Sacred Name Movement arose in the early 20th century out of the Church of God (Seventh Day) movement, in response to some of the preaching and ideas of Joseph Franklin Rutherford, who was head of the governing body of Jehovah’s Witnesses in the early 20th century. It is based on beliefs about what is the proper name of God and its importance for New Covenant Christians. Jehovah’s Witnesses prefer the Anglicized form “Jehovah” as the divine Name of God the Father, when speaking in English.[2] C. O. Dodd, a member of the Church of God (Seventh Day), began keeping the Jewish festivals (including Passover) in 1928, adopting sacred name doctrines in the late 1930s.[3]

Dodd began publishing The Faith magazine starting in 1937 to promote his views.[4] It is currently freely distributed by the Assembly of Yahweh, the oldest of any still existing Sacred Name Assembly. American religious scholar J. Gordon Melton wrote, “No single force in spreading the Sacred Name movement was as important as The Faith magazine.”[5]

As Scott Johnson expresses in the teaching below, those caught up in this movement will often not listen to reason. That’s because there are powerfully deceptive spirits at work behind it. If someone you know is caught up in this movement, please equip yourself with the information below, but also pray in the Spirit for God’s will and His Kingdom to come into their lives and enlighten the eyes of their understanding. In the name of Jesus, bind the blinding spirits at work. We are dealing with very deceptive demons in this movement, so be sure to put on the full armor of God and remember Paul’s warning in Galatians:

“Brethren, if a man be overtaken in a fault, ye which are spiritual, restore such an one in the spirit of meekness; considering thyself, lest thou also be tempted.” Gal 6:1

Have you found eternal salvation through the Holy name of our Lord Jesus Christ? Have you found true deliverance from your old sinful past, the world and it’s pleasures, in this most precious name? What about the reality of the peace of God, and the assurance nothing can separate us from the love of God? Have you seen lives changed, miracles wrought, families restored, and others responding towards God, at the preaching of this Name above every other name?

What if someone came along and said this Name you have been saved and set free by is not the correct name at all but a misnomer? What if someone came along and said the wonderful name of your Saviour was a corrupt Greek name, derived from a false god called Zeus? How would you react? What would you response be? What if you were told the true name of God could not and should never even be uttered and the substitute for God’s name is the name Yahweh?

Beware!!! This is exactly what is happening in some spheres of Christendom today, through sources of the Hebrew Roots / Messianic / Sacred Name Movement, as it infiltrates itself into the Body of Christ.

Titus 1:14: “Not giving heed to Jewish fables, and commandments of men, that turn from the truth.” 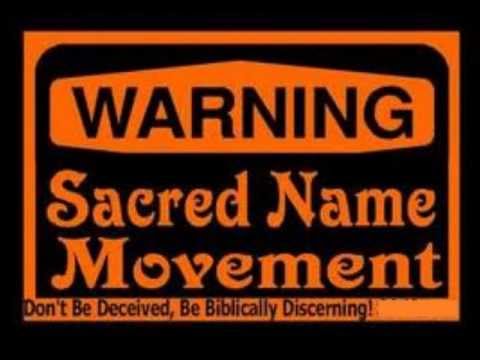 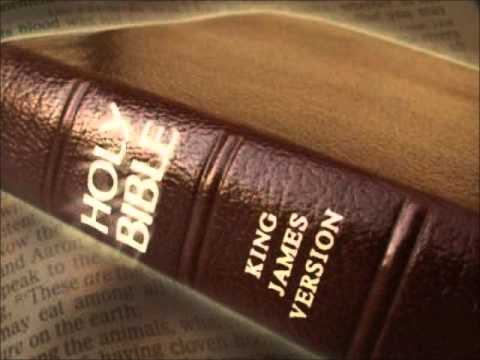 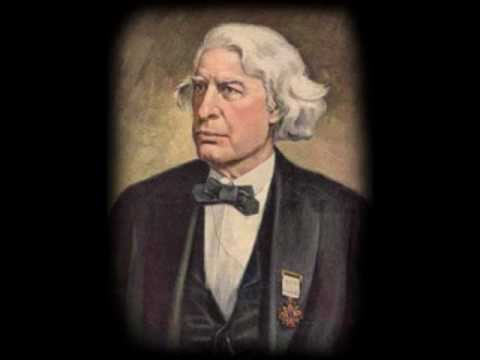 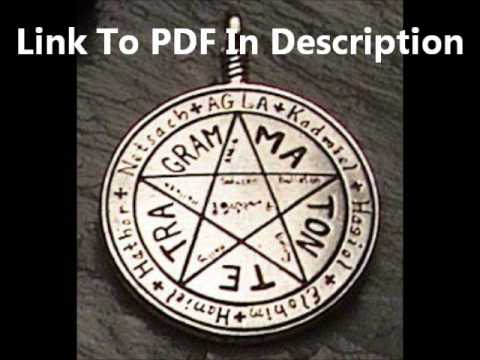