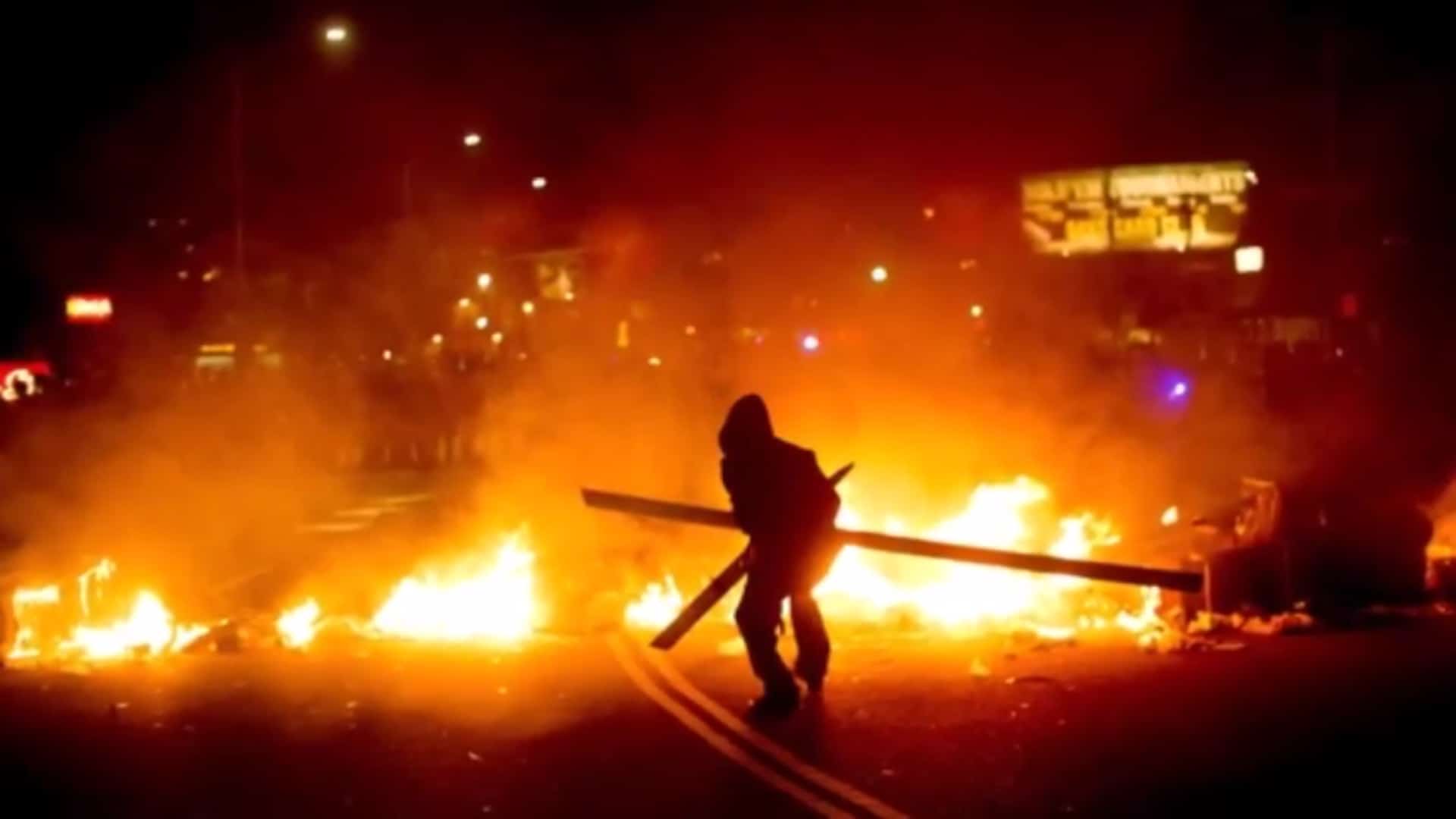 Although the government and mainstream media perfectly timed the Ferguson grand jury decision to go off right after President Obama passed executive amnesty (which, magically, no one in the mainstream media is talking about anymore), it also works out well for the White House that this event transpired right before the upcoming holiday.

The Obama administration has prepared, to quietly release 3,415 new regulations right before Thanksgiving while everyone just so happens to be totally distracted and focusing on the orchestrated civil disorder going on in Ferguson.

They would have us believe there is a problem with racism, but it is much more a problem of government control. They will soon control our every move, and take our freedom away.