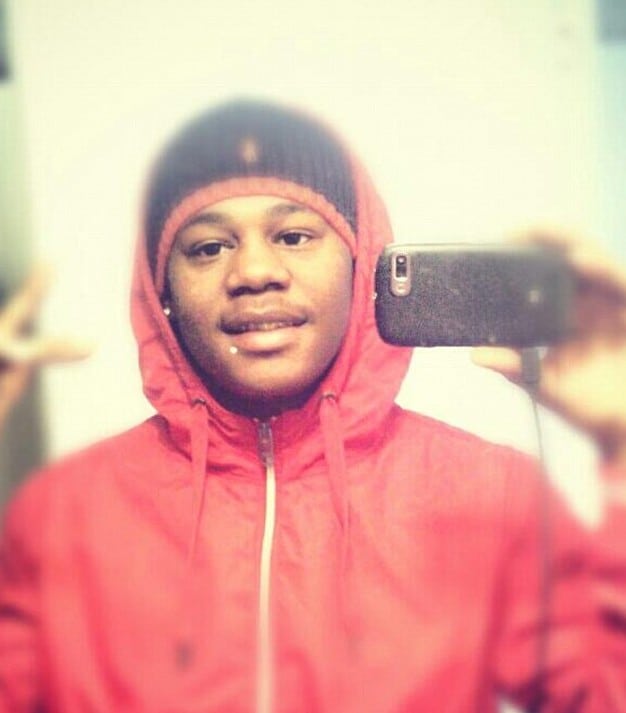 100% FACTUAL EVENT JURY RIGGED TESTIMONY COVERUP!?  Why isn’t this being broadcasted on National TV for all to know?  Perfect Mass Media Control Yes?

“Witness #10″ WAS THE MAIN KEY WITNESS To the FERGUSON GRAND JURY COVERUP DECISION.  This Witness gave 2 or 3 different stories, until he finally stated one that “Fit” the Gov Story)!?  (All Stories Explained in below video)

Was this the Witness #10, DeAndre Joshua, 20, that was Killed less then 24 hours after the Announcement Yesterday to Silence him?  Who killed him and why was he killed blocks away from where Michael Brown was killed?  Their are many sides to this Killing, but too early to know more specific details.  But this video is his actual Testimony that more then likely got him killed!?

(Straight to the Point FACTS!) 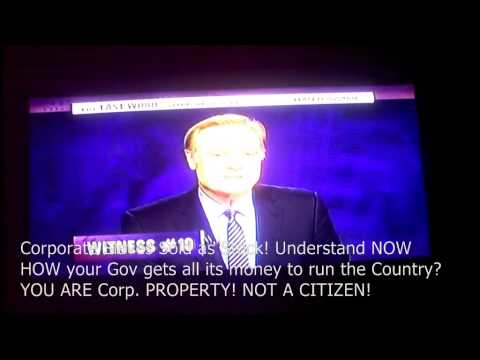 More of this Killing Story Link:

Remember, this is not a Racial Incident, so DO NO HARM TO FREEDOM LOVERS OF ALL COLORS!  WE THE 99% PEOPLE ALL HAVE THE SAME ENEMY – THE 1% CORRUPT GOVERNMENT AND THE CRIMINAL CORPORATIONS, BANKERS, AND CRIMINAL ELECTED OFFICIALS in office today!

BLACKS AND WHITES BOTH ARE TREATED AS SCUM BY YOUR GOVERNMENT, so do no harm to fellow Freedom Lovers or their Property!  It is the Gov and their uniformed WW2 SS Henchmen that is doing harm to its citizens.  If these uniformed officers put their weapons down, your Fed Gov would be powerless over its people.

Now do you know why the Feds gave all small town USA military grade war weapons?  They are to be used by all city peace officers against each of its local communities, so their Criminal Fed Officals in DC Power can keep their power over us!  But this is the place where The People can regain your country back from the Criminals in Office Today, and returned back to the people!  This is the only way for The People to take back their Constitutional Rights, as their is no one swift action that can free each city, so each have to do it themselves.  Once you are free, spread to your freedom to your neighbor free city and expand our freedoms, and it will wipe out the DC criminal Elected Officials over us!

Remember, if you can stop your local city peace officers from making it to their peace depart, they can not do harm to their community citizens, with their military grade weapons, and your community WILL BE FREE FROM DC Criminal Laws!  Think!  Keep your local SS Officers (cops) away from gathering into their criminal thug gangs to surpress your city, and the people can regain control of our country back!  Each officer you can keep away from making it to their criminal gang, weakens them.  That is why you need to know where your neighbor peace officer lives and keep them in their home for everyone safety.  If they are in force, visit their families home and ask them to side with us Freedom Lovers.  Maybe that will have these criminal thugs drop their weapons, and do not harm to their family.

If they are in force, remember to try and disrupt their behind the lines supply lines for food and water, gas, etc, so they can not reenforce themselves.  Doing this over time, they will weaken and the power will go back to the people!  Imagine how long those front line agressers thugs can survive without food or water, gas, vehicles, power, reinforcements, etc?  They can not last forever nor long right?!

I do not condone the harming of anyone or anything and am not telling anyone to do harm!  I am merely giving WW2 Freedon Lovers tactics that stopped and slowed their enemy agressers for their WW2 victory!

This is the young man DeAndre Joshua, 20, who gave testimony and believed to be Witness #10.  He was talked about as the State’s Grand Jury’s #1 Star Witness who gave the most Creditable Evidence that they used for their Decision.  He did not do drugs, had a regular job, nor had any criminal history.  Yet less then 24 hours after this announcement, he was Silenced.  Anyone else find it odd? 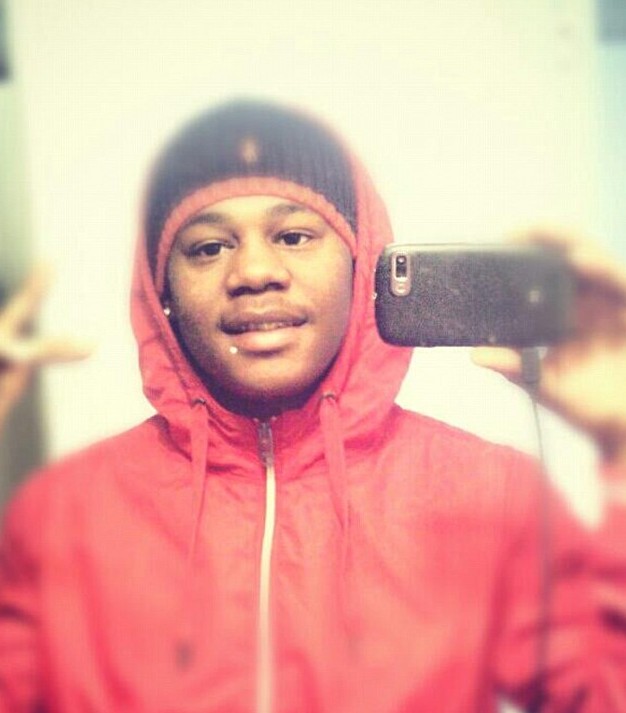 Check out these links for life saving information you need to know and do to protect your loved ones and your community!

Bless you and all your loved ones.  Say a prayer for me please for putting this together.