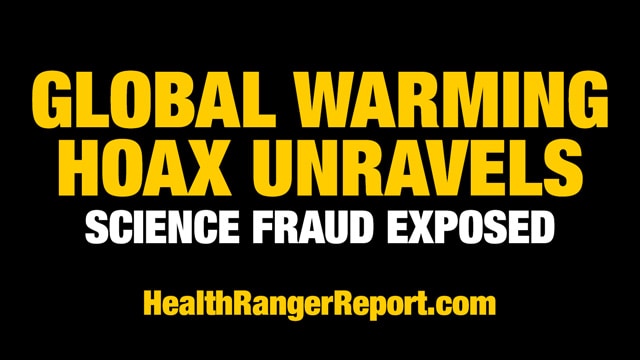 Since this was posted on a major alternative news site like Natural News, this is most certainly being disclosed by design. The elite (Freemasons/Illuminati/Zionists) announced their plan long ago to expose their current system and destroy it, ushering in their “New Age of Enlightenment”. We are currently witness to the beginnings of that. All occult traditions including Shiva/the Rising Sun/Alchemy – speak of exposing/destroying/creating anew. When the current system is exposed, the evils of Zionism will be exposed, which we already see happening, more so in Europe than the US. Since most Christians today have been taught to be ‘pro Israel’, as Zionism is exposed, Christians will begin to be viewed with contempt for their unconditional support of Israel. Judeo-Christians will see this as persecution for their faith, while Christians who see the evil behind Zionist/British Israel will be despised by their Judeo-Christian/pro-Zionist brothers and sisters, resulting in Christianity being divided. The elite’s purpose behind this is the destruction of Christianity. Their endgame is global control through a one world, political and religious Antichrist system. True Christianity is the one faith that stands in the way.

The current evil system does need to be exposed, but if I’m following this all correctly, the grave danger will be in Christian turning against Christian and others falling into the New Age “Consciousness” lie or “Alien Savior” deception. Be praying that as these things are exposed, Christians will awaken to all the devices of evil and take a stand against them!

(NaturalNews) The global warming being pushed on us by global governments is a science fraud. The satellite data purported to show a warming “trend” over the last hundred years has been fraudulently altered to show a warming trend where none exists.

What the data really show are an obvious cooling trend over the last hundred years (see below). But because this cooling trend doesn’t fit the globalist agenda of enslaving the population under a system of absolute behavioral control, the data had to be altered to fit the government narrative of global warming / climate change.

I’ve just posted a podcast that explains the systemic fraud and deception being carried out by “climate change alarmists” in their effort to enslave all of humanity under globalist regulatory control that would dictate all human activity (including breathing). 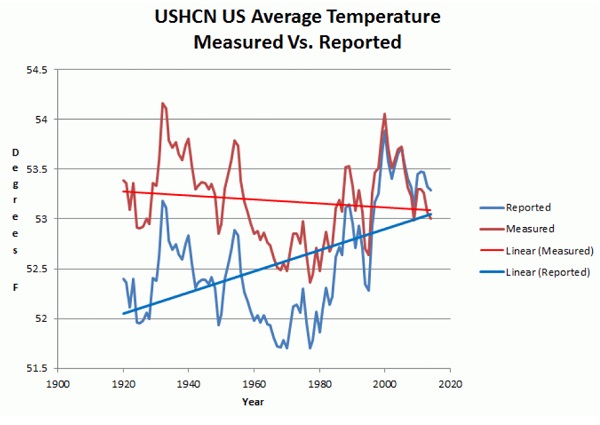 In this podcast, shown below, I cover:

• The utterly false premise that any government wants to “help the people” or “save the planet.” History shows that governments only exist to expand their power, crushing freedom in the process.

• The fake media’s false narrative and why the mainstream media is nothing more than a puppet for totalitarian government.

• Why governments remain totally silent on the real threats to humanity such as Fukushima radiation, mercury in vaccines, fluoride in water, GMOs grown in open field experiments and the total medical fraud of toxic medications such as statin drugs.

• Why CO2 is a gift to the planet that can create food abundance and reforestation as CO2 levels rise.

• How governments destroy the careers of scientists who aren’t willing to perpetuate the global warming hoax.

• How satellite temperature data was systematically faked to create the illusion of global warming where none exists.

• How “science” has now been almost universally corrupted by corporations and governments, abandoning the very principles of real science.

Listen to my full podcast here, from www.HealthRangerReport.com (and also broadcasting on TalkNetwork.com):