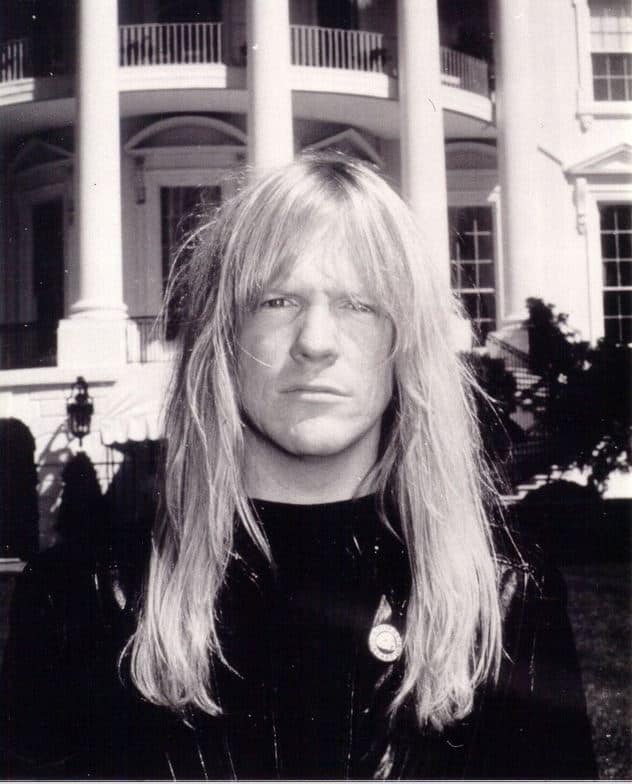 Even after his death in 2008, controversy continues to surround the life of Larry Norman. See the film: Fallen Angel: The Outlaw Larry Norman. He, no doubt, had his shortcomings, but there is no arguing his insight and talent as a songwriter.

I came across this video of his song “The Great American Novel”, recorded in 1972, and thought it is more relevant today than ever. 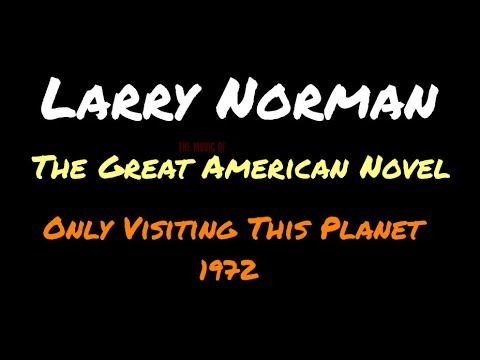