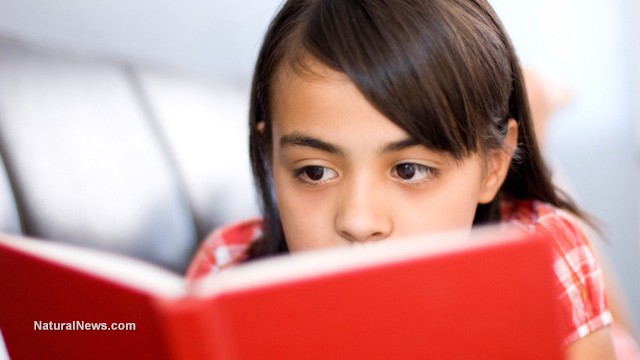 (NaturalNews) Homeschooling, once steeped in negativity and subject to eyebrow-raising naysayers, is fast-sweeping the nation as an alternative educational method that comes with higher graduation rates than traditional schooling.(1) In fact, there are approximately 2.2 million students in the United States who receive home education, and experts note that its popularity has continued, rather than waned, through the years. These students have been found to score up to 30 percentile points above public-school students on standardized academic achievement tests.(2)

With homeschooling, children are taught under the direction of family members who maintain that learning at home allows youngsters to obtain customized instruction that public schools do not regularly provide, while simultaneously strengthening family relationships in a safe environment.(2)

Of homeschooled children, 66.7 percent have been found to graduate from a four-year college, whereas those who went to a public school had a 57.5 percent graduation rate.(1) The finding came as a result of a 2009 University of St. Thomas study that analyzed homeschool students’ academics versus those in more traditional educational systems. Not only was there a higher college graduation rate, but compared to public, private and Catholic schooling, those who were homeschooled were found to have the highest GPA and also outperformed in college preparedness tests for reading, science and English.(2)

One stereotype that often floods those who choose to homeschool their children is that they are isolated at home and, therefore, most likely to be socially awkward and not easily capable of interacting with others. However, Brain Ray, National Home Education Research Institute president, feels otherwise.(3)

He notes that most homeschool students are active volunteers, are involved in sports or are engaged with others through book clubs. “Research shows that in terms of self-concept, self-esteem and the ability to get along in groups, homeschoolers do just as well as their public school peers,” he said.(3)

Koonce concluded that the majority of the time, homeschooled children were more mature and socially adept than their non-homeschooled peers.(3)

About the author:
A science enthusiast with a keen interest in health nutrition, Antonia has been intensely researching various dieting routines for several years now, weighing their highs and their lows, to bring readers the most interesting info and news in the field. While she is very excited about a high raw diet, she likes to keep a fair and balanced approach towards non-raw methods of food preparation as well. 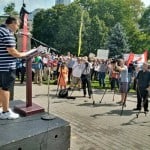 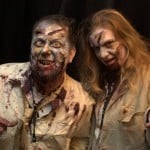 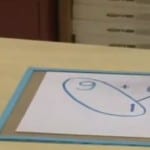 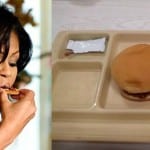 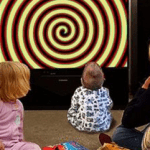 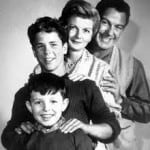 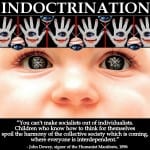