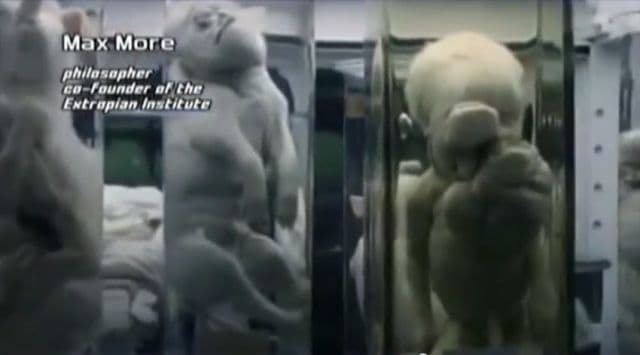 I have no way of knowing whether this video is just an elaborate hoax, but the images recorded here depict things that we have been reading and hearing about for some time. In light of all the “high strangeness” surrounding us today, I don’t doubt that these things are taking place.

There are also images like these, which seem to indicate something similar taking place. 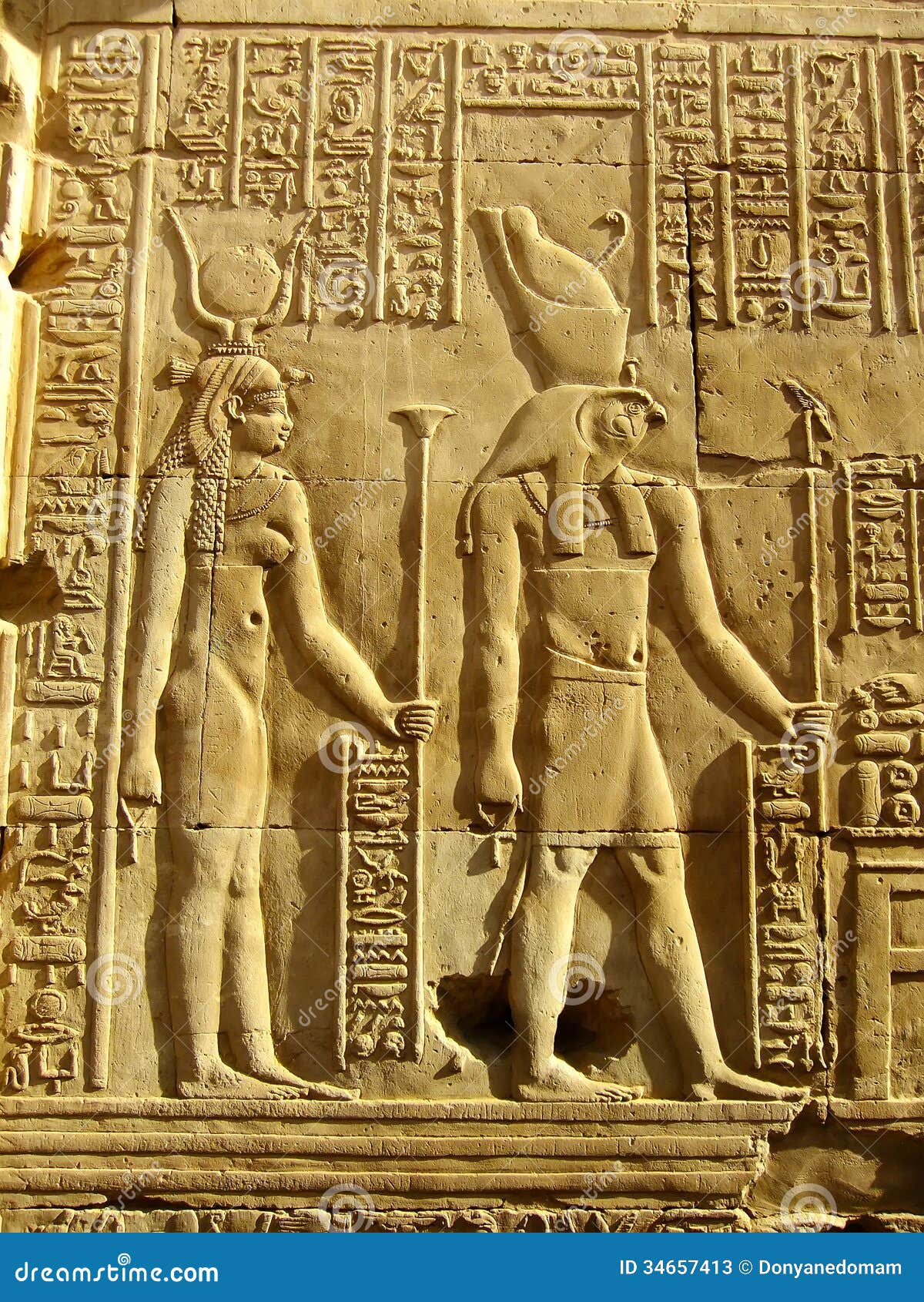 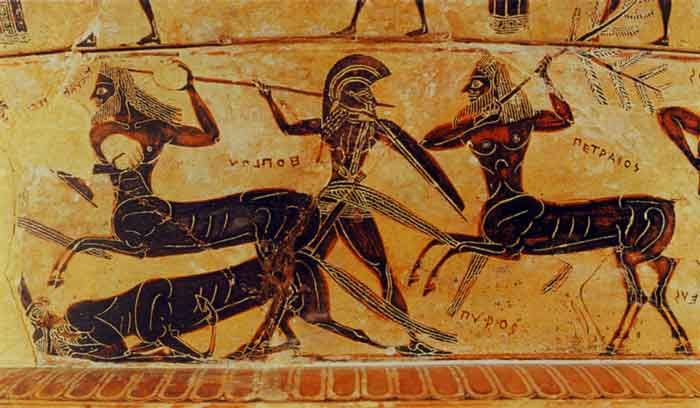 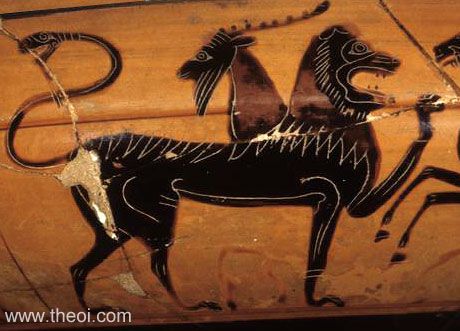 (Before It’s News) By Susan Duclos

This compilation video has to be one of the most disturbing amd horrifying pieces I have seen to date where scientists talk about experimentation being done that not only creates human/cyborgs, but at the 12 minute mark starts showing how animal and human DNA is also being mixed up to create what one could only call “monsters,” as they admit some of their failed experiments result in creations that one can only describe as abominations, as the images taken as screen shots from the video below, show.

There is simply no way to accurately portray what is seen throughout this whole video in words or commentary, one simply must see it all for themselves. 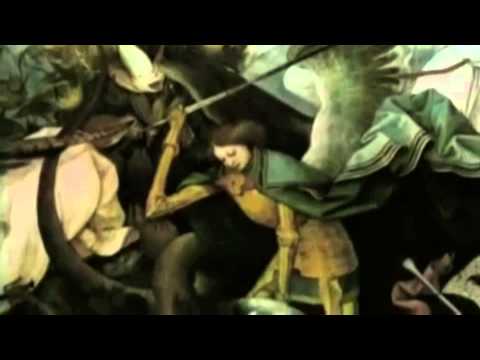 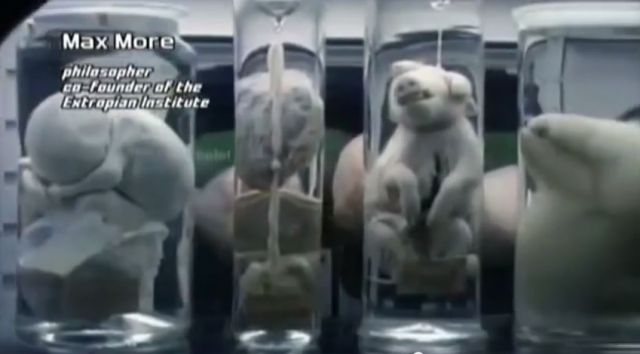 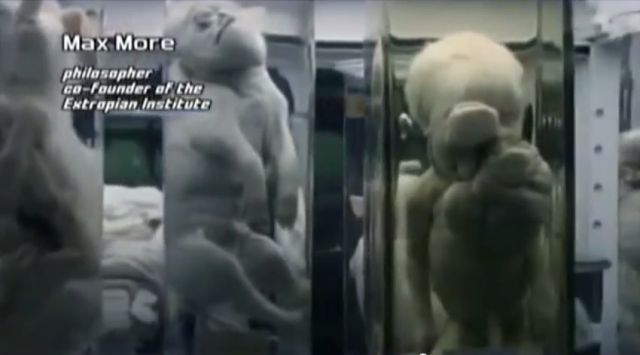 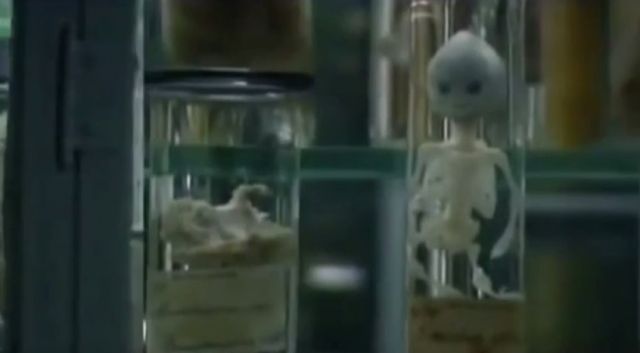 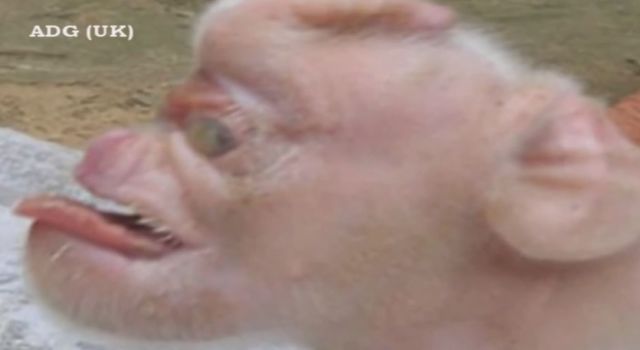 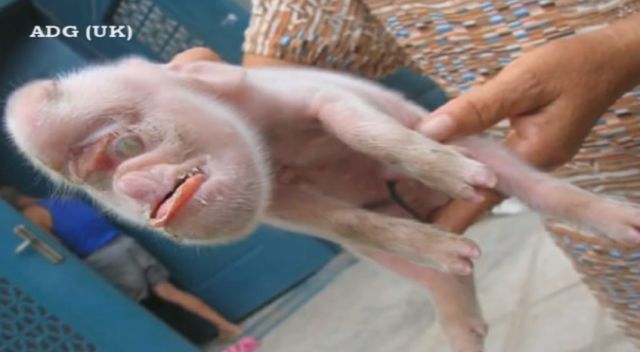 On July 8, 2014, Youtube had a video uploaded that showed live streams and pictures of mixing human DNA with animal DNA. This is considered to be a form of transhumanism and hybrids. After its initiation, it is already getting a lot of attention, especially with those who believe you’re not supposed to mess with creation.

Before It’s News wrote a follow-up report (above) about implementing a synopsis and personal views of what was shown. Altogether, the video is a compilation of many videos over the past five to six years that equate to human DNA manipulation. Some of its content includes experimentation to create humans and cyborgs (half human, half mechanics) as well as selection of certain DNA traits including hair color, eye color, and gender. Pretty much, stuff we know about thanks to the news or through science fiction.

Where it gets interesting is at the 12-minute mark. That is when the video shows experiments of animal and human DNA being mixed to create a totally new being that transcends humans. To some, these new beings can be called “monsters”. Even the scientists who perform the experiments call the failed experiments an abomination. Honestly, there is no way I can accurately write what is shown in this video unless I start writing like a story-telling novelist.

However, the question of the video being a hoax is plausible. Just because it shows a lot of pictures and cuts to news reports doesn’t necessarily mean anything right? Fortunately (or unfortunately depending on your point of view), there is a lot of news on the human-animal hybrids being made. The Voice of Russia wrote these experiments are disasters in the making. Not only did Russia think these would be disasters, but so did our former president, George W. Bush. In an article by Slate, Bush asked Congress to pass a legislation to prohibit the most egregious abuses of medical research: human cloning in all its forms, creating or implanting embryos for experiments, creating human-animal hybrids, and the buying, selling, and patenting of human embryos.

Overall, I think the big question that needs to be asked is this: can human-animal DNA mixing to make trans-humanist hybrids be a danger? I will give you a personal insight for my opinion. I play video games and one of my favorite series is Resident Evil. In that game, the company known as the Umbrella Corporation used human DNA and animal DNA splicing with viruses to make something known as a B.O.W. (bio-organism weapon) – these behemoth monsters looked like tragedies and killed without remorse. That’s my opinion of transhumanism and hybrids… though some people probably see the adorable heroes in a half shell, the Teenage Mutant Ninja Turtles.