Having just covered a Naperville, Ill (Chicago suburb) incident where the two leaders of a local anti-smart meter “action group” were arrested got me wondering, what’s the big deal about smart meters?
Smart meters are going to be part of the smart grid, a national interlocking web of power stations and connecting lines that would make producing electricity more efficient – right?

Well, it seems there are serious problems with both smart meters and the grid it’s supposed to connect us with. Spending billions to install smart meters while wasting millions by trashing existing analog meters doesn’t make economic sense.

The utility companies will say each RF pulse is insignificant. But there can be up to 10,000 pulses in one day from a smart meter.

Smart meters emit RF (radio frequency) pulses, similar to WiFi and cell phone radiation, to nearby technicians’ computers or to the main offices of utility companies, which eliminates the expense of paying meter readers to personally check each analog meter. Another contribution toward the nation’s rising unemployment problems. 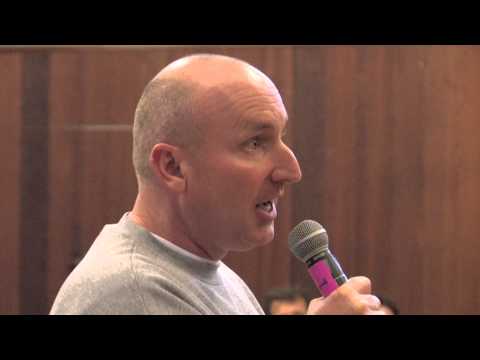 But the RF frequencies, even if only for short bursts during the day, have been reported by many for creating health problems, some minor, some serious. Even some folks who are constantly in WiFi environments and never complain about bad health reactions all of a sudden develop RF or electro-sensitivity after smart meter exposure.

Once that sensitivity develops, one is no longer immune to our microwave culture. Then there are those who are already more sensitive to being bombarded by RF frequencies, ie, WiFi, cell phones, and microwave relay towers. 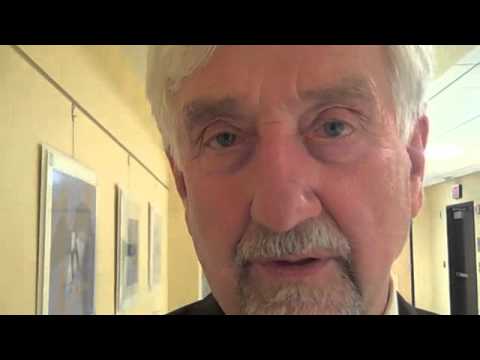 Many RF sensitive people live in rentals where they have no say in the matter. Large apartment complex rentals will have a bank of several smart meters clustered together on one wall, often a wall that partitions someone’s bedroom. You can view many smart meter health complaints here.

If you own a home or business, it’s possible to opt out of a smart meter installation in some areas if you pay a one time fee, anywhere from just under $50 to over $100 and even $200 while suffering monthly surcharge of anywhere from $10 to $51.

You may have guessed, those anti-smart meter “action groups” are also resisting opt-out costs.

Other smart meter dangers involve the equipment itself. Apparently smart meters are not required to undergo UL (Underwriters Laboratories) safety approval that indoor appliances require. Many smart meters have been known to suddenly catch on fire, and the manufacturers who insufficiently tested and hastily produced them are not liable.

Some claim homeowner’s insurance won’t cover fires from smart meters because they don’t have that UL seal. One person complained how he had thousands of dollars of electronic equipment ruined because of a faulty smart meter. View reports on smart meter fires here.

Then there are those privacy issues. Exactly what electrical device is running when can be observed with smart meter data. During peak usage times, a residence or business monitored by a smart meter could have certain devices shut down to again to keep other areas of the grid from being overburdened.

In addition to safety, UL certified approvals assure consumers that the equipment performs as intended. But many newly placed smart meters resulted in higher electric bills. This even happened to some utility executives’ electric bills upon smart meter installations.

Of course, they were often never really tested for performance and safety by an independent group such as UL, or perhaps even by the manufacturer. They were built and rushed into service. One technician turned whistle blower against a smart meter manufacturer in Alabama pointed this out and got fired.

Nevertheless, the essence of all anti-smart meter resistance is the right to choose. Obama is urging implementation of the “smart grid”. But here’s another critic from high up who’s not concerned about individuals’ rights.

“There is not a power meter or device on the grid that is protected from hacking – if not already infected – with some kind of Trojan horse that can cause the grid to be shut down or completely annihilated.”

I once covered the interior wall of a smart meter outer wall location with a large patch of aluminum foil to reflect it back out. But here’s a simple faraday cage cover that absorbs both outer and inner radiation. 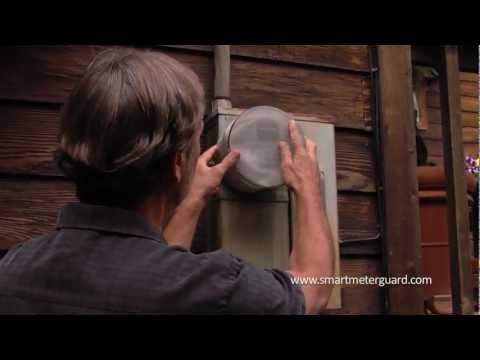 There are several local and regional groups resisting enforced smart meter installation. There are even a couple of over-arching nation-wide group, stopsmartmeters.org, and emfsafetynetwork.org that help inform and organize other smart meter action groups throughout the nation.

If you’re looking to get involved, here’s a state by state list of various local action groups.

Paul Fassa is a contributing staff writer for REALfarmacy.com. His pet peeves are the Medical Mafia’s control over health and the food industry and government regulatory agencies’ corruption. Paul’s valiant contributions to the health movement and global paradigm shift are world renowned. Visit his blog by following this link and follow him on Twitter here.