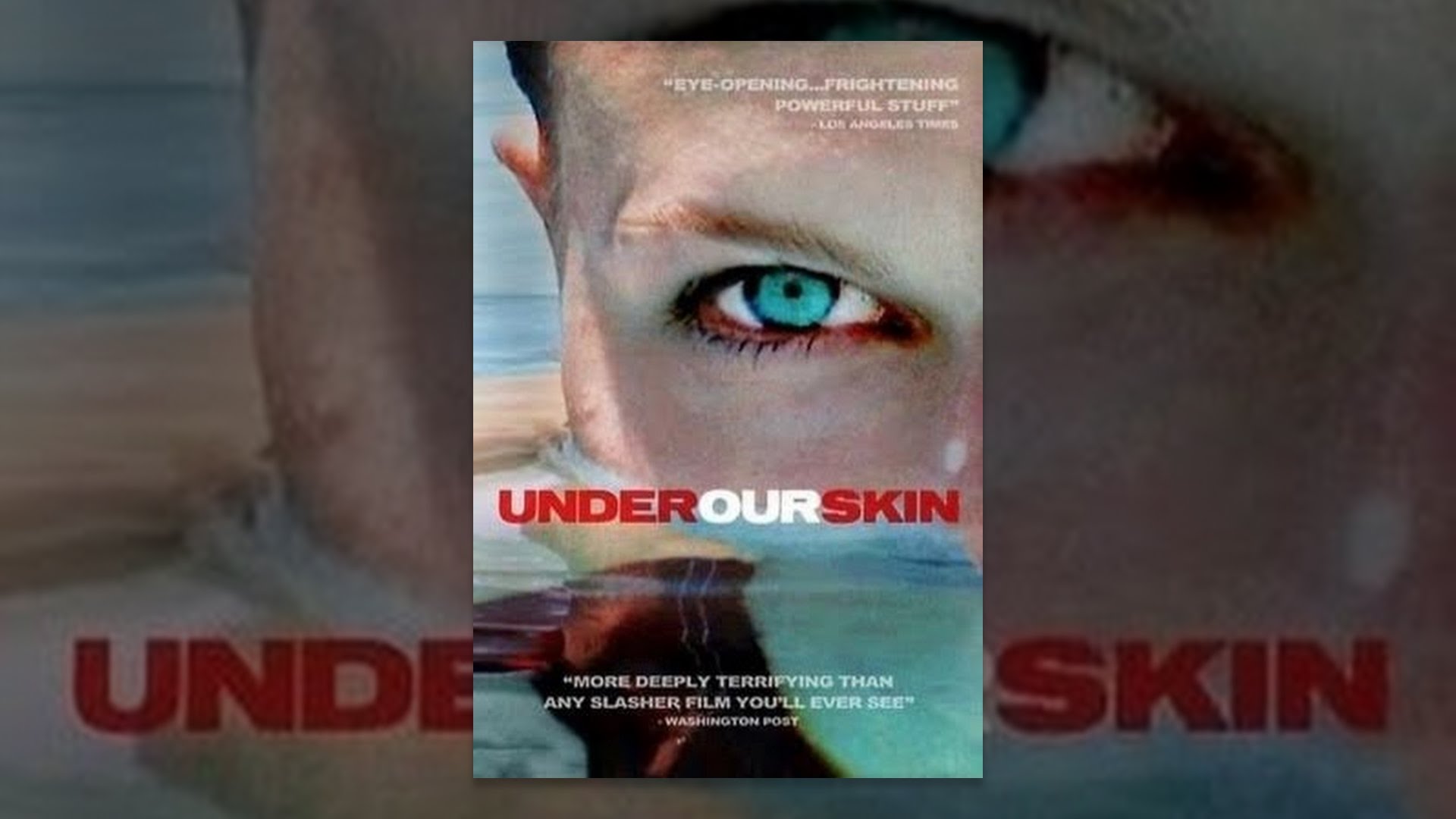 , this deadly disease is silently moving in the shadows destroying countless lives. Please take the time to watch this full length film. If it hasn’t yet affected you or someone you love personally, chances are it will. Lyme cases are rising exponentially – and now they’re finding links to Alzheimers, Multiple Sclerosis and other disorders.

The film doesn’t go into the Plum Island cover up, so read up on that too if you’re unfamiliar. Bottom line:

Lyme Disease is a Bioweapon

EVERYONE – I mean EVERYONE who is outside in the yard or in nature;

Check yourself from head to toe for ticks every night during the warm months!
The trick to avoid getting Lyme is to remove them before they’ve been latched on for 36 hours.

I contracted Lyme disease two years ago. I don’t talk about it because my case is mild, and until recently I had little cause for concern. The worst thing for me personally is the brain-fog, since it makes it hard to write. But when it flared up a couple weeks ago I was given only one week of antibiotics rather than the three weeks I’d been given for a flare up last year. I asked about the change and the nurse practitioner quoted the Infectious Diseases Society (IDSA) health guidelines, which states that more antibiotics are not useful (The origin of that blatantly lying document which is literally costing people their lives is covered in the film). The film focuses on one type of therapy, but there’s more to know. A friend of mine with severe Lyme disease has been getting me up to speed – I’m still learning.

I don’t know about other countries but Lyme cases are increasing dramatically in the US.  EVERYONE should know about this evil cover up. Youtube insists the video be watched on their platform – no way to embed – sorry about that. 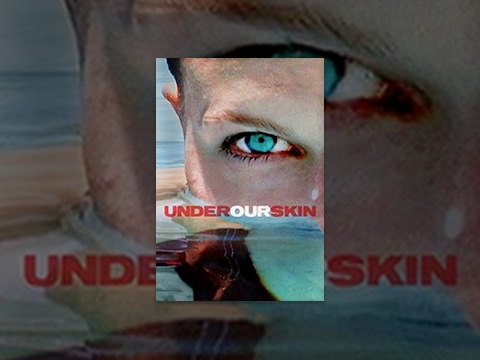 As always, no matter how dark things appear, our hope is not in man or his medicine – although God has worked through both to bring healing. But this world is not our home! Our hope is in the redemption of our mortal bodies and the eternal life that awaits us!

18For I consider that the sufferings of this present time are not worth comparing with the glory that is to be revealed to us. 19 For the creation waits with eager longing for the revealing of the sons of God. 20 For the creation was subjected to futility, not willingly, but because of him who subjected it, in hope 21 that the creation itself will be set free from its bondage to corruption and obtain the freedom of the glory of the children of God. 22 For we know that the whole creation has been groaning together in the pains of childbirth until now. 23 And not only the creation, but we ourselves, who have the firstfruits of the Spirit, groan inwardly as we wait eagerly for adoption as sons, the redemption of our bodies. 24 For in this hope we were saved. Now hope that is seen is not hope. For who hopes for what he sees? 25 But if we hope for what we do not see, we wait for it with patience.

31 What then shall we say to these things? If God is for us, who can be against us? 32 He who did not spare his own Son but gave him up for us all, how will he not also with him graciously give us all things? 33 Who shall bring any charge against God’s elect? It is God who justifies. 34 Who is to condemn? Christ Jesus is the one who died—more than that, who was raised—who is at the right hand of God, who indeed is interceding for us.[j] 35 Who shall separate us from the love of Christ? Shall tribulation, or distress, or persecution, or famine, or nakedness, or danger, or sword? 36 As it is written,

“For your sake we are being killed all the day long;
we are regarded as sheep to be slaughtered.”

37 No, in all these things we are more than conquerors through him who loved us. 38 For I am sure that neither death nor life, nor angels nor rulers, nor things present nor things to come, nor powers, 39 nor height nor depth, nor anything else in all creation, will be able to separate us from the love of God in Christ Jesus our Lord.