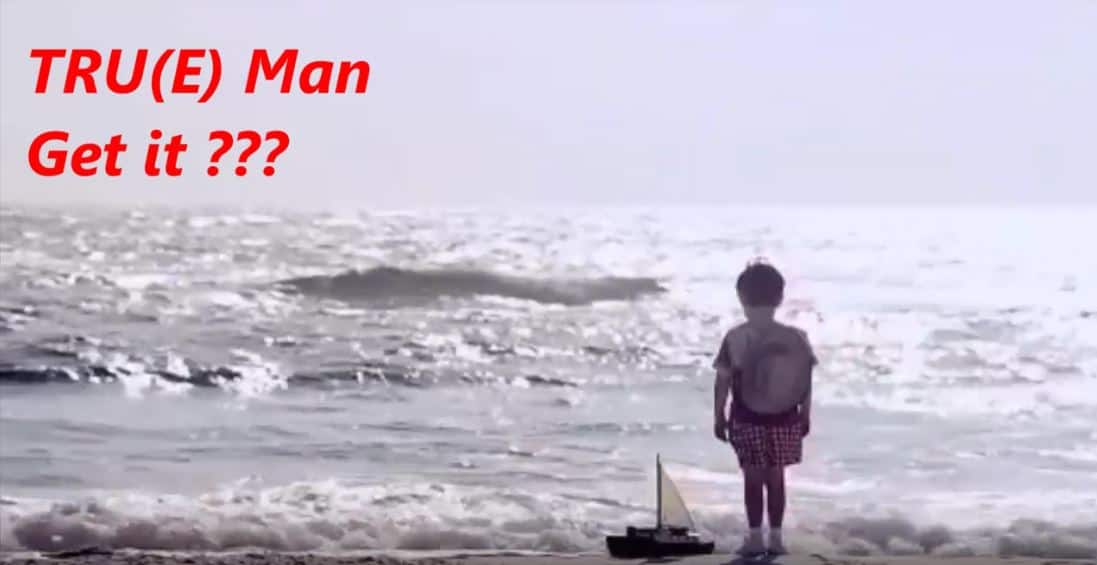 The level of deception the world is under is hard to get your mind around. Should we be surprised? The enemy of our souls is the father of lies, master of deception – and the Bible tells us that the entire world lies under his influence.

We’ve been “educated” into believing that we’re flying around through vast outer “space” on a spinning ball. (Can you even begin to imagine the money and human effort it took to pull that off?!) And I have to hand it to them; they’ve done a great job. Just try telling someone that you don’t believe it. They’ll likely look at you like you’re not right in the head.

Why is knowing the true nature of our world important? Well, consider just a few things that could not exist without the kabbalist heliocentric “globe” / model:

By creating the heliocentric/globe model, satan has expanded (the perception of) his finite kingdom within the confines of the firmament to the infinite reaches of outer space!

And he seized the dragon, that ancient serpent, who is the devil and Satan, and bound him for a thousand years, and threw him into the pit, and shut it and sealed it over him, so that he might not deceive the nations any longer, until the thousand years were ended.  After that he must be released for a little while. (Rev 20:2-3)

Released to do what? …create a great tribulation/ persecution of the saints? I’m sure that’s coming, but satan won’t be satisfied with killing your body. He’s after your soul, and just like in the garden, he gains it through deception.

And when the thousand years are ended, Satan will be released from his prison and will come out to deceive the nations that are at the four corners of the earth… (Rev 20:7-8a)

If you’re starting to see through the deceptive world government systems, that’s great, – but it’s only the tip of the iceberg.

And do not be conformed to this world, but be transformed by the renewing of your mind, so that you may prove what the will of God is, that which is good and acceptable and perfect. (Rom 12:2) 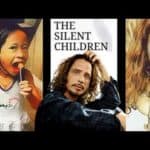 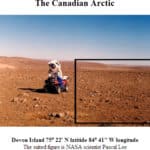 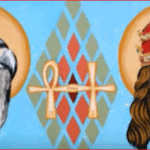 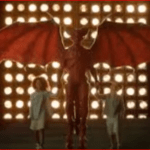 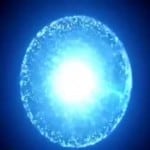 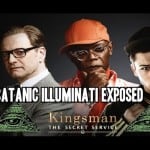 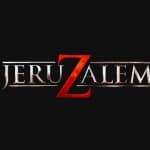