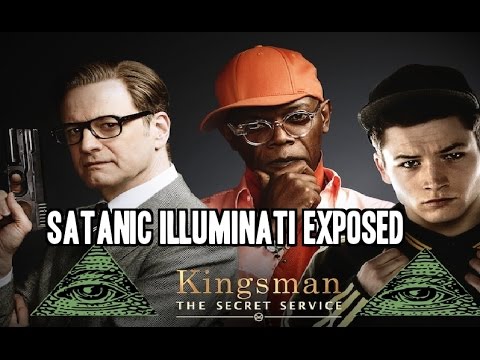 We recently watched the movie “Kingsman”, another piece of predictive programming rolled out by satanic Hollywood. The parallels with the UN’s “Agenda 21”, “Overpopulation” and are unmistakable.

In light of that topic, I found it interesting that Tom Horn and Chris Putnam’s new book “On the path of the Immortals”, contains an interview with a native American Indian storyteller in Arizona, who told them about the ancient Anasazi Indians, who abruptly disappeared from history when, through some form of mind control by a race of “aliens” (who were giants), they were led to completely destroy each other.

Kingman The Secret Service Movie is yet another Illuminati propaganda movie to mind control the masses. In this video we examine what this propaganda does to people and The Illuminati themes in the movie. Please share this video! God Bless, STAY VIGILANT & FEAR NO EVIL !!!