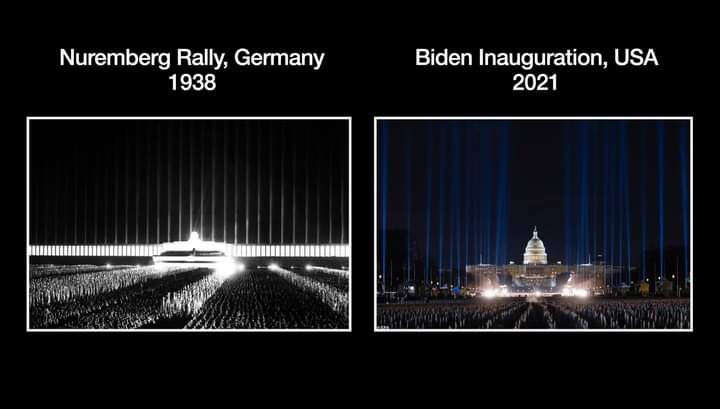 The Nuremberg Rally (official Reichsparteitag, meaning Reich Party Convention) was the annual rally of the Nazi Party in Germany, held from 1923 to 1938. They were large Nazi propaganda events, especially after Adolf Hitler’s rise to power in 1933. These events were held at the Nazi party rally grounds in Nuremberg from 1933 to 1938 and are usually referred to in English as the “Nuremberg Rallies”. (wikipedia)

Of course it’s a ritual. The presidential inaugurations have always been rituals. 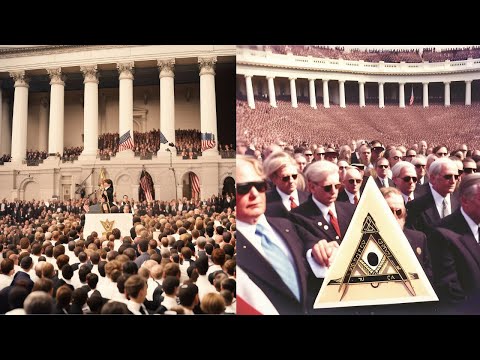 Aren’t you glad this world is not our home?!

I think we should wake up tomorrow morning praising God and exalt the name of Jesus all day long, whether we’re alone or to anyone who will listen! 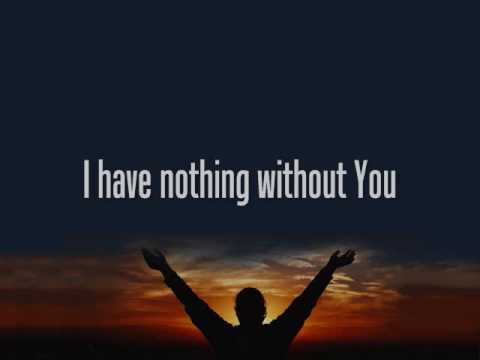