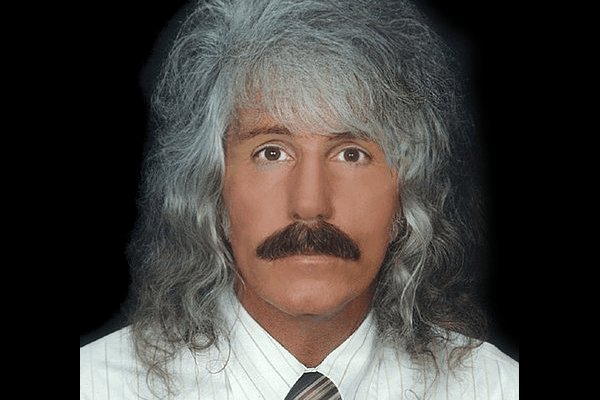 You are probably familiar with Jeff Rense, who has hosted an online radio show since 1997. Rense addresses many of the topics that this site does. There have been accusations that Rense is anti-Semitic, and I realize that some will take offense in my posting anything by him for that reason. In light of the many questions about Zionism that come up when you start to do research about the New World Order and the “star of David”, (which is very well-presented in Gonz Shimura’s recent video about the star of David and the state of Israel,) I think we need to be cautious with that label, any label for that matter. While any kind of racism is evil, searching out the truth and getting the facts on a topic is not the same thing as hatred for a group of people. Take Nazism for example. I’m a first generation German and I despise everything the Nazi regime represented. When I was about 6 years old, after coming to America, I remember our landlady yelling at my mother that she was a “filthy German animal.” The woman did not know that my mother’s own father had repeatedly spoken out against Hitler and the Nazi’s to the point of being martyred for speaking the truth. She did not take the time to get to know my mother, or to learn about the nightmares and hunger she had suffered as a child growing up in war-torn Germany under the Nazi and Communist regimes. No, this woman had bought the lie that since we were “Germans,” we were Nazi’s; people to be hated. That is the ignorance of racism. On the other hand, to embrace or turn a blind eye to Nazism in order not to be “anti-German” would be outrageous!

I haven’t taken the time to fully examine Jeff Rense’ position on Israel, but his radio show and website has addressed topics that few others would touch, long before most people were even asking questions. And I’m not saying that Jeff Rense has it all right, but I do want to say that questioning the official story, saying that some Jewish people have done evil things, or pointing out that the star of David appears to be an occult symbol does not make a person anti-Semitic. If that were the case then you would have to say that I am anti-German when I say I despise Nazism because some Germans were Nazi’s! If you do only a little bit of research, you will find that Torah Jews themselves, do not want to be associated with the star of David or Zionism. I encourage you to pray and look into it for yourself rather than taking anyone’s word for things.

That being said, I was very relieved to find that the report of Jeff Rense being killed was false. It does appear that there may have been an attempt on his life, however. For the record, in his own words, here is the story of the car accident.