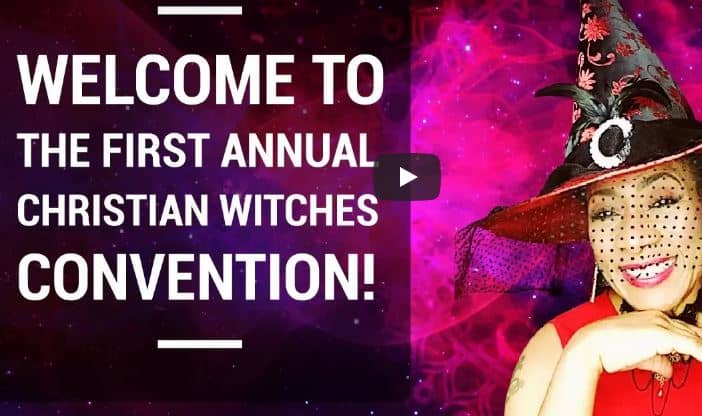 I’ve got no words for this one.

The first annual Christian witches convention is set to be hosted in Salem, Massachusetts, this April and will feature internationally recognized Prophet Calvin Witcher who agrees with the convention’s host that Jesus was a sorcerer and the Bible is really a “book of magic.”

The Rev. Valerie Love, the force behind the event who describes herself as a practicing Christian witch and an ordained minister of spiritual consciousness, recently launched the Covenant of Christian Witches Mystery School to help Christians tap into magic, which critics are condemning as “dangerous.” She insists there is nothing wrong with the idea of Christians practicing magic despite biblical warnings against it.

In an extended discussion with Witcher approximately two months ago on reconciling the practice of witchcraft and Christianity, Witcher, whose website says he “brings God’s messages to humanity through powerful teaching and training, allowing non-traditional followers to hear the divine voice of hope,” said the Bible is a “huge book of sorcery.”

Asked to elaborate on what he meant by his statement, Witcher pointed to miracles from Jesus’ adult ministry as clear examples of sorcery.

“You’re talking about sorcery at its base understanding, it’s really just being able to change the natural by supernatural means. That’s really it. It’s an alchemical process. It’s to say that you turn water into wine. One, two fish and five loaves of bread, feeding the multitude – absolutely forms of sorcery. Walking on water defined the natural realm and laws that govern this physical plane. That’s all realms of sorcery. Magic is simply just using the props to do it,” he contended.

“You’re talking about the whole of Jesus’ adult ministry is all magic, all sorcery. Even if we just say ‘Jesus.’ Every particular miracle Jesus does defies human law, defies the laws of the universe and the world. So … you can’t really talk about being a Jesus follower without doing what he did which is magic.”

Love revealed previously that she was “born a witch” but was forced to stifle her identity as a Jehovah’s Witness from age 4 to 30 when she finally left the “cult.”

She told Witcher in their conversation that she wasn’t taught how to do the things that Jesus did such as raising the dead even though Christ declared that those who follow Him would do greater works than He did in John 14:12. 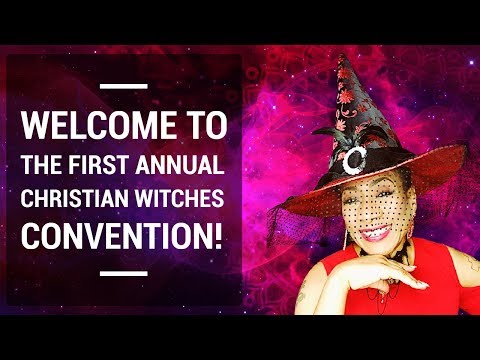