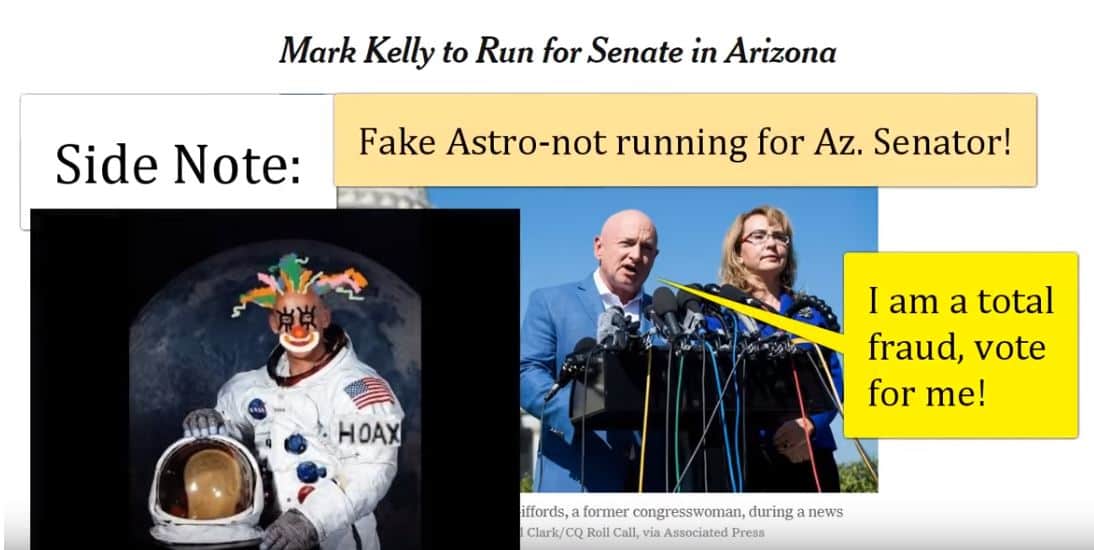 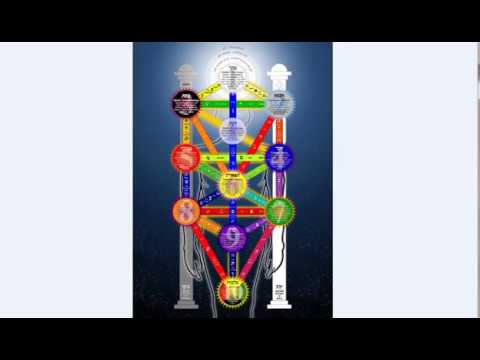 Understand that Gods perfect numbers are twisted by the devil in every way! Wisdom of men is foolishness to God. Mans math is built on foundations of lies (sand) it will fall greatly! Kabbalah is sorcery, black magic, alchemy. Torah (Law) is a curse for those who believe and follow it. Gal 3:13 Want Truth? Only one way! I pray you know the Father and have a personal relationship with Jesus and his Holy Spirit dwells in you, who will guide you to all understanding. Great deception and tribulation is nearing! Peace and grace to you all! 🙂 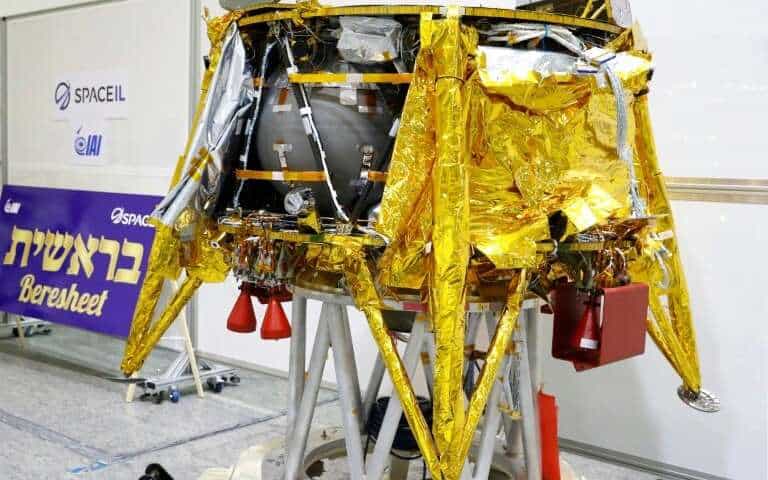 Hidden in the Crag | C.A. Patin 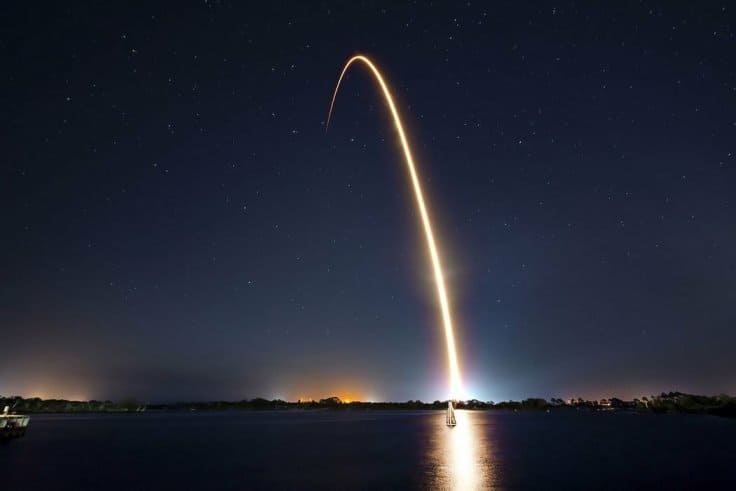 The occult is strong with this one. I’m just touching on a few things I noticed. It is much deeper than what I’m even mentioning. Israel is sending its first spacecraft Beresheet (Genesis) to the moon. It looks like it’s embossed with gold leaf foil and will be carrying digital files of the Bible (Hebrew O.T.), children’s drawings, Israeli songs and a Israeli flag to name a few. 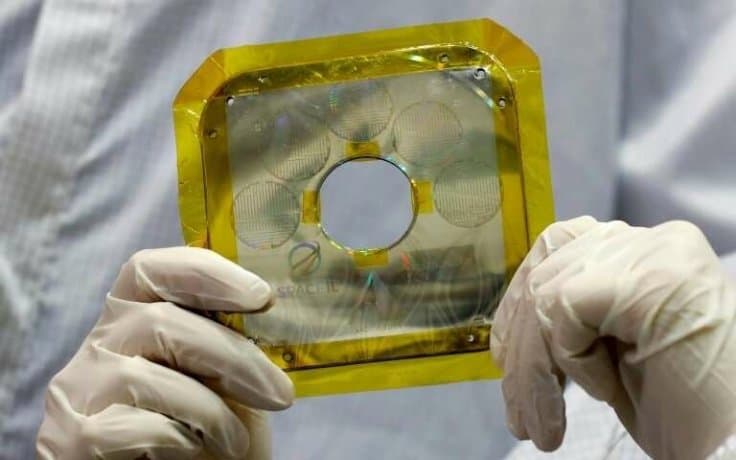 It lands on the Moon on April 11 where the Moon just happens to be in between the constellation Gemini. The twins represents the duality in the occult and in some Jewish/Christian circles they represent the two messiahs. 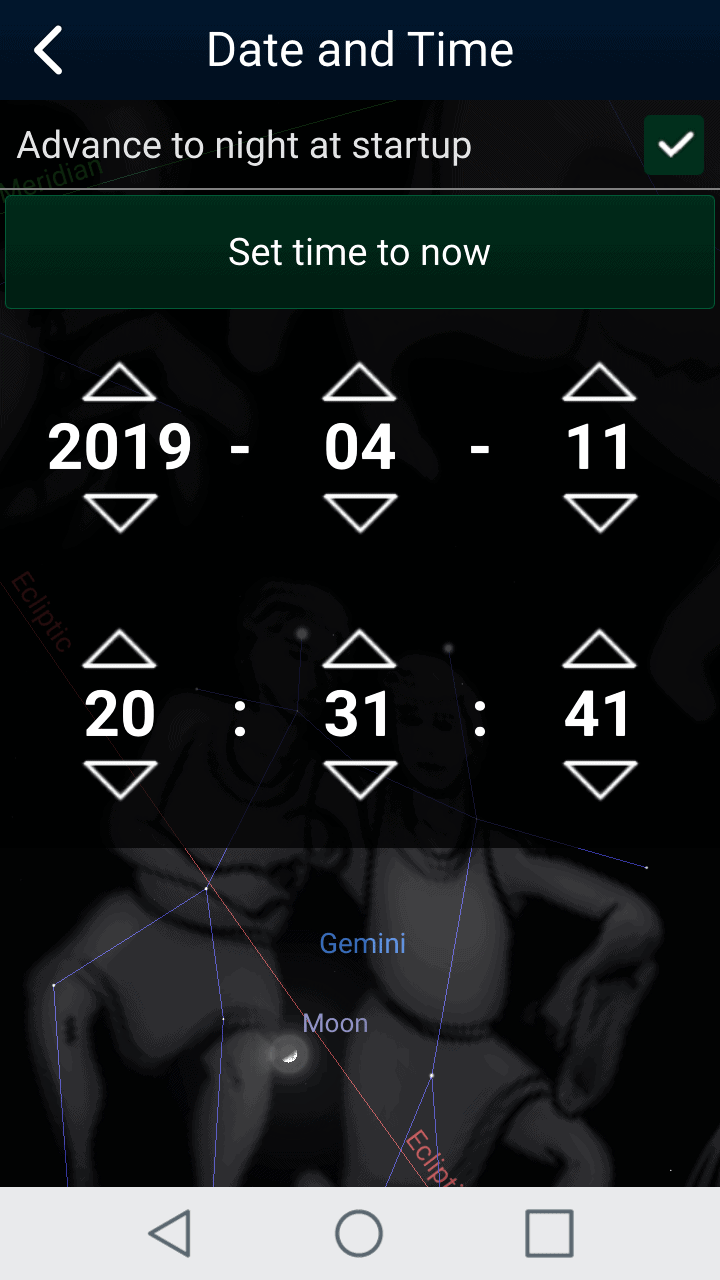 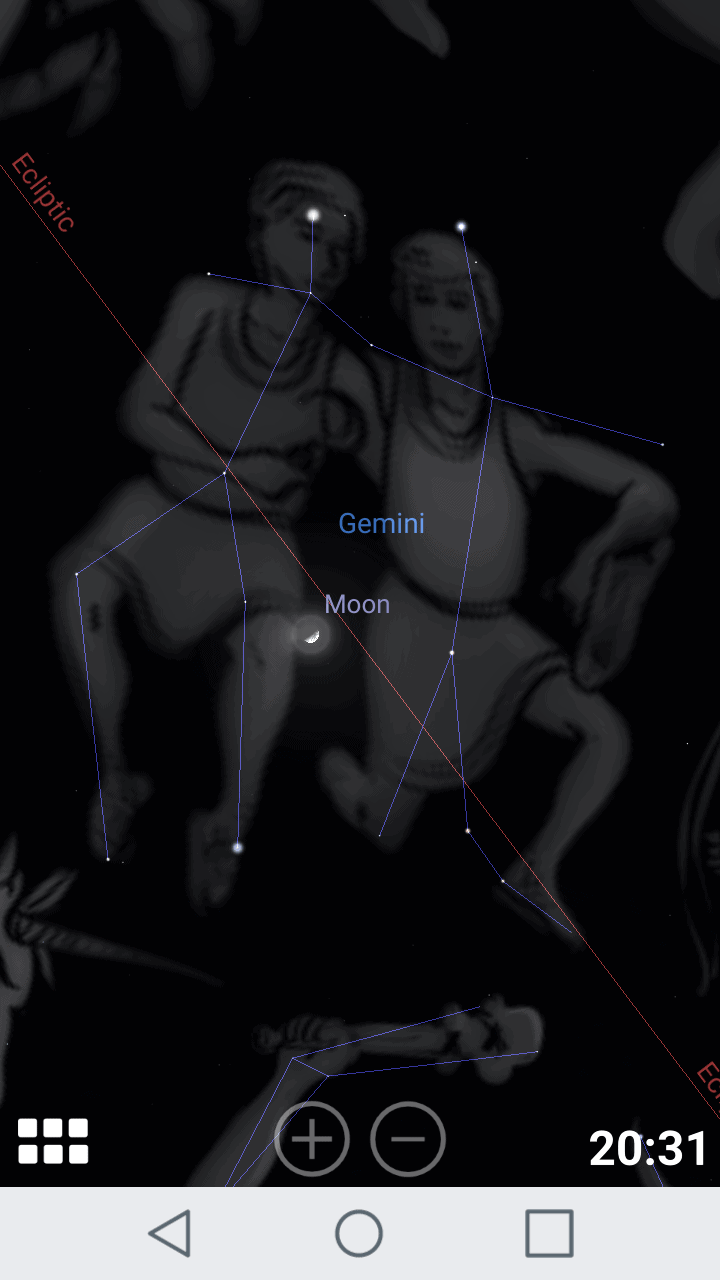 “The tenth zodiac constellation is Gemini, the Twins, with one usually being considered immortal and the other mortal – the Immortal One who comes at the Second Coming is the same as the mortal Son of Man who came at the First Coming. So, Gemini symbolizes the dual nature of the Messiah (that Jesus Christ is both fully God and fully human): Suffering Servant and Conquering King. One (Pollox) bears in his right hand (in some pictures) a palm branch. Some pictures show a club; but both the club or bow are at rest! The other one (Castor) holds a harp in one hand, and a bow and arrow in the other. They are at rest and in peace after victory won.” (http://heavensspeak.blogspot.com/2009/12/gemini.html?m=1) This comes from my blog: https://hiddeninthecrag-com.cdn.ampproject.org/v/s/hiddeninthecrag.com/2017/02/23/the-sign-of-genesis-315-revelation-203/amp/?usqp=mq331AQCCAE%3D&amp_js_v=a2&amp_gsa=1#referrer=https%3A%2F%2Fwww.google.com&ampshare=https%3A%2F%2Fhiddeninthecrag.com%2F2017%2F02%2F23%2Fthe-sign-of-genesis-315-revelation-203%2F 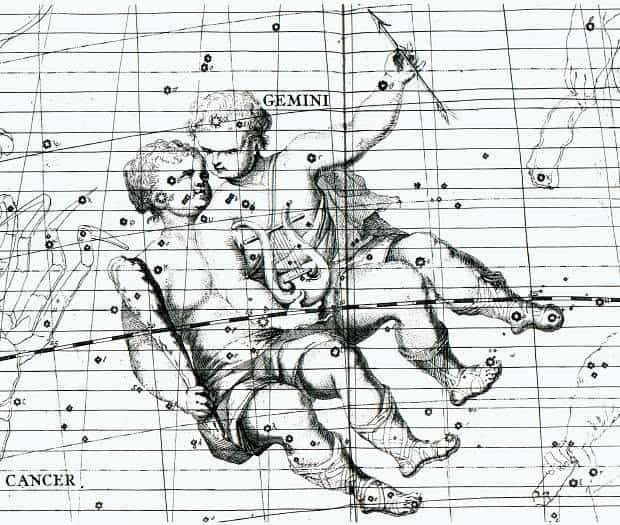 Also keep in mind this happens just after the Moon (represented by the divine feminine in Kabbalah) goes through the Silver Gate or Gate of Man that is in between Orion and Gemini. I’m sure these people are once again invoking their “messiah” to come and this is nothing more than a ritual. No one has been to the Moon…ever. Also the date, the 11 represents chaos in their thought and on the Hebrew calendar this falls on Nisan 6. In the Jewish calendar, the way they recognize the change of days is different. Most people know that. This April 11th date for the Moon landing could actually fall on Nisan 7th. It depends on how they are estimating it. If it happens on Nisan 7 Israeli time than that is interesting. This is the day historically speaking, that Joshua sent the 2 spies to Jericho. You have the Gemini twins aka 2 spies and Jericho which ironically is connected to the Moon. I also want to point out the parallels of Joshua circling Jericho 7 times to the trumpets of Revelation. Not to mention, the “spacecraft” Genesis. Is this representing the beginning of the unveiling?

“A modern sculpture stands at the entrance of Jericho flanked by the Latin Cathedral and the Blue Domed Mosque. The sculpture is symbolic of Jericho and encapsulates Palestinian history from Canaanite and Ummayyad periods to modern Palestine.

A sign in both Arabic and English announces: “Jericho: The City of the Moon.” The Arabic appellation of the oldest city on earth, Ariha, is derived from Yarikh, the name of the Canaanite god of the moon. Among his many attributes, Yarikh is the provider of nightly dew. Married to the goddess Nikkal, his moisture enables her orchards to bloom in the desert. From the same root of the Canaanite word, reah is derived with the referential value of fragrance. The modern Arabic Ariha unites both referential values of the Canaanite word, that of fragrance and the name of the moon god.” (https://vicbethlehem-wordpress-com.cdn.ampproject.org/v/s/vicbethlehem.wordpress.com/2012/01/14/jericho-city-of-the-moon/amp/?amp_js_v=a2&amp_gsa=1&usqp=mq331AQCCAE%3D#referrer=https%3A%2F%2Fwww.google.com&amp_tf=From%20%251%24s&ampshare=https%3A%2F%2Fvicbethlehem.wordpress.com%2F2012%2F01%2F14%2Fjericho-city-of-the-moon%2F) 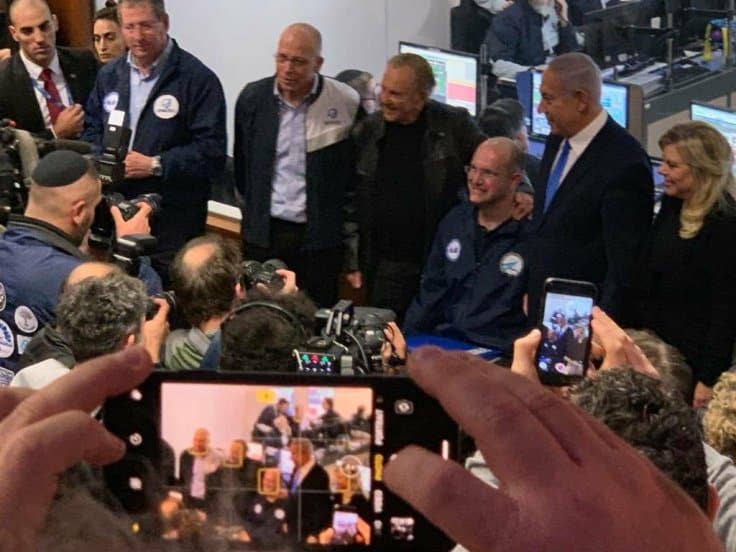 Now Castor and Pollux “(or in Greek, Polydeuces[c]) were twin half-brothers in Greek and Roman mythology, known together as the Dioscuri.[d] Their mother was Leda, but they had different fathers; Castor was the mortal son of Tyndareus, the king of Sparta, while Pollux was the divine son of Zeus, who seduced Leda in the guise of a swan.” (Wiki) Here with Pollux being born from a egg from Leda you have a reference to the Netflix movie IO where humanity was to live on Jupiters Moon. This makes Pollux a representative of the Ogdoad or the eight. They can be recognized in some vase-paintings by the skull-cap they wear, the pilos (πῖλος), which was already explained in antiquity as the remnants of the egg from which they hatched. Think about the yamika the Jews wear, the skull caps the Catholics wear and the Nation of Islams dew rags for a second. You cam see that these religions come from Moon worship and the Egytian Ogdoad. Their names are also attributed to the New Moon and Full Moon. This was not a mistake that this is taking place on this day when the Moon is in Gemini and specifically at the knee of the immortal Pollux, son of Zeus (Jupiter). It’s all ritual to these people. Nothing is coincidence. 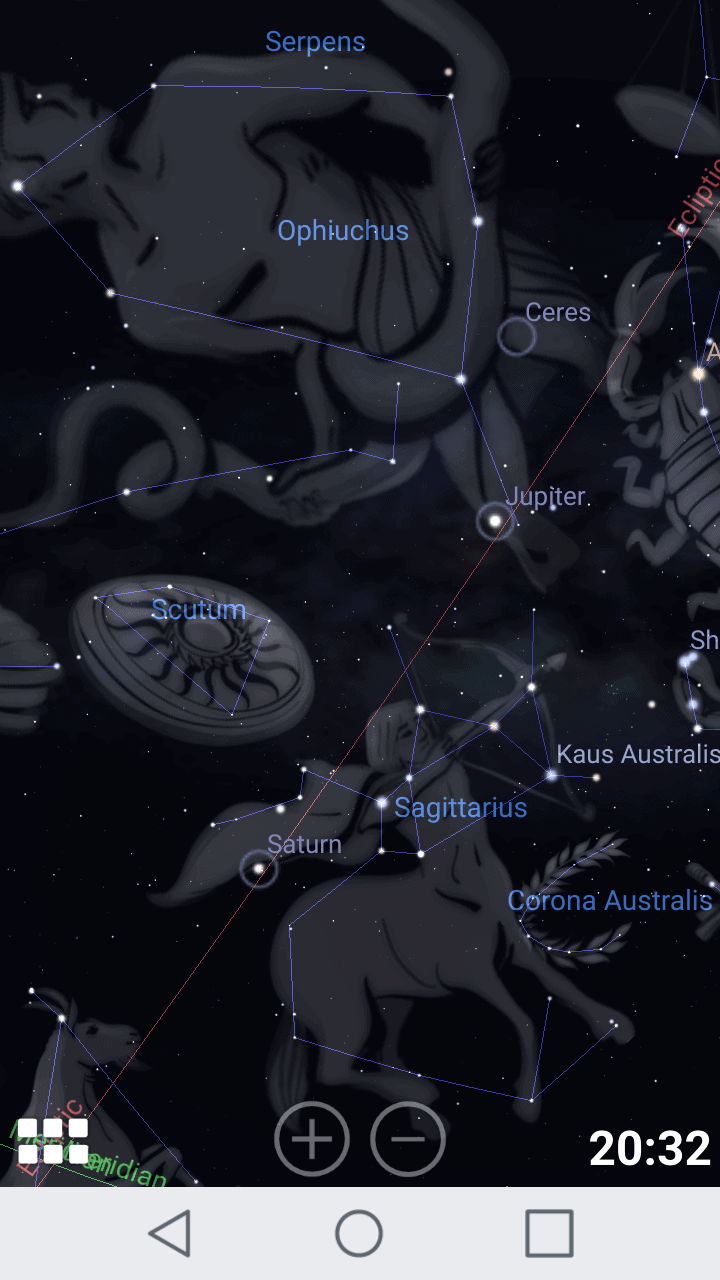 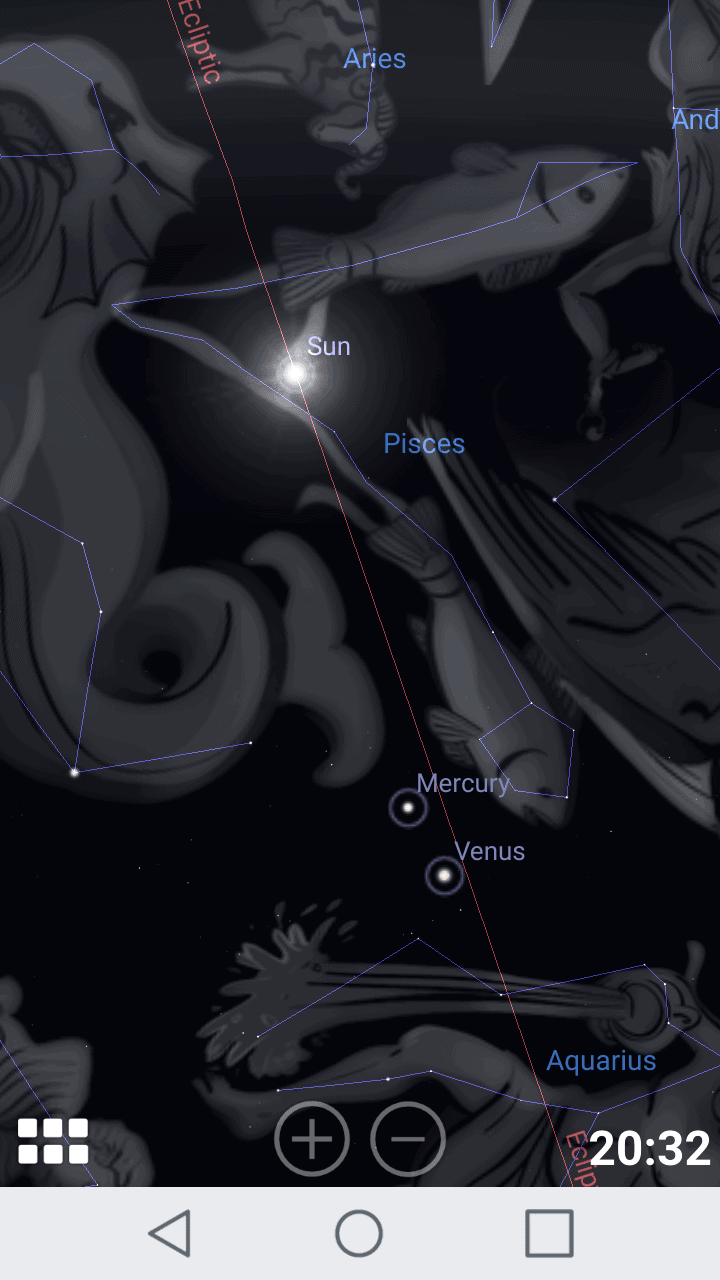 Here is excerpts from the article. “This is a very proud moment,” Netanyahu’s office quoted him as saying. “True, along with China, Russia and the US, we constitute about one-third of the world’s population, but our contribution is vast, regardless of our small size. We are giants.” “While this is a great step for Israel, it is a huge step for Israeli technology,” Netanyahu said. The Israeli craft was placed in Earth orbit, from where it will use its own engine to undertake a seven-week trip to reach the Moon and touch down on April 11 in a large plain…Beresheet carries a “time capsule” loaded with digital files containing a Bible, children’s drawings, Israeli songs, memories of a Holocaust survivor and the blue-and-white Israeli flag….”Beresheet is the first spacecraft to land on the Moon as a result of a private initiative, rather than a government.” (https://phys.org/news/2019-02-israeli-spacecraft-aims-history-moon.amp) 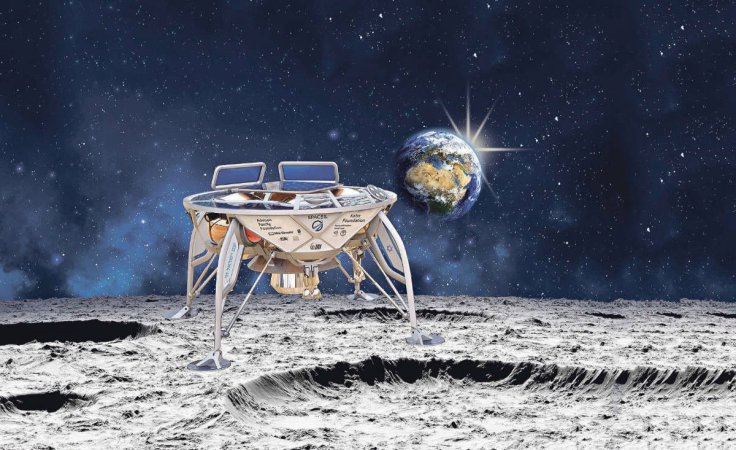 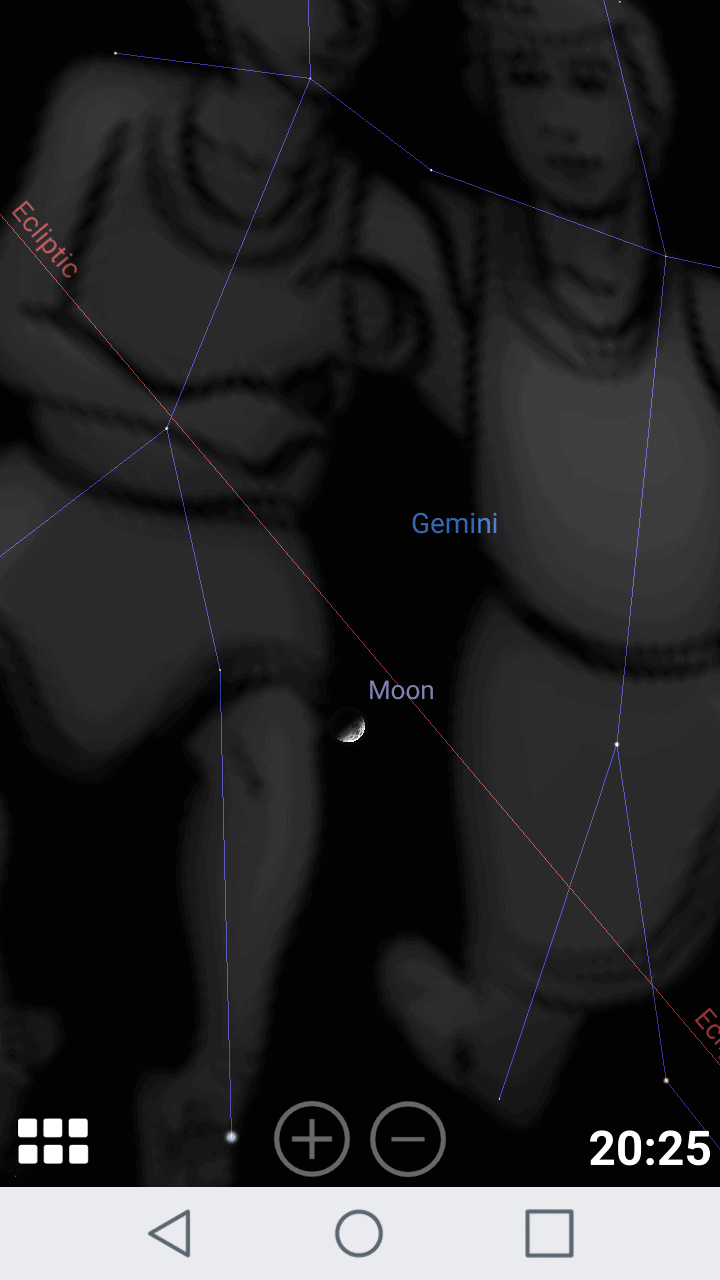 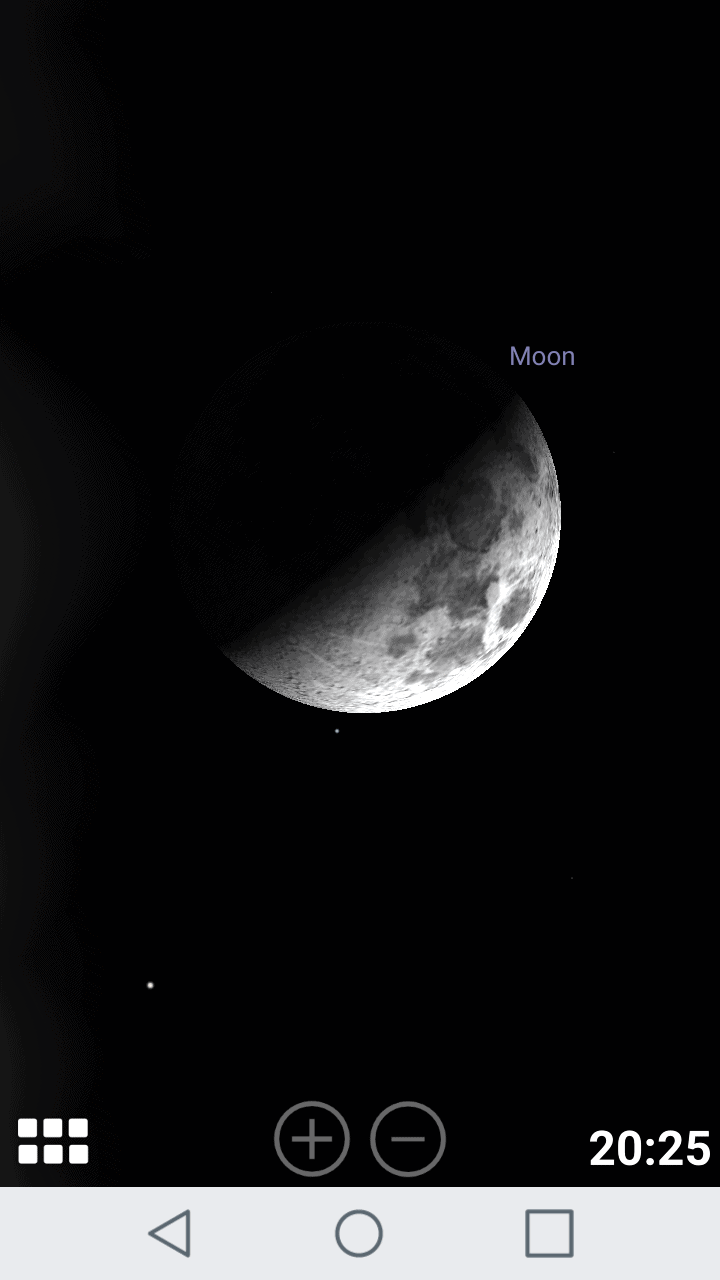