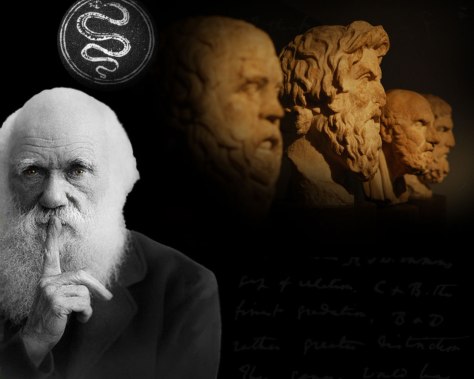 The relation between Kabbalah and theoretical science, boldly being stated by renowned physicist Michio Kaku among others, ought to have us critically examining the many things we have come to accept as “science“. Given the countless ways Kabbalah has infiltrated society and determined our worldview. 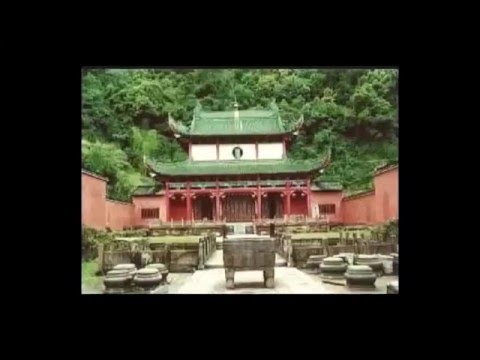 Some important quotes from the video:

“I’m a theoretical physicist. And I like to say that I walk in the footsteps of giants like Albert Einstein and Niels Bore. I’m not a philosopher. However I am rather dazzled by the fact that many of the basic mysteries that we find in string theory and the theory of everything seem to be mirrored, mirrored in the Zohar and in the Kabbalah. “ ~ Michio Kaku

“This – the evolution of man into superman was always the purpose of the ancient mysteries. … Man, who has sprung from the earth and developed through the lower kingdoms of nature, to his present rational state, has yet to complete his evolution by becoming a god-like being and unifying his conscience with the Ominscient.” ~ W.I. Wilmhurst, The Meaning of Masonry. p. 47, 94.

“While natural selection does not adequately describe the inner development of humans, especially since it has been interpreted materially. Yet evolution is not just a scientific theory of the development of life forms, but a great cosmic principle describing the development of consciousness. Many researchers now espouse the Ageless Wisdom teaching that consciousness proceeds matter and that the material universe is the outer, dense expression of Divine consciousness, the outer embodiment of a Divine Idea.” ~ Corinne McLaughlin & Gordon Davidson, Spiritual Politics p. 162, 163.

“Our civilization has been transformed by the past century and a half in no small part by our acceptance of a new tale of origins, one that begun with Darwin and is refined daily by the work of life scientists and physicists. Scientists are the new kabbalists of our age, claiming even to know the black hole out of which being itself came to be, speculating on the first few seconds of existence as our ancestors once did on the highest triad of the ten sefirot, or rungs, of divine Being.” ~  Arthur Green Tikkun, Spetember October 1999, p. 35.

“God places himself for display upon earth in the likeness oif the Jew The Hebrew is the living God. The God become flesh, the heavenly man, the Adam Kadmon.” ~ Kaballa ad Pentateucum, Vol. 97, Column 3. Cited in Maurice Pinay, The Plot Against the Church, p. 144.

“The soul of a Jew is truly part of God above.” ~ Rabbi Schneur Zalman, Likutei Amarim, Chapter 1:58

“In the name of the Rav, Rabbi Yehuda said that in the future,… the righteous will create worlds and raise the dead.”
Edited and compiled by Rabbi Michael Berg, The Zohat, (Toldot 5:39) Vol. 4:182

“The theory of evolution accords with the series of Kabbalah better than any other theory. Evolution follows a path of ascent and thus provides  the world with a basis for optimism. How can one despair, seeing that everything evolves and ascends? WHen we penetrate the inner nature of  evolution, we find divinity illuminated in perfect clarity. Ein Sof generates, actualizes potential infinity.”~ Daniel C. Matt, The Essential Kabbalah, p. 31.

“It will be an easy task to show that the cosmological legends all over the world are based on a knowledge by the ancients of those sciences, which have allied themselves in our days in support of the doctrine of evolution; and that further research may demonstrate that those ancients were far better acquainted with the fact of evolution itself, embracing both its physical and spiritual aspects, than we are now.” ~ H.P. Blavatsky, The Secret Doctrine, Vol. 1 p. 332.

“The occultists of the ancient world had a most remarkable understanding of the principle of evolution. They recognized all life as being in various stages of becoming. They believed that grains of sand were in the process of becoming human…. The ancients…maintained that the universe was a great [living] organism not unlike the human body and that every phase and function of the Universe Body had a correspondence in man.” ~ Manley P. Hall, The Secret Teachings of All Ages, p. LVI

“Millennia before Charles Darwin, people in shamanic cultures were convinced that humans and animals were related.” ~ Michael Harner, The Way of the Shaman. p. 57.

“Judging from the material that we have, the Babylonians seemed to have believed in a kind of evolution, for they evidently regarded the first creative powers (the watery waste and the abyss) as the rude and barbaric beginnings of things, the divine powers produced from these first principles…” ~  Theophilus Pinces, The Old Testament in the Light of The Historical Records and Legends of Assyria and Babylonia, p. 33,34.

“In gratitude for this important finding, so unexpectedly confirming their ancient legend, they very nearly promote philologists to the rank of gods. Darwin climaxed this whole subject. With the spread of western education and scientific literature in India, the people became more than ever convinced that we are the descendants of their Hanuman (monkey god)… Once that science, in the person of Darwin, supports the wisdom of the Aryans, there is nothing left for us to do but to submit. And, surely, it is better to have Hanuman, the poet, the hero and the god, for a forefather, than some other monkey…” ~ H.P. Blavatsky, From the Caves and Jungle of Hindostan, p. 39.

“According to Hindu cosmology, the origin of all things was a vast expanding centrifugal force or explosian, which today we call the “big bank.” The principle of this explosion, that gives birth to the world is called Shiva.” ~ Alain Danielou, The Hindu Temple.

“The big bang theory of modern scientists is strikingly similar to the way some Jewish mystics described the Creation… For if the big bang theory is accurate, scientists may be confirming the creation myths of Jewish and Hindu  mystics… Just as science has confirmed the idea behind Jewish and Hindu creation myths, so it has lent credibility to other statements Jewish mystics have made about the universe.” ~ Elizabeth Clare Prophet, Kabbalah Key to your Inner Power, p. 2,5. 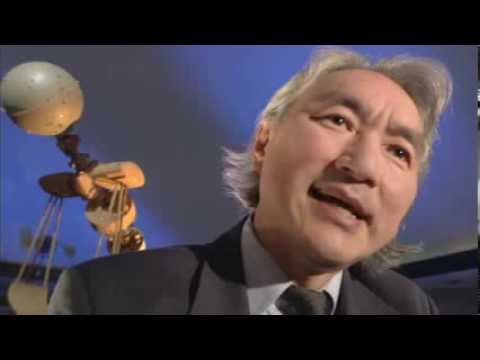 DAWN of MAN: The Zohar on Evolution: https://www.youtube.com/watch?v=dQVWGmmCYbg 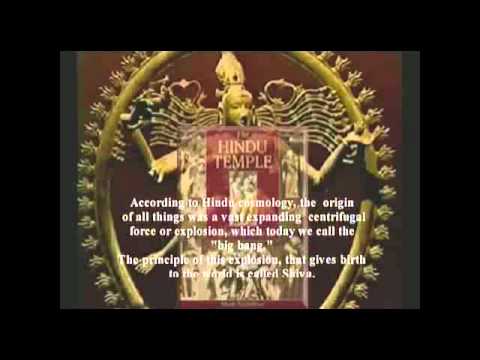 Marshall Hall’s article on the connections between Kabbalism and heliocentricism/Evolution: http://www.fixedearth.com/kabbala-1.html 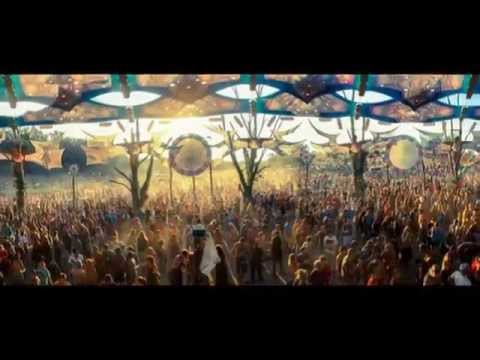