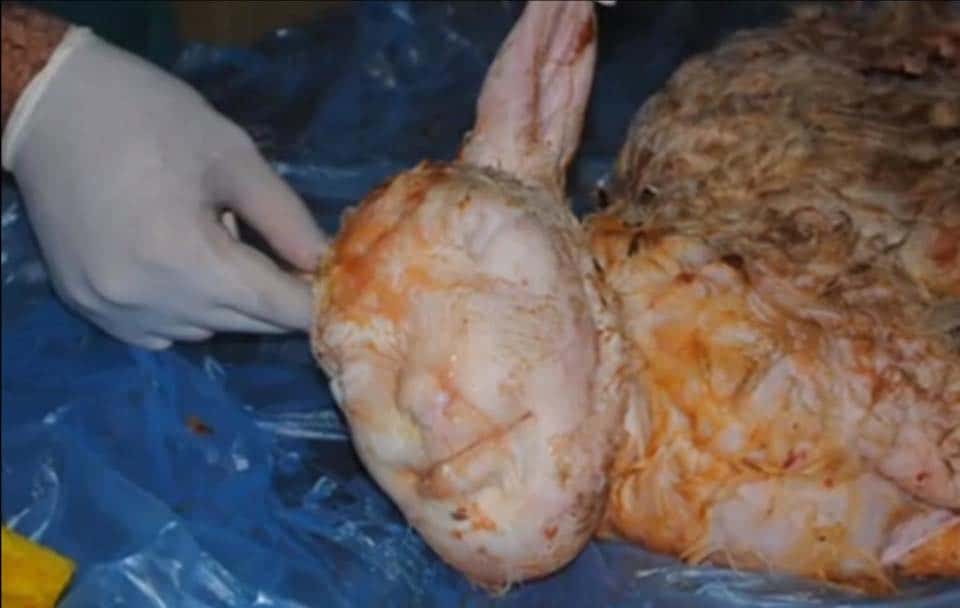 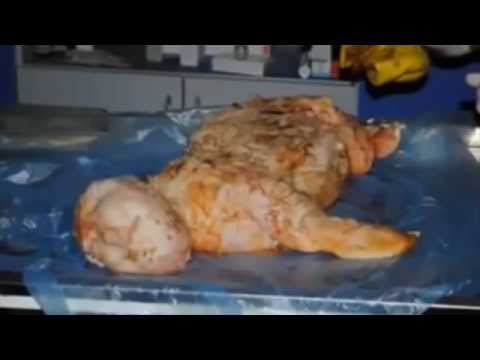 Granted, this is a bit sensational. I’ve tried to track down the source of the quote below to no avail, so I can’t speak to its authenticity. But there’s ample evidence that DNA manipulation is going on.

Sheep Gives Birth To Lamb With A ‘Human Face’ Due To Illegal DNA Manipulation.

This shocking and bizarre video shows pictures of a newly born lamb with facial features of a human.

Close-up photos show a full set of lips, a small nose and a pronounced chin.

The veterinary staff in a village near Izmir, Turkey were said to be “stunned” as they held the creatures face up to the camera.

The creature, who was reportedly delivered by cesarean section, was a mutation created through illegal DNA manipulation experiments.

According to reports, scientists in Turkey had been working on a project for nearly 2 years which mixed human DNA and sheep DNA with an in vitro fertilization type process.

The two scientists in charge of the experiment were arrested by Turkish police and are being charged with several crimes.

“In Turkey it is illegal to experiment with human DNA,” says Reaza Turkoglu a former judge with the European Court of Human Rights. “It is unheard of, and immoral, to mix that DNA with an animal.”