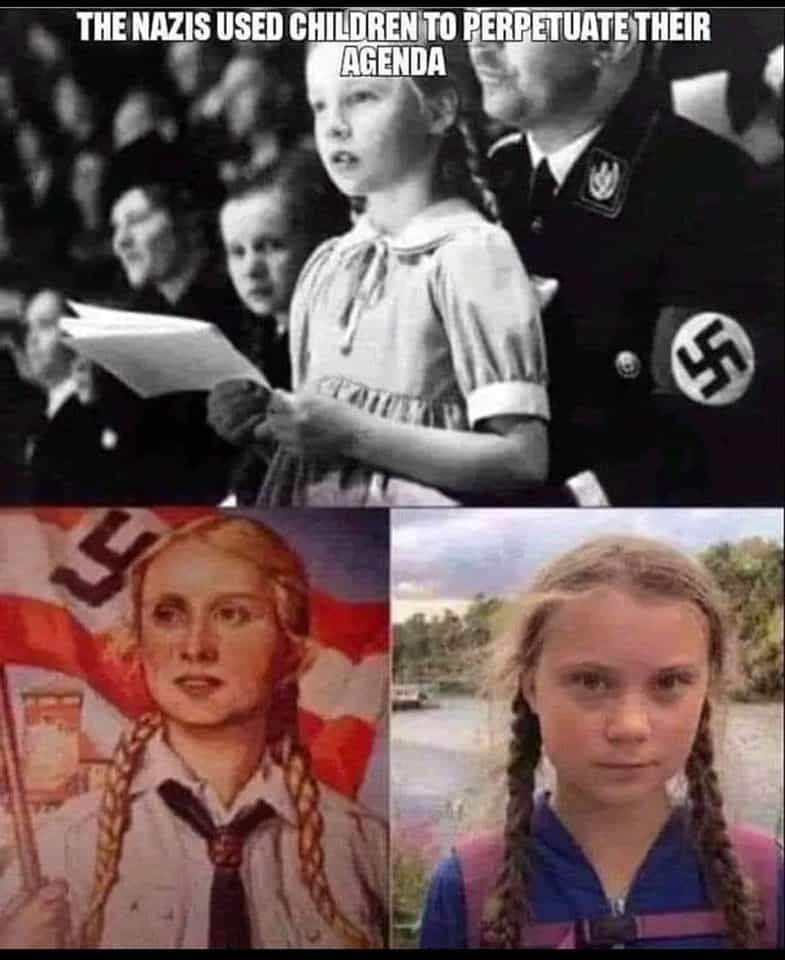 Hitler spelled it out in his book “Mein Kampf“; “Whoever has the youth has the future.” Unfortunately, too few have ever read Mein Kampf or anything else regarding how public opinion is manipulated by the power elite.

So, on Sept 23rd, in the daily news, er, propaganda, we saw a little girl in braids reprimanding world leaders for neglecting their responsibility to address “climate change” (kaf). The viewer is supposed to believe that this little darling is so brilliant and fully educated on all sides of the climate issue that we should look to her as the model for appropriate outrage.

It shouldn’t surprise us to learn that our little activist is actually an ACTRESS. 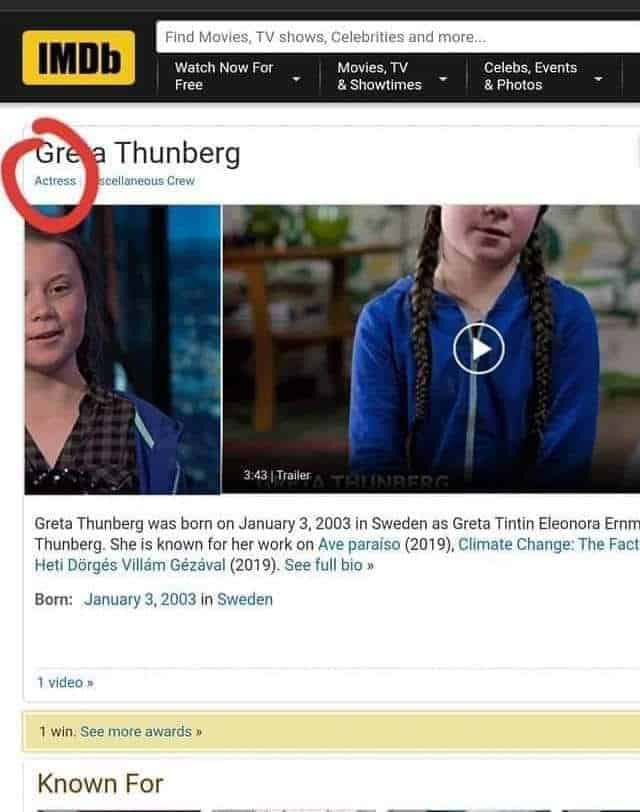 All together now! Let’s practice our “RAGE FACE!”: 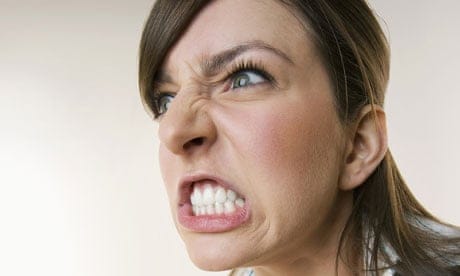 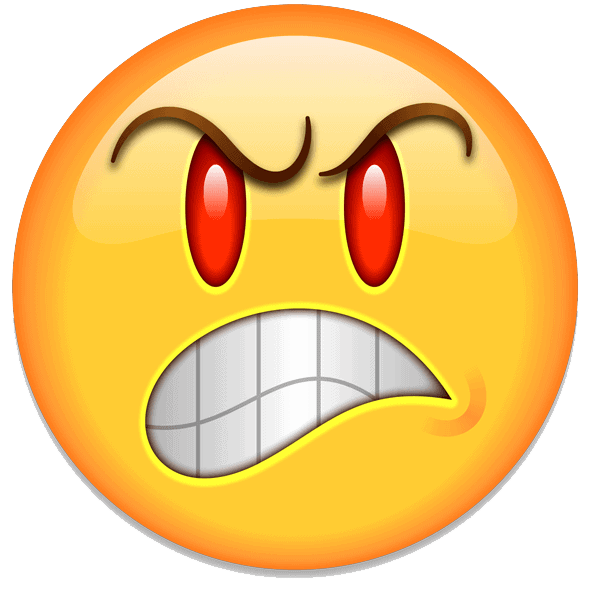 Here’s our little actress in action: 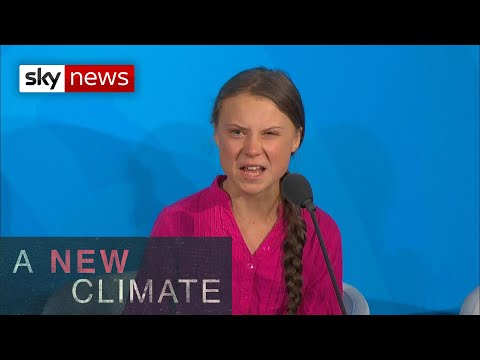 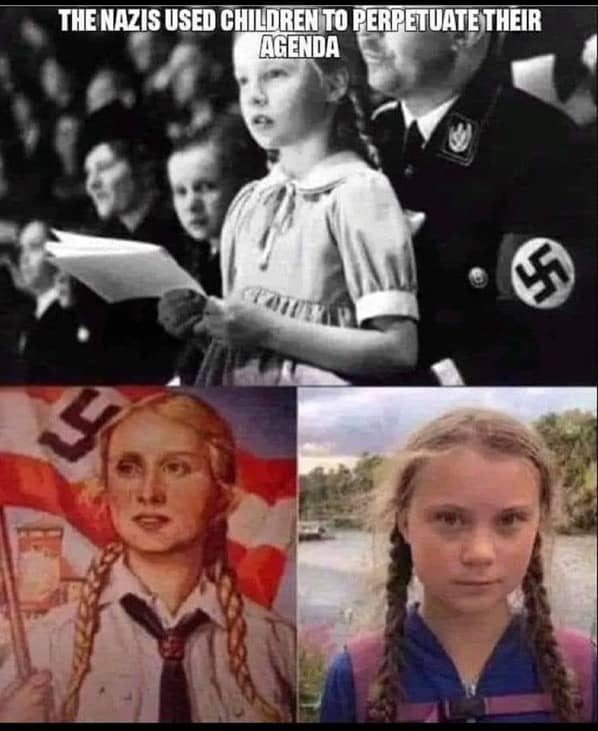 As far as the climate goes, it’s changing alright. Here we are almost in October and it’s going to be in the 90’s in Nashville for at least 5 more days. But the LIE is that the climate is not changing as a result of some human “carbon footprint.” The climate is being systematically altered by psychopaths with a limitless budget of NASA bogus funding (what else are they doing with all that money if not exploring imaginary “outer space?”) But I digress. 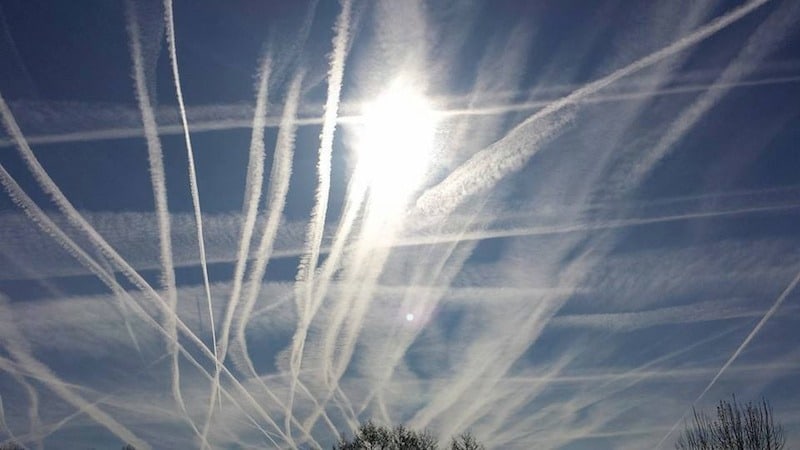 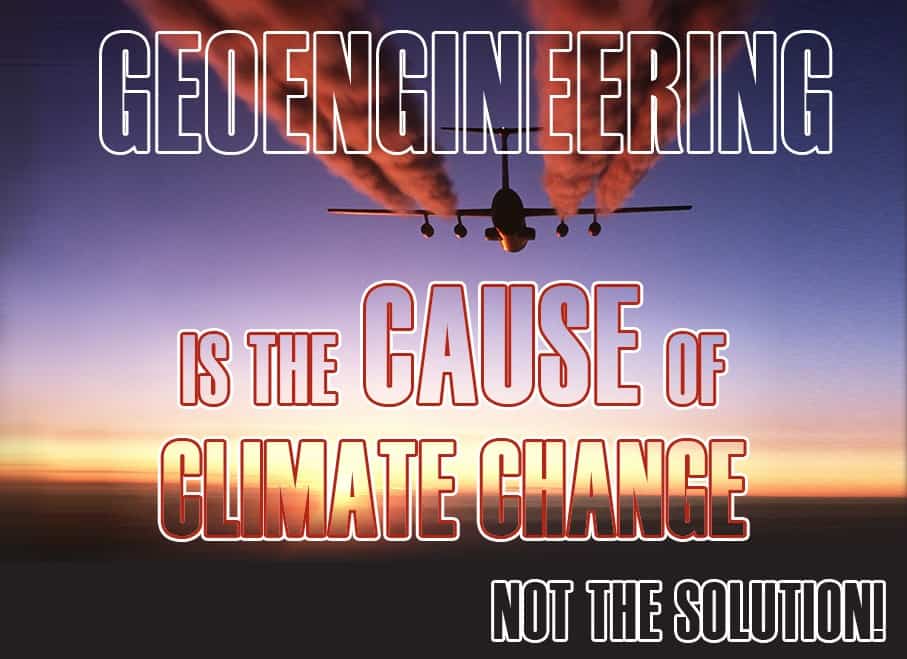 …and then there’s this pesky little quote by the Club of Rome (the “global” think-tank):

“Because of the sudden absence of traditional enemies, “new enemies must be identified.”[2] “In searching for a new enemy to unite us, we came up with the idea that pollution, the threat of global warming, water shortages, famine and the like would fit the bill….All these dangers are caused by human intervention, and it is only through changed attitudes and behavior that they can be overcome. The real enemy then, is humanity itself.”[3]“

I challenge you to through this list and look at some of these documents, then tell me the climate has not been ENGINEERED to CHANGE.

Incidentally, you might want to check out my mom’s blog to see what it was like living in Hitler’s politically correct Germany.

“Now then there are things happening in American right now that I fear. Total control would be their goal. No freedom of speech and the people would be nothing short of slaves. I see this in “NWO” open borders, no enforcement of illegal entry into our country. If there is any subject where you cringe and you want to say “NO” but you don’t because you must be politically correct, then this is the beginning of your loss of freedom. I do to this day always say what I think, and I never am politically correct, I refuse!

This just to maybe wake up some of those who knukkled under already.. being afraid to speak their minds.

Take it from someone who was there! Don’t ever agree with something that you really deep in your heart do not believe! Stand up for what you deem to be right!” http://brachwitziremember.com/frightening-changes/

“Isn’t it insulting how historical illiterate moral superiors continue to adopt tactics and policies, even logic of what they vehemently claim to be saving us from? Like gun control, hate speech laws, censorship and propagandization of children so any criticism is seen as an attack on the child rather than the agenda. Just to name a few but it is by no means all of them.

Still not impressed… at all. Those who controlled Hitler are not dead. They are still among us. National Socialism was for them but a means, and Hitler was but an instrument. The Undertaking failed. What they are now trying to do is revive it using other means as we sleepwalk right into this “Rainbow” Dictatorship. Hitler said, “Whoever has the youth has the future.” in Mein Hempf no one read…. obviously. Smh”

“Chief of the WORLD METEOROLOGICAL organization, just came out to ACKNOWLEDGE the authoritian threats that extremists HAVE, in fact, been making against scientists to control the climate narrative.

“The CHIEF of the World Meteorological Organization, Petteri Taalas, told a Finnish magazine in early September that climate extremists and “doomsters” are attacking mainstream scientists in a bid to shift them toward a radical view of climate change. Climate experts have been attacked by these people and they claim that we should be much more radical. They are doomsters and extremists. They make threats The IPCC reports have been read in a similar way to the Bible: you try to find certain pieces or sections from which you try to justify your extreme views. This resembles religious extremism.”” Epoch Times 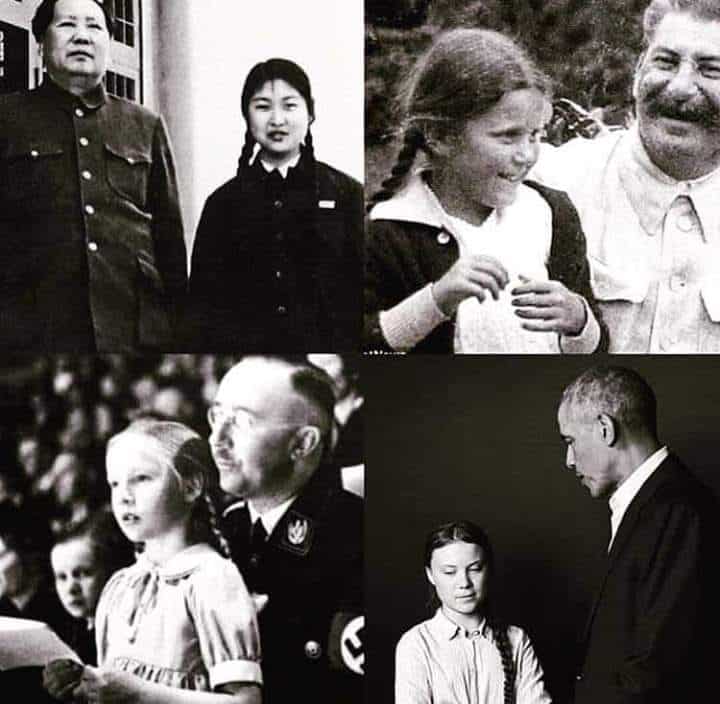 Nah, no agenda here; I’m sure these are just little girls with a passion to save the world! 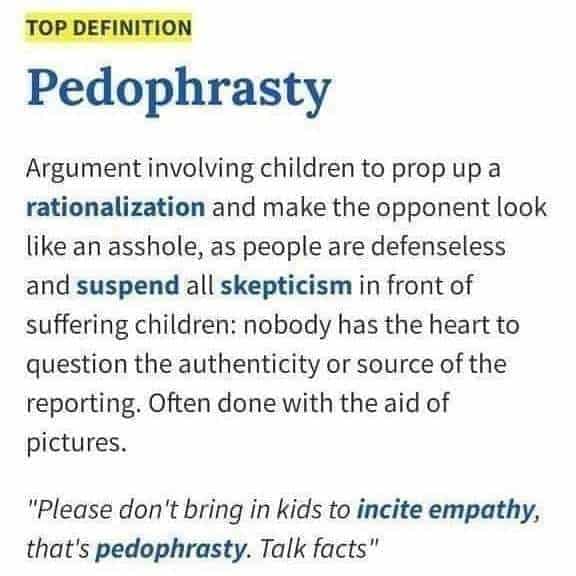 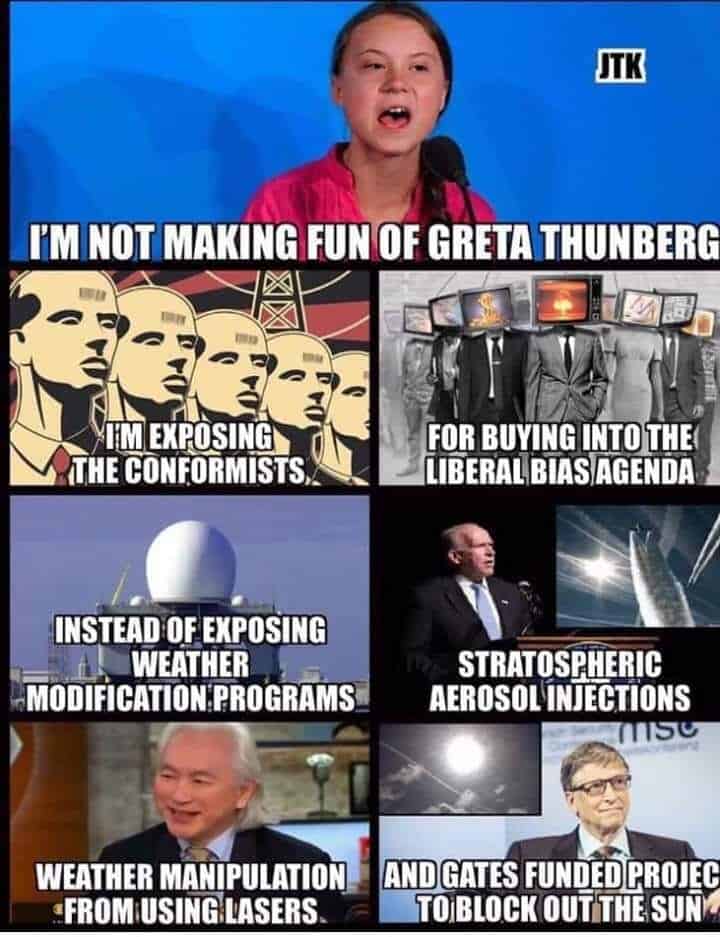 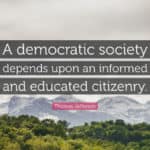 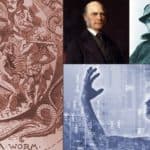 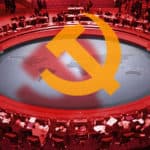