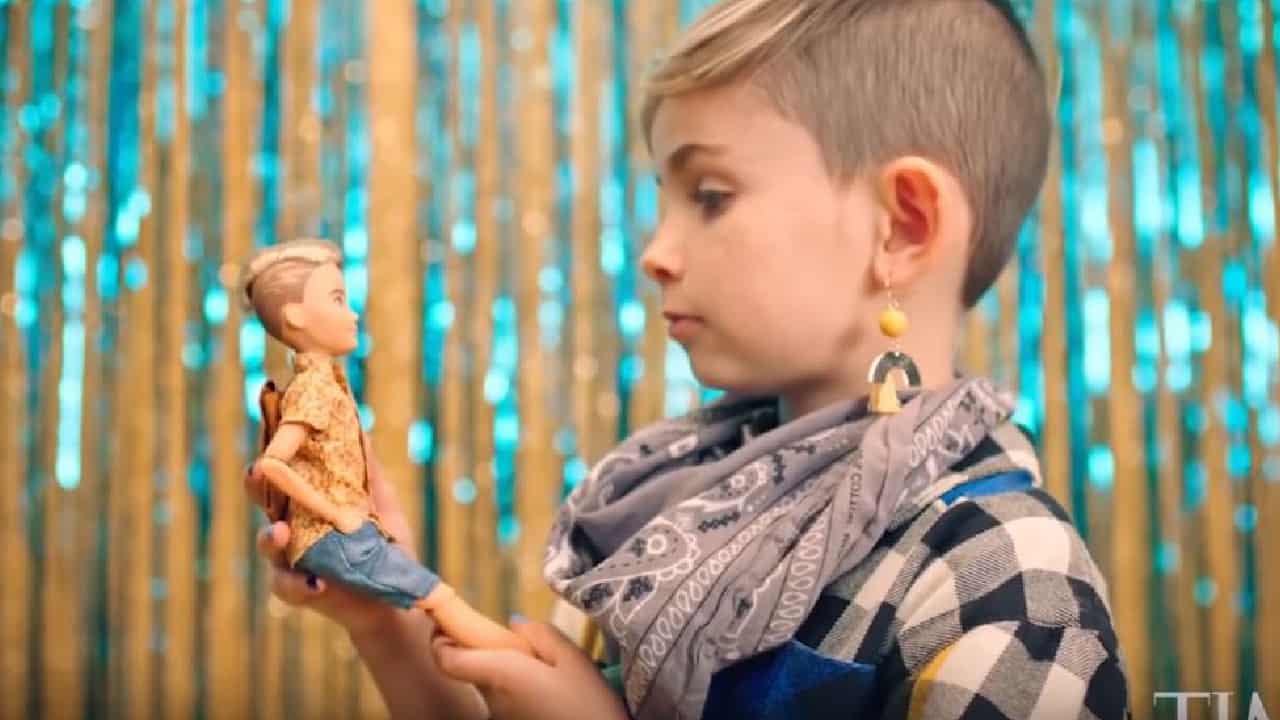 The war against genders is still on. More than ever. After Céline Dion’s “gender-neutral” clothing line for children (which contained horrifying symbolism), Mattel has released dolls that assume no identifiable gender.The gender-neutral dolls of the new Creatable World toy line let kids accessorize the toy to be a boy, a girl, both or neither. The six dolls have different skin colors, hairstyles, and clothing to “celebrate the positive impact of inclusivity.” Each customizable doll comes with long and short hair wigs, skirts, pants, shirts, jackets, hats, and various shoes. To achieve “gender-neutrality”, Mattel toned down feminine and masculine features, such as Barbie’s breasts and Ken’s broad shoulders. The line is said to be geared towards kids who identify as gender-fluid, meaning they don’t identify as having a fixed gender like male or female.

According to Mattel’s website, the line is “designed to keep labels out and invite everyone in, giving kids the freedom to create their own customizable characters again and again”. 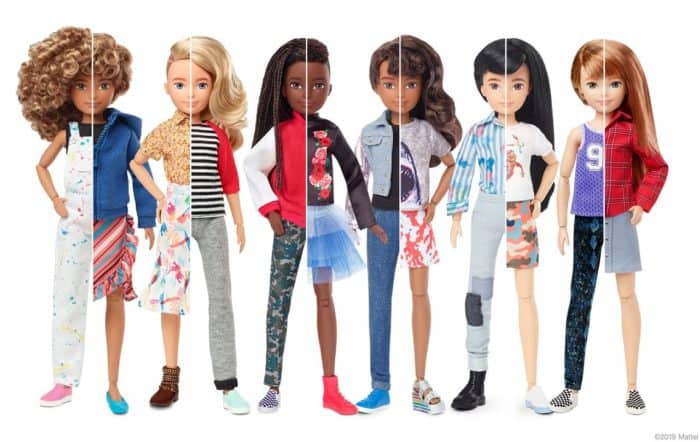 During development, Mattel tested the doll with 250 families in seven states, which included 15 children who considered themselves trans, gender-fluid or avoided defining themselves altogether.

As it is the norm nowadays, the promotion surrounding the line was coated in a thick layer of social indoctrination and “facts” that border on utter absurdity. Kim Culmone, senior vice president of Mattel Fashion Doll Design said in a statement:

“Toys are a reflection of culture and as the world continues to celebrate the positive impact of inclusivity, we felt it was time to create a doll line free of labels. Through research, we heard that kids don’t want their toys dictated by gender norms.”

I’m sorry but that’s a lie. Children do not complain about their toys “being dictated by gender norms”. And the video promoting the toy line contains many other preposterous lies.

The video begins with this mind-blowing statement:

While claiming to “allow children to play freely”, they actually want to redefine how children should play. Jess Weiner, who is apparently a “cultural expert” adds:

Is she saying that boys did not grow up playing with dolls cannot be good nurturing fathers?

Later, the head of research at Mattel sums up the situation in a rather Orwellian matter:

“This is the wave of the future. This is where society is heading. The parents want to be onboard on it, they just don’t have the tools or the knowledge to kind of guide their child”.

They want parents to “guide their child” towards that gender-blurring madness.

Of course, the video featured actual “gender-fluid” children who were most likely dressed by adults who want to push their agenda. 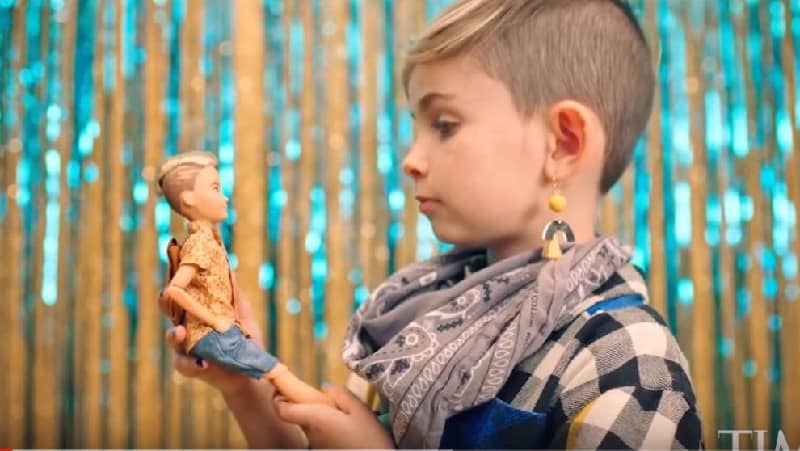 The video features a young boy who was clearly styled by a professional to appear as “fluid” as possible. Every detail was calculated, including eye makeup. 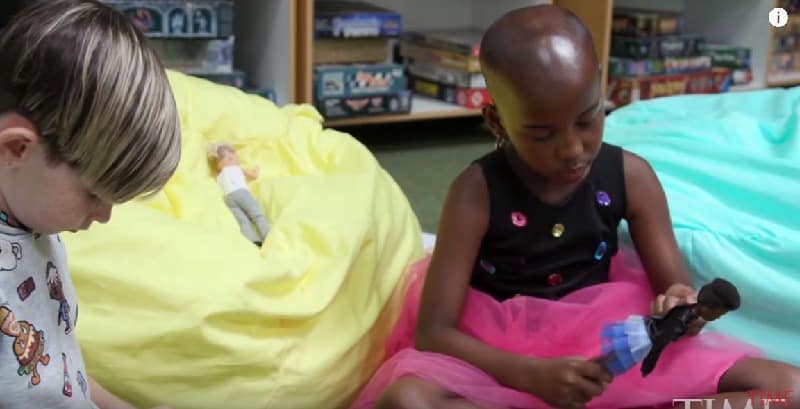 As it is always the case when mass media attempts to push this absurd agenda, the message was not well received. About 100% of the comments on YouTube bash the video. 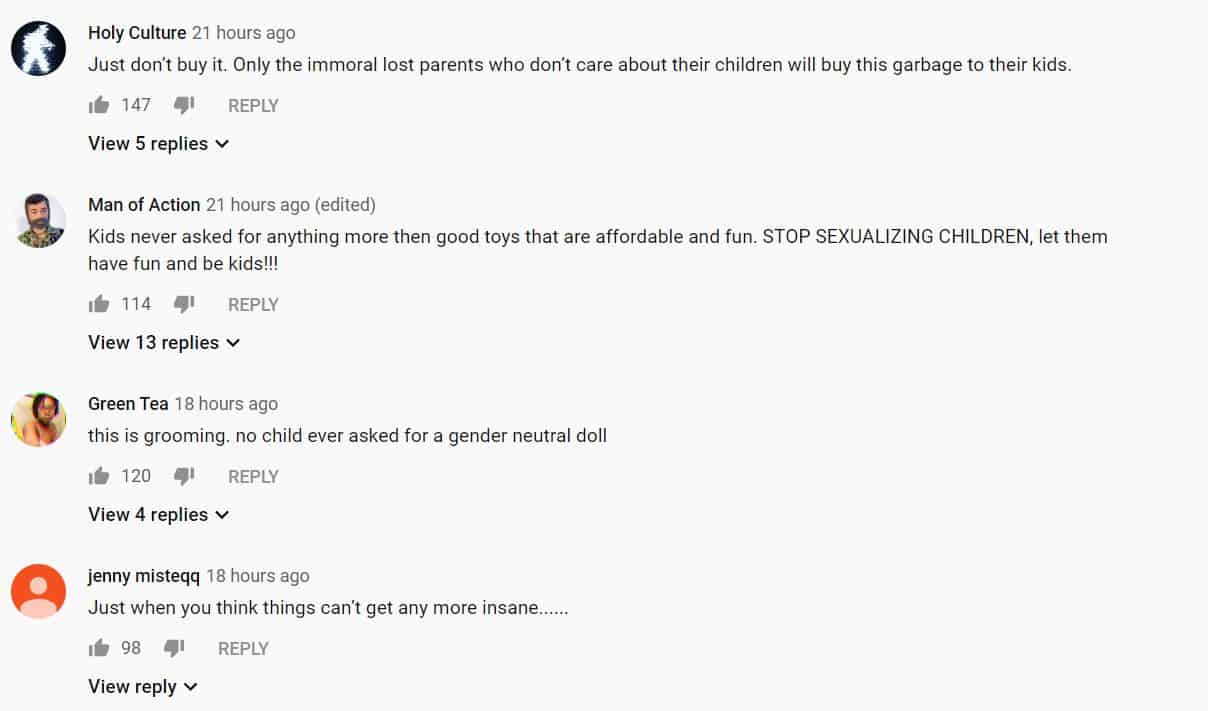 The backlash against this kind of propaganda is always nearly unanimous because it does not reflect the realities and the concerns of regular families. These issues simply do not arise. All of this gender questioning is an artificial fabrication from elite think tanks that are looking to make the gender-blurring agenda an issue.

Several years ago, I identified “gender-blurring” as the next massive mass media push. And the push was hard. Some examples: The BBC launched a TV series about a boy who takes hormone-blocking drugs to become a girl; A video made by Teen Vogue thaught teenagers that the idea of “the body being either male or female is totally wrong”; A Netflix series featuring Bill Nye claimed that “toddlers can determine their gender”.

The Mattel dolls are yet another attempt at indoctrinating children while they’re young, planting the seeds of gender confusion in their developing minds. 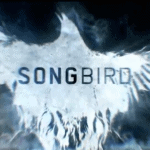