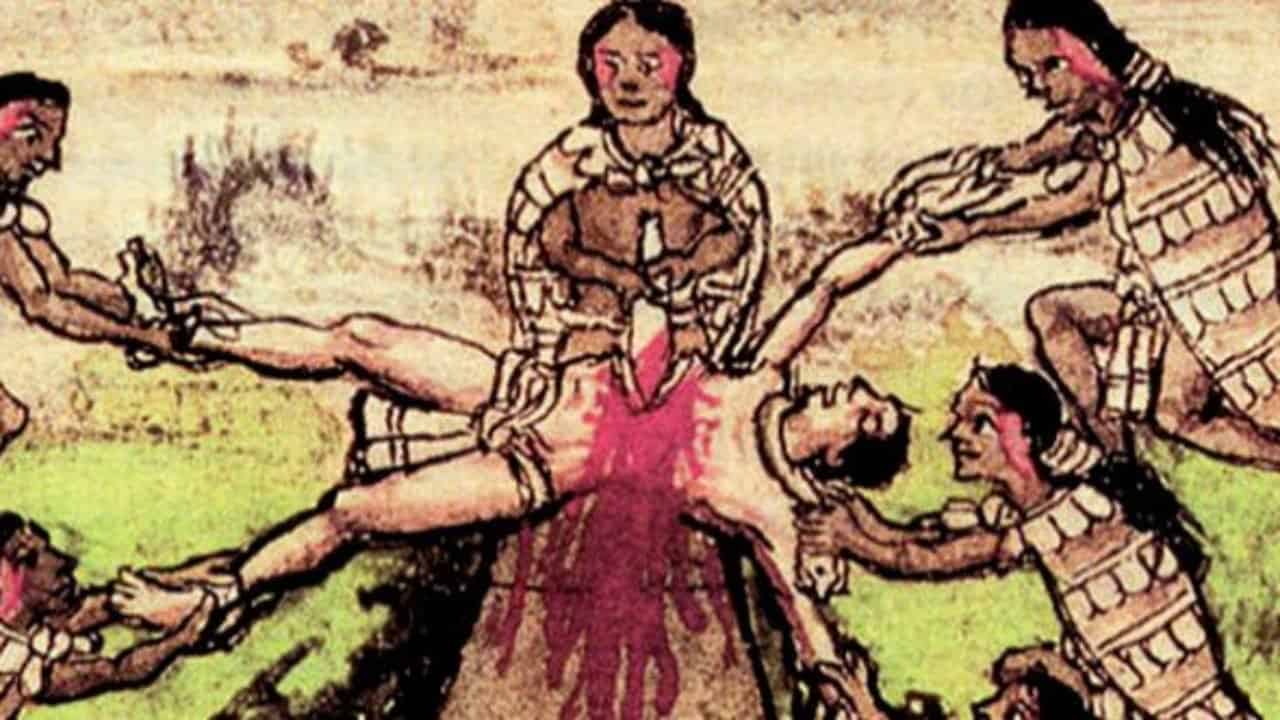 In a show of more climate hysteria, the New York Post reports that a Swedish scientist suggest we eat human flesh to fight climate change. The report fails to explain just exactly how cannibalism would make a positive impact on the climate.

This irrational extreme is clearly designed to further stir people up and cause division. But as far as the climate goes, the reality is that there have always been heat waves, droughts and changes  and man has always sought to control the weather. Our scientist’s macabre suggestion brings the Aztecs to mind as Aztec priests practiced human sacrifice to end drought – the ceremony ending in a festival of cannibalism.

“”The Aztecs sacrificed tens of thousands of people in an effort to stop Central American droughts. But at least they weren’t dense enough to blame normal weather patterns on “climate change”” Like the Aztecs, many scientists believe that sacrificial offerings are necessary to stabilize climate. But there are some key differences.

1. Aztecs correctly believed that the climate was controlled by the moods of the Sun. Modern climate scientists have not progressed that far yet.

2. Aztec priests believed that only a small percentage of the population needed to be sacrificed, whereas the modern priests believe that everyone (except for themselves) needs to sacrifice.”

– Climate skeptic Tony Heller Real Climate Science
“The bodies of the sacrificed were often baked with corn and shared among the priests for a feast. Other times, enough was prepared for the whole city, and every person present would partake in a shared act of ritualistic cannibalism. The bones were then fashioned into tools, musical instruments, and weapons.At least one dish they used in these ceremonies still exists today: pozole. In the time of the Aztecs, this was a soup prepared with thigh of a sacrificed prisoner and served to the emperor. ” (source)
It’s hard not to draw parallels. The Dahli Lama and the Pope say that sacrifice is necessary to stop “global” warming. (note: we do not live on a globe.) And millions of us are currently being sacrificed with extreme man-made weather and the various poisonings, ie. vaccines, GMO, glyphosate, emf, 5G…etc. The spiritual battle behind the scenes is so clear when we look at history – and it is exponentially gaining momentum. 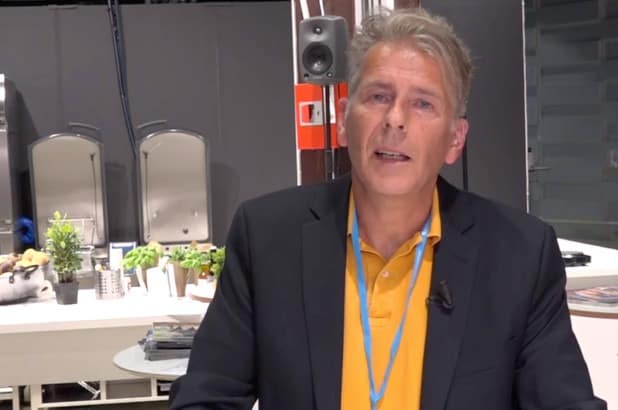 Stockholm School of Economics professor and researcher Magnus Soderlund reportedly said he believes eating human meat, derived from dead bodies, might be able to help save the human race if only a world society were to “awaken the idea.”

Soderlund’s argument for human cannibalism was front and center during a panel talk called “Can You Imagine Eating Human Flesh?” at the Gastro Summit, reports the Epoch Times. “Conservative” taboos against cannibalism, he said, can change over time if people simply tried eating human flesh.

Some of the talking points at the seminar included whether humans were too selfish to “live sustainably” and if cannibalism is the solution to food sustainability in the future.

When asked during an interview after his talk if he personally would try human flesh, Soderlund said he was open to the idea…

(You can read more here, but you get the idea.)