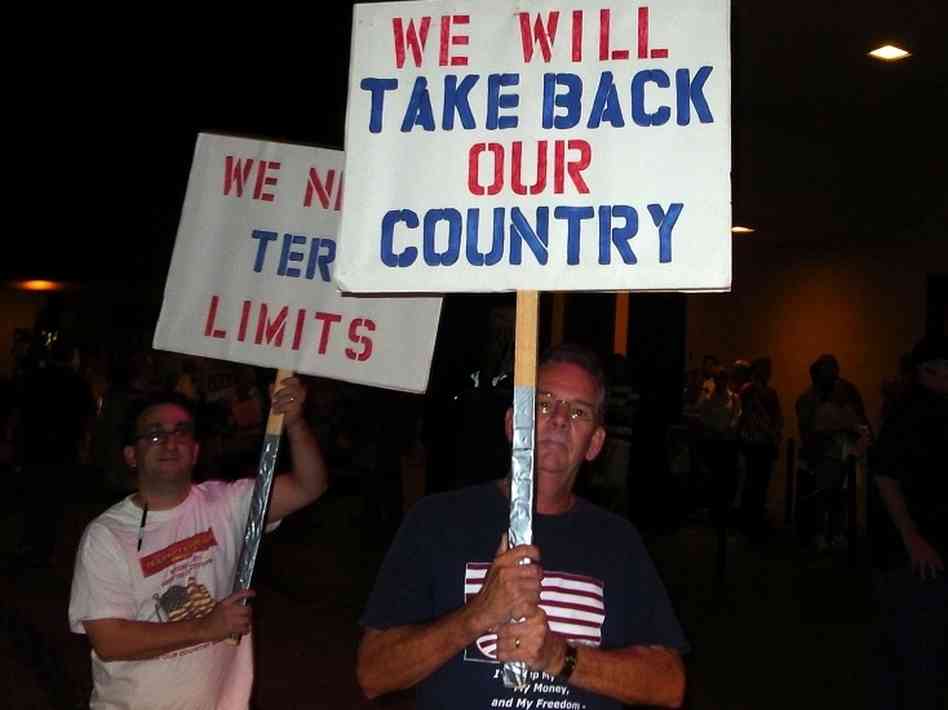 By Lydia Goodman
May 19, 2015
NewsWithViews.com

Unless you live under a rock, there has been no escape from the much ballyhooed Pew Report news last week that the number of those who call themselves Christian has dropped in percentage from 78.4 to 70.6 in the last seven years. Gleefully propagated by secularists and much to the dismay of Christians, the news of the sudden decline appeared to astonish both non-believers and believers alike. I really don’t know why. I’ve got news for you. Watch what happens to that percentage in the next seven years.

I am no theologian and I certainly make no claims in anyway to have the ability to “prophesy” about the future. However, what we are seeing in these polls is the “wheat being separated from the chaff”. Country Club Christians who sit in a pew every Sunday, who have served as deacons or elders or Sunday School teachers, no longer find it financially lucrative to network with coveted contacts reaped by attendance at a “First of Anything” Church. No longer is it desirable or necessary on a resume to complete all of the works-related service done in the name of “Christianity”. So-called Christians started dropping like flies when religiosity lost its power to be socially advantageous or something to brag about, “Look, how good I am!”

Those falling away never were. There is no way to renounce a faith that was never was. Or, is it possible? How in the world could anyone who claimed to be a Christian simply wake up and decide, “Nope, not for me”?

Are we not warned repeatedly that in the last days that this is exactly what will happen? Do I need to quote scripture to you? People are being deceived left and right by evil doctrines of unbelief and heresy. I’ll say it again–people are being deceived by a doctrine of unbelief that thrives on self-centeredness over self-sacrifice, self-love over a Christ-love for others, and self-reliance over reliance on God. They go to church if only to have their selfishness manipulated and exalted by the pulpit–because you know numbers mean everything! (Said no one but Satan)

I actually agree with some secular pundits that one of the reasons so many feel a distaste for “religion” is the misuse of Christianity to further political agendas. I have written on it before and continue to grow increasingly alarmed at the hijacking of Christianity for political gain…

“…The militaristic thread that consistently permeates the conversation for regaining traditional societal mores has more than puzzled me; it has disturbed me to the point that I began spending hours researching different political and religious leaders in the conservative movement (some I have written about out of pure ignorance) along with the theology driving so many to jump on the bandwagon of “taking this country back”–all in the name of Christianity. Naive to the world of politics and the effect of religion, I wanted to know how there could be justification for the joining of hands across religious sects in the name of “unity” (compromise) to purportedly accomplish shared goals. I wanted to know where the “purist ideology” was originating from that now dominates elections, and how “taking culture back” became more important than sharing the Cross with unbelievers…”

(Before you jump on me, please read the above link for a complete explanation.)

I do believe that we have a responsibility to engage the world, but what concerns me are those who are blindly following a man-made doctrine to justify a “top down” crusade to “take this country back”, led by charlatans out to promote themselves in the name of Christianity. No wonder so many are repulsed by the rantings of hypocritical self-serving “in name only” Christians determined that the ends always justify the means.

There is going to continue to be a great dividing between true believers and those that call themselves “Christian”. It’s coming. You need only to follow the stories of what true persecution looks like throughout the Middle East, Asia, Africa–or, for that matter, the rest of the world, to see the future for the true believer. We will really begin to see the percentages of how many still identify as Christians plummet when to be called a Christian is no longer socially, financially, or politically advantageous. Maybe not today, maybe not seven years from now, maybe not even seventy years from now, but there is going to be a time that to say, “Yes, I am Christian” will take more grace and power from God than we can imagine. (Thank God we know how the story ends!) There will be no such thing as a “moderate” believer. There will be no way to be a “little bit Christian”. Either you believe who Jesus Christ says He is, accept Him as your Lord and Savior, and be led by His Holy Spirit or… don’t call yourself a Christian.