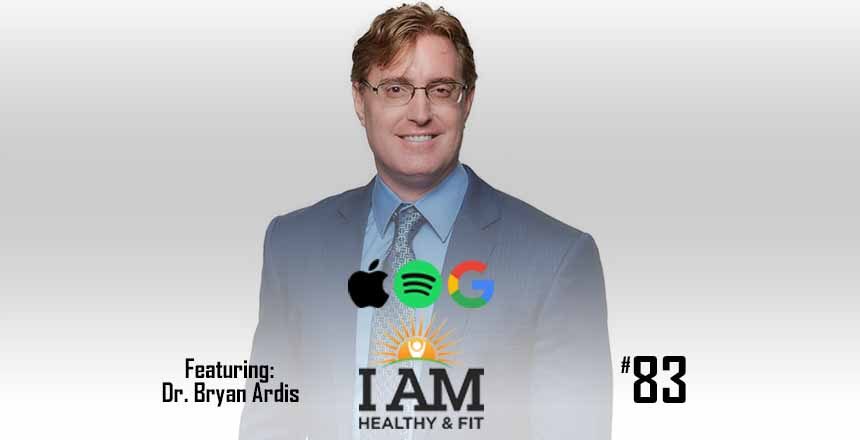 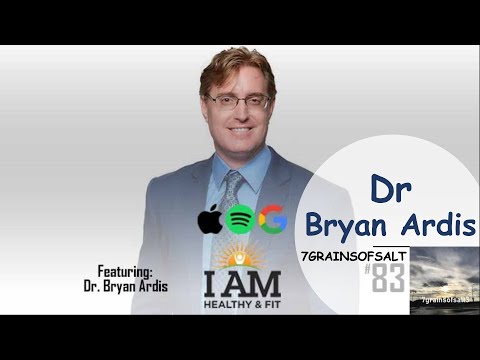 Thank you 7 Grains of Salt for wrapping this up with a bow on top. 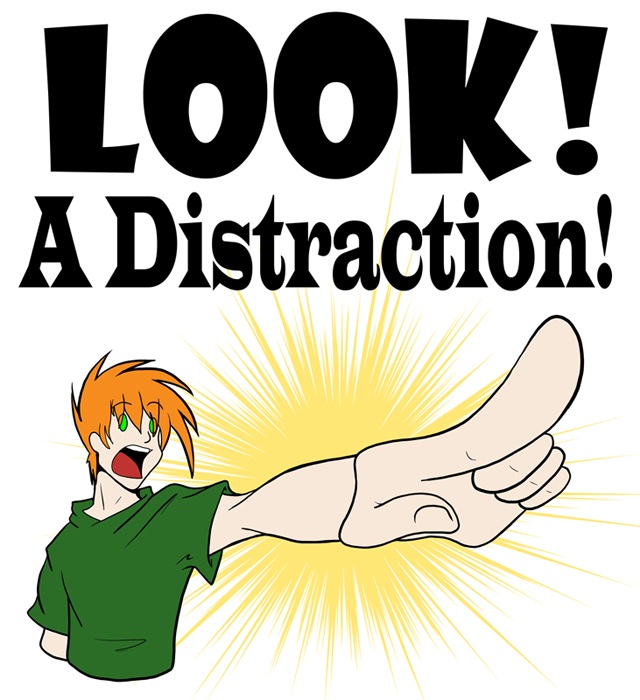 The only question that remains about this gone-viral distraction is the intent behind it all. As I mentioned previously, there’s significance to the title of the video, “The Water.” In the Old Testament, “The Water” is translated from the Hebrew word Mayim: מַיִם. When we glance at Strong’s exhaustive concordance on Mayim, we quickly see that it most often refers to the flood of Noah. Jesus told us that the time preceding His return would be as “in the days of Noah.” Contrary to the mystical Enoch narrative, Jesus was not referring to angel/human hybrids making their great return. But, like with the tower at Babel, the aspiration to “Build Back Better” refers to re-establishing the antediluvian (pre-flood/days of Noah) kingdom where evil ruled the world, and,

The LORD saw that the wickedness of man was great in the earth, and that every intention of the thoughts of his heart was only evil continually. (Gen 6:5)

Water symbolism seems to be everywhere. Since the summit (note the “Build Back Better” slogan), various parts of the world have seen unprecedented flooding.

“July this year brought a seemingly endless round of flood disasters across the world. Flood List recorded 124 flood events across 385 locations in more than 20 countries during July.

Flooding caused widespread devastation in some of the worst disasters on record. Homes and livelihoods have been decimated. Tragically over 920 people have lost their lives including 219 in Belgium and western Germany in mid-July; 192 in Mumbai and Maharashtra, India, in late July 2021; 113 in Nuristan Province, Afghanistan in late July; and 99 in Henan Province, China, late July.

Not listed is Rome.

And, of course, this year the devastating Australia floods are unprecedented.

There’s no surprise that it’s all being attributed to “Climate Change.” Here’s a nice little propaganda piece.

They not only want it Back, they want it back Better! “Better” because the followers of the adversary have been deceived into believing that in his final assault, satan will succeed in overthrowing God! Even though his ancient earthly kingdom was defeated by the flood, even though he was profoundly defeated at the cross, satan has not learned from his mistakes.

Void of the Spirit of Truth, his mind has been corrupted beyond hope. In short; our adversary is insane.

Revelation 12 refers to water pouring out of the mouth of the serpent. .

The serpent poured water like a river out of his mouth after the woman, to sweep her away with a flood. (Rev 12:15)

Bible commentators have understood this as a flood of deception

“…this may be meant of a flood of error, by which the church of God was in danger of being overwhelmed and carried away. The devil, defeated in his designs upon the church, turns his rage against persons and places. Being faithful to God and Christ, in doctrine, worship, and practice, exposes to the rage of Satan; and will do so till the last enemy shall be destroyed.” Matthew Henry – BibleTools.org

Also consider how 5G was recently piped into every household through our internet routers. (If you haven’t read my articles about that, please stop reading and do so right now. It’s that important.) Here’s the Millimeter Wave symbol for 5G.

This brings to mind the early Hebrew character “mem.” 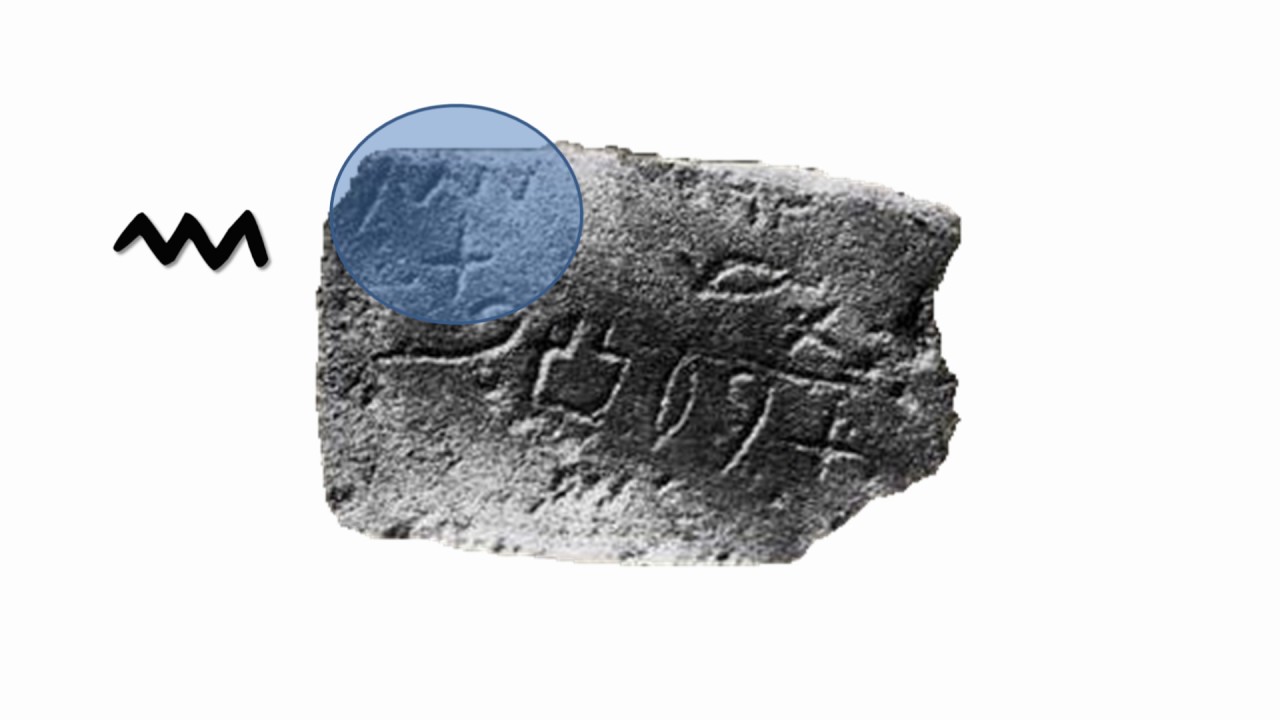 Craig Patin wrote about this association.

“[Mem] is known as the King of the Water and not only symbolizes water but chaos and blood. Genesis 1:2 insinuates that the without form (tôhû), the void and darkness over the face of the deep was infact chaos.” (Hidden In The Crag)

“Millimeter wave frequencies allow for faster data speeds, though they do come with disadvantages. Because of the short distance of communication, millimeter wave networks have a much shorter range; for densely-populated areas, this requires deploying more base stations (conversely, this makes it well suited to densely-populated places such as arenas and stadiums). While this would be advantageous in certain use cases, it would be a poor fit for use in rural areas. Additionally, millimeter wave communication can be susceptible to atmospheric interference. Effects such as rain fade make it problematic for outdoor use, though even nearby foliage can disrupt a signal.” – https://www.techrepublic.com/article/5g-mobile-networks-a-cheat-sheet [Handy how they’ve just piped it right into our homes].

But short of getting too off topic, yes, Ardis is part of the “truth doctors” club of deception. But, again, the occult speaks in symbols and magic works through the manipulation of perceptions. So, while we do need to be aware that “The [city] Water,” is full of poisons from heavy metals to fluoride, this film is yet another example of truth mixed with deception, intended to incite fear and steer perception.

There is no fear in love, but perfect love casts out fear. For fear has to do with punishment, and whoever fears has not been perfected in love. (1 Jn 4:18)

For by a single offering He has perfected for all time those who are being sanctified. (Heb 10:14)