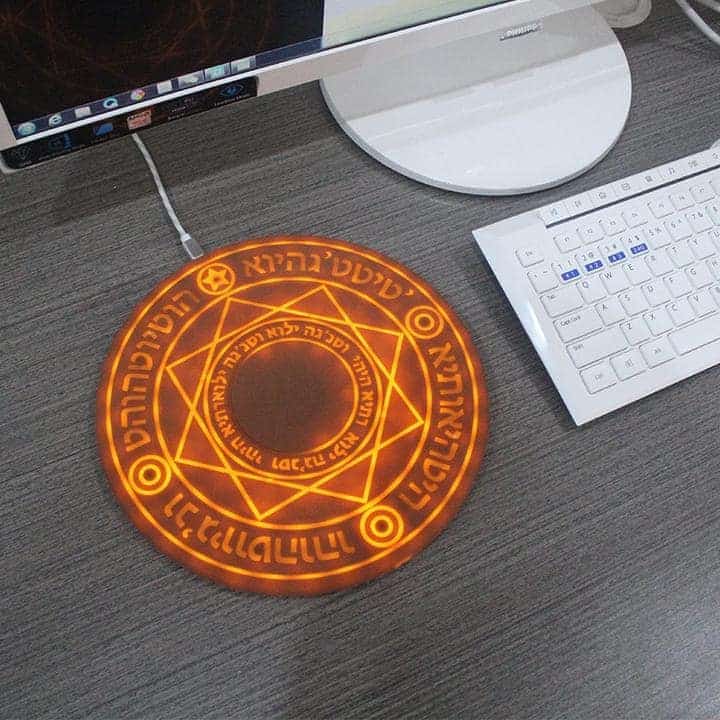 More normalizing of the occult, while reinforcing an obsession with wireless technology. 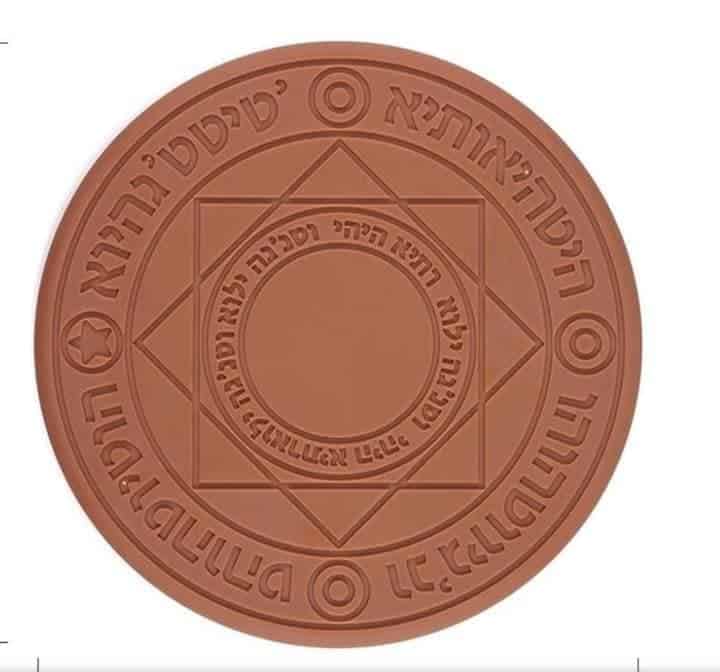 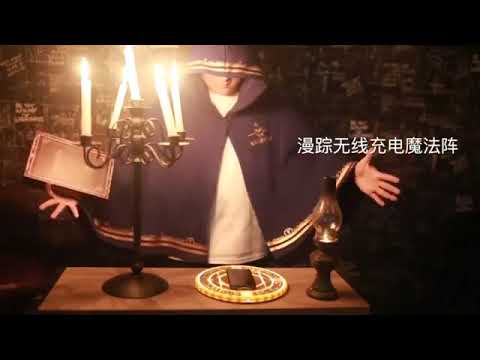 Notice the TIME when the phone turns on in this video – 3:22 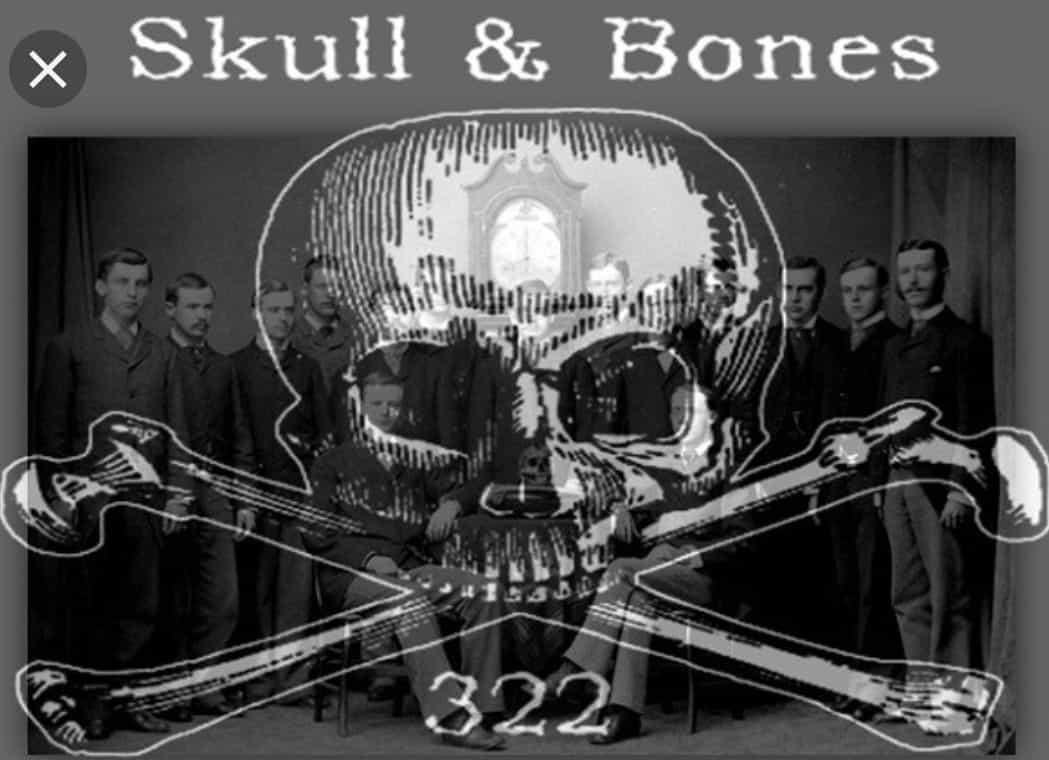 A few people thought would be interesting to translate the text on the charger. Pretty sure it’s Hebrew. 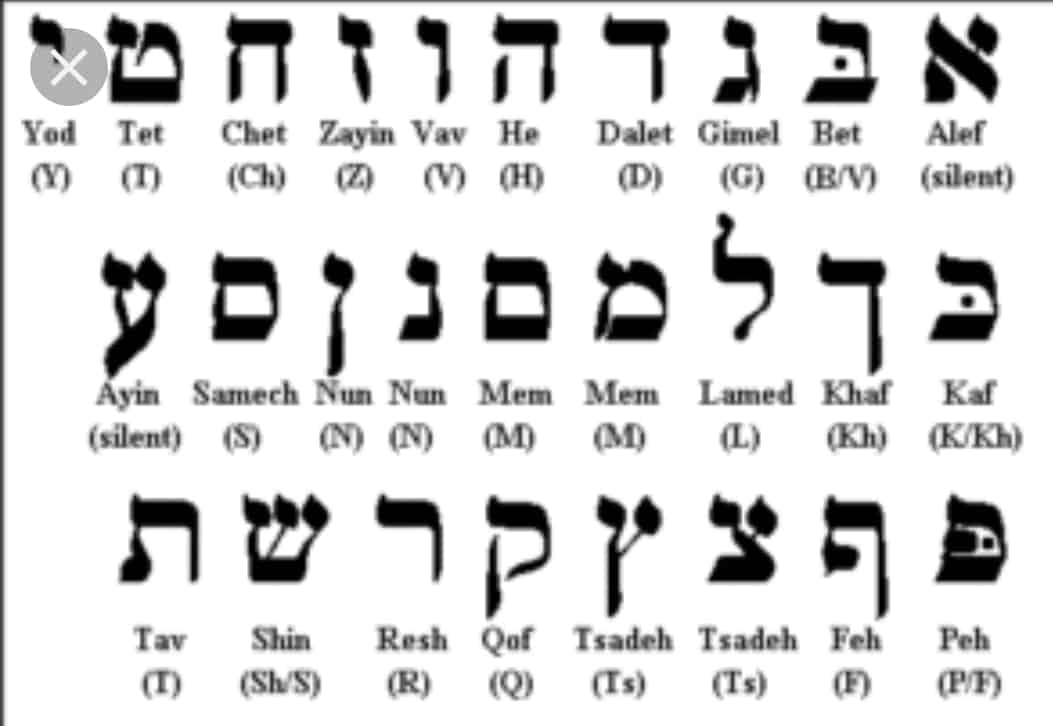 Craig Paton followed up on this. Here’s what he wrote:

Someone shared this in a group and asked if the writing meant anything. It looks to be Hebrew letters in Aramaic script. The letters don’t actually spell anything but look to be random. That still doesn’t mean that it doesn’t say anything. We could be thinking it is supposed to be read from right to left like Hebrew but maybe it’s supposed to be read backwards supporting Crowley’s law of reverse. I mean come on, it’s a amulet or a seal of some sorts…that’s obvious.

They say it’s a phone charger. That’s what they say it is. It looks like an amulet/seal used in witchcraft. You cam see this same sort of image in a movie called The Dark Song. I haven’t watched it but from what I here it’s full of demonic things. You can see the familiar squares and circle on the images from the movie. 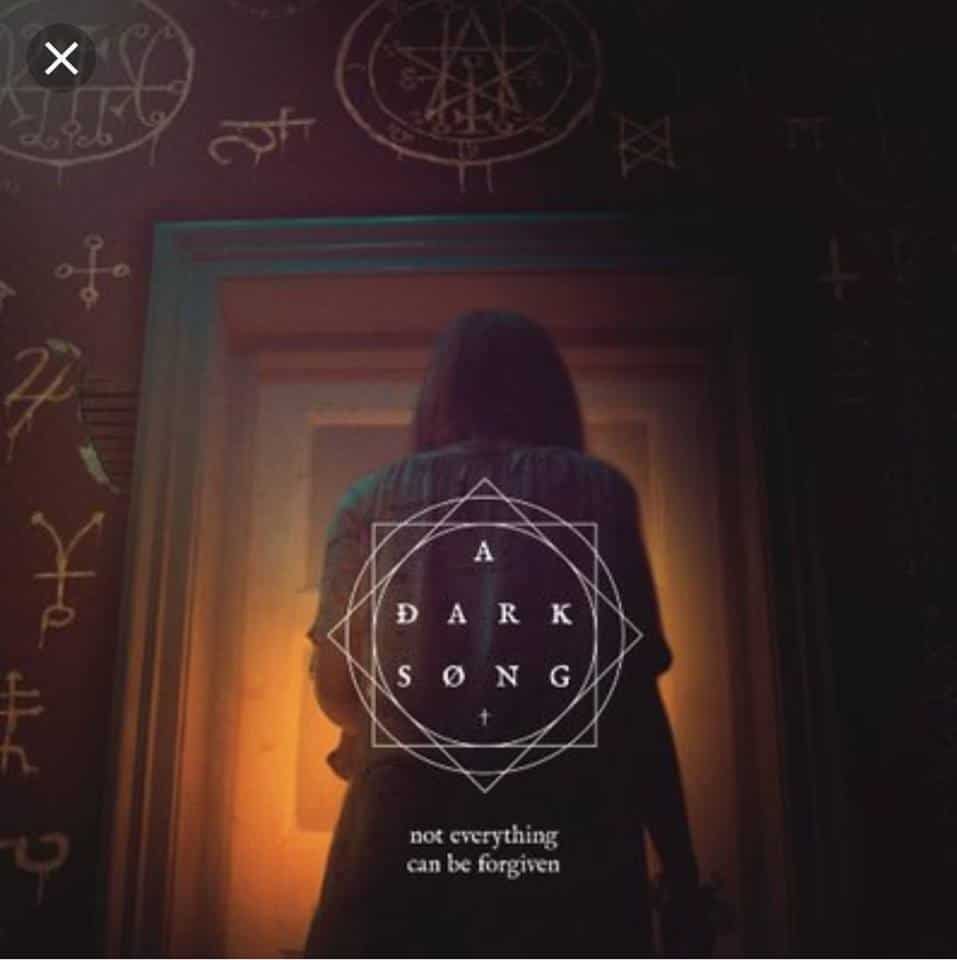 Now someone pointed out that it reminded them of the Israelite camp in the wilderness. She posted images of a History channel show but couldn’t remember what they represented other than the camp. I’m sure it was from Ancient Aliens. That’s my guess. Anyhow, they look almost identical and she assumed that the “charger” represented the camp and tribes. Now I’m not so sure this is what the image she posted represents but it was definitely a tribal symbol for someone. Let me explain.

This 8 pointed star is an octogram. Babylonians see it as the star of Ishtar. Then that turned into the star of Venus as we know it today. The overlapping symbolizes the duality and balance in all things we as Christian see and know to be demonic. The yin/yang, male/female, spiritual/physical. It also symbolizes the wiccan wheel and ironically it is associated with chaos magick. Imagine that. A chaos star. “A chaos star is eight points radiating from a central point. While originating in fiction – specifically the writings of Michael Moorcock – it has now been adopted into a variety of additional contexts, including religious and magical ones. Most notably, it has been adopted by some as a symbol of chaos magic.” (https://www.thoughtco.com/octagrams-eight-pointed-stars-960…)

Let me show you what witches think about amulets.

“Magical amulets provide amazing value within wicca, the occult, and witchcraft. The energies contained within various different amulets can surround your body always whenever you wear them. Providing you a constant source of these energies. If you worship a certain deity you can use the amulets as a form of an offering. In this way you can take your magical amulet and as you hold it, say a prayer to your deity and then place it on your altar as an offering each night before bed, or each morning when you awake. The deities will be sure to smile down upon you for this act of good faith on your part. Amulets used in such a fashion can still be used in rituals and spells, and still worn. However, if you are going to use them as an offering it is best to cleanse and purify your magical amulet each time after you use it in a ritual, spell, or if you have worn it all day and night before making the offering to your deity.

In rituals and spell work they can be used as a tool or as symbolic symbols to amplify your energies. They can either be used just for your rituals and spells as sacred objects, or they can be used, cleansed, then worn around your neck once again. Magical Amulet that involve protection are perhaps the most powerful ones you can obtain. There are many different types of protection amulets however, when worn, these amulets can help prevent negativity and dark entities from being drawn to you and attacking or draining your energies.

The versatility and usability of magical amulets are incredible. Many amulets already come pre-charged and energized. Other amulets need to be charged and energized by you. Either way however, you can charge your magical amulets quite easily with the proper steps. Some of these steps will be outlined here, and with the many different amulets you can obtain, this post will just go into a few examples.

The first way to use a magical amulet would be to wear it with you wherever you go. However, before you wear it is always best to charge and strengthen the amulet before you place it around your neck. In order to do this effectively, take the amulet and wait to perform this ritual when the moon is full.” (http://www.wiccanwitchcraftblog.com/…/how-to-use-magical-am…) 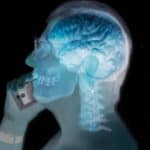 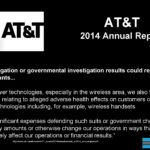 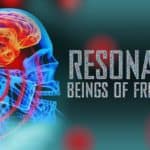 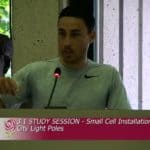 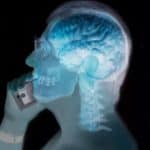