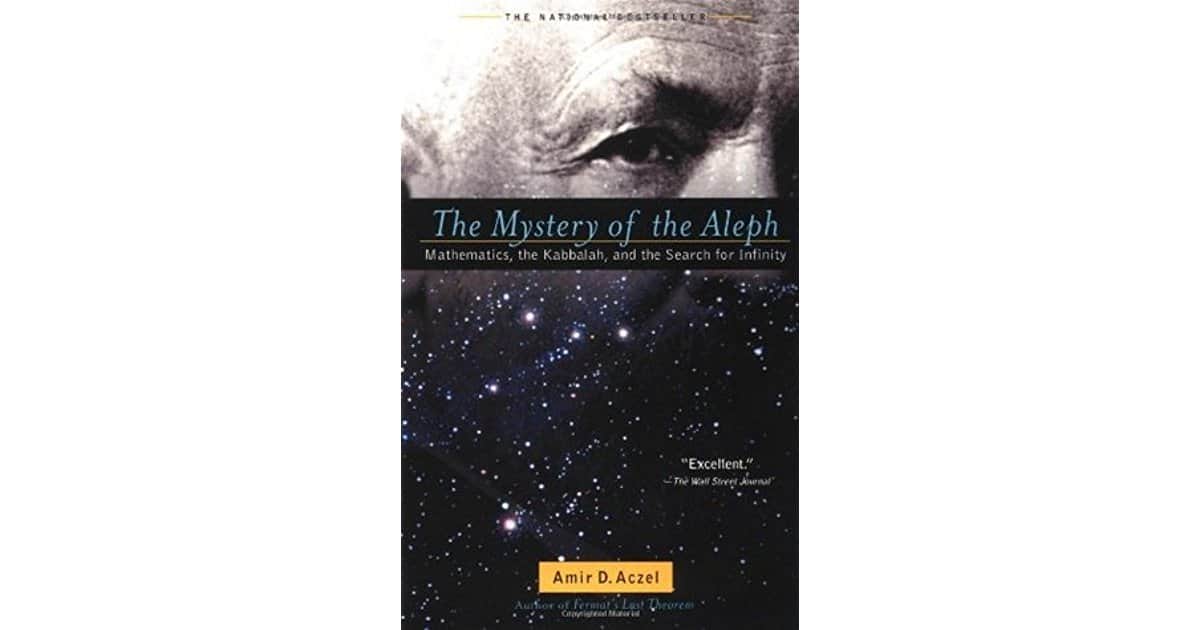 Naturalistic science believes that nature is all that there is to reality and that the natural world maintains itself without any outside, divine influence or control. Since that effectively demotes the supernatural to mere superstition, naturalism creates a problem for those who place their faith in a SUPERNATURAL God:

“He stretches out the north over the void and hangs the earth on nothing.” Job 26:7

And yet Christians have accepted many of the teachings of naturalistic science, which is understandable given the advances in modern medicine and other technologies. Science has brought a lot of good, so, we deal with that by embracing the good and weeding out the “bad” atheistic theories behind naturalism. But we must part ways at the crossroads of mathematical, theoretical science.

The dangerous result of buying into it is to see both the natural and the supernatural in the terms of occult philosophy. And that is exactly what we are being taught to do. We have unwittingly been indoctrinated into the occult under the guise of mathematics and science. If you doubt that, glance at this website purporting quantum esotericism: http://www.corespirit.com/category/spiritual-wellness/esoteric-occult/chaos/chaos-physics/

The video below by Youtuber, The Truth is Stranger than Fiction, does a great job presenting this: 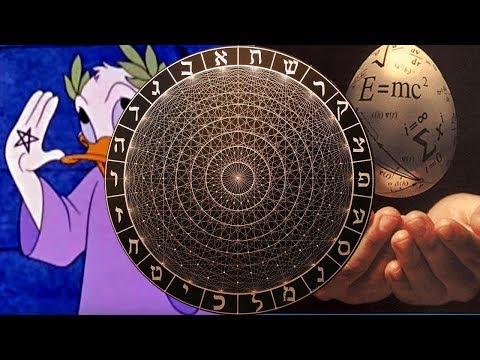