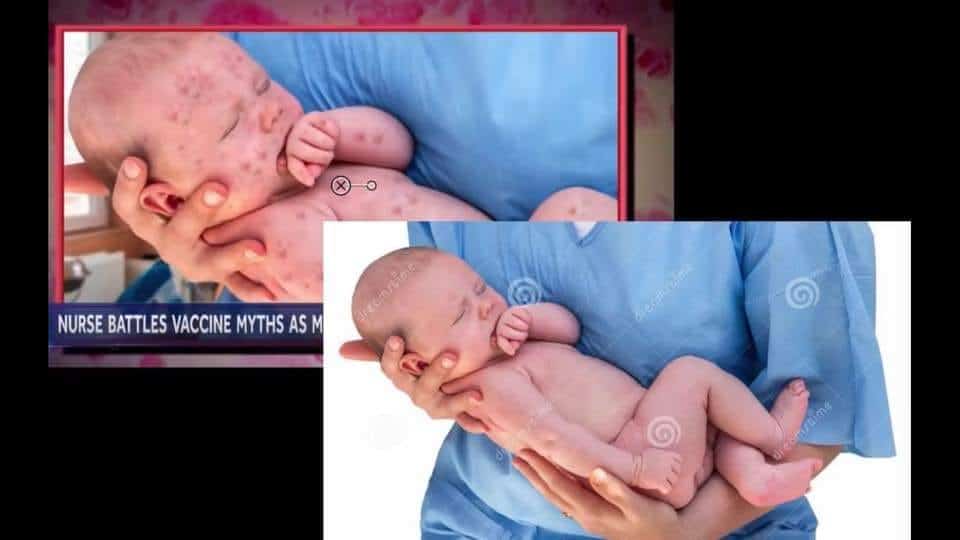 We can’t turn on the news anymore without hearing about the measles outbreak and consequences of this “deadly” virus. Let’s look at some of the lies and hidden facts about this Measles thing.

As “deadly” as the news is making the measles out to be, those of us old enough to remember, can think back to a time when measles was just a part of growing up. Media has referred to how deadly measles is in Africa, and yet, the Head of the Department of Pediatrics and Child Health in the University of Rodesha J.H.M. Axton wrote:

Evidence is actually quite to the contrary.

How much has cancer and autoimmune disease increased in our country since the introduction of the MMR vaccine?

Another morbid reality is that vaccines contain the cells of aborted human fetuses. This is NOT A MYTH!

If you think this is nothing but fanatic, anti-vaccine hype, you can view this document for yourself on the CDC.gov website.

The National Library of Medicine discusses the use of aborted Fetal cells in vaccines and documents on the Coriell Institute for Medical Research verify it.

In the following video (which was previously posted, but it bears posting again) Marcella Piper-Terry examines vaccines, including the measles vaccine in detail. Among the things she covers are: 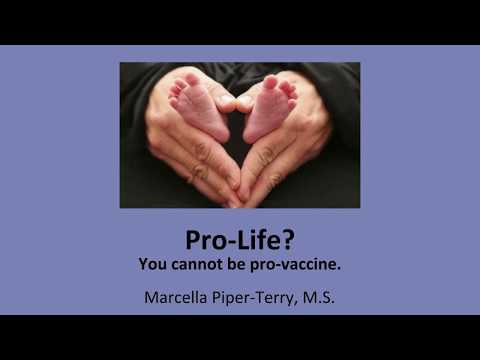 Regardless of these facts the push is by the MSM is not only crossing lines of bias, but is blatantly presenting false information. The video below examines the lengths to which the bought-and-paid-for media is being used to push deceptive vaccine fear-mongering.

As with every evil we are faced with, please join me and pray daily for God to shine light on the truth!