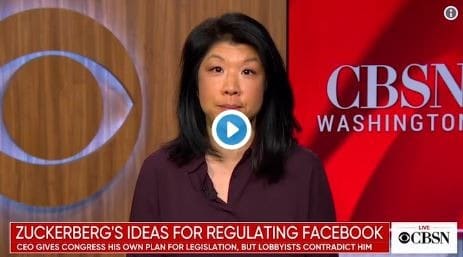 On April 29 CBS News released a propaganda piece that featured New York Times reporter Cecilia Kang. Kang suggested the US government could get around the First Amendment through stricter “regulations” in order to suppress “hate speech” and “misinformation” online.

The CBS News host and Kang said the US should look to countries like Australia, New Zealand, Germany and India as models for suppressing free speech on the internet.

CBS News suggests we might want to look to the UK and Australia for speech laws. pic.twitter.com/apMxvtW5xm