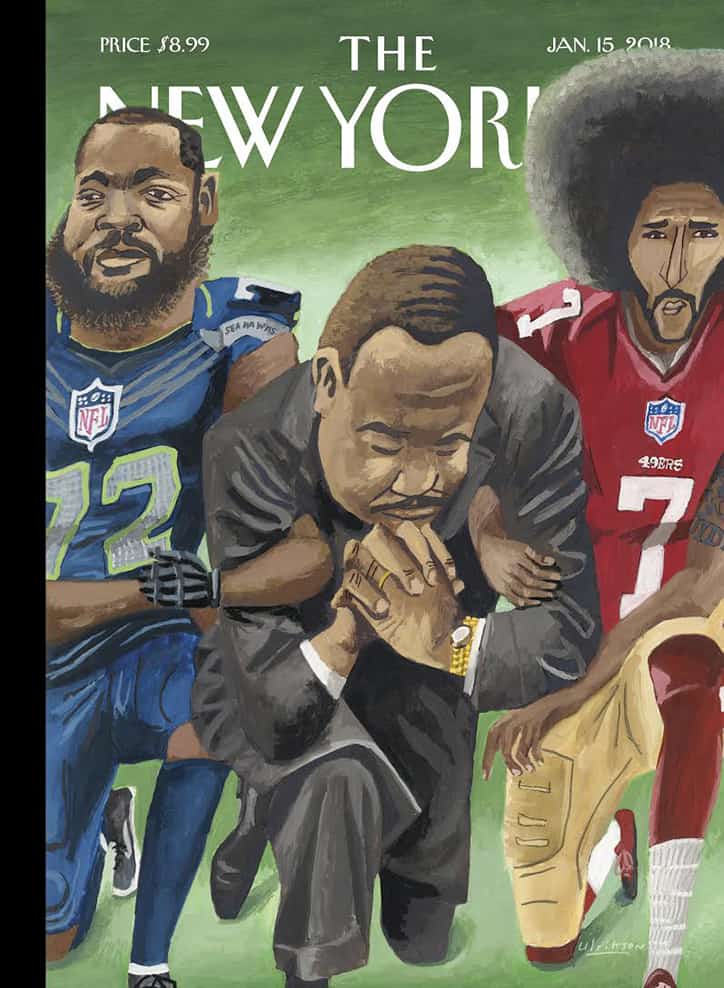 They never quit because subverting you is their religion.

Below, Alan Stang (1932-2009) shows that King was literally a Communist agent, a philanderer, a pagan and a plagiarist. He even plagiarized the “I Have a Dream” speech. The national holiday in his name is more proof that the US is thoroughly subverted.

This holiday is another reminder that Organized Jewry is essentially Communist, and the real meaning of Communism is a monopoly over everything of value by the Luciferian central banking cartel and its minions.

Organized Jewry (Communism) champions the underdog in order to undermine Western society. Cabalist Judaism is a corrosive acid that seeps into the fissures of society — race, class, gender — in order to erode it. They say so themselves. There is no genuine desire to uplift or empower the goyim. On the contrary, the agenda is to cripple & destroy Western society and rebuild it in their sad and loathsome image.  The New World Order.

Open your eyes folks! Obama. Clinton. Sanders. They are all Communists.