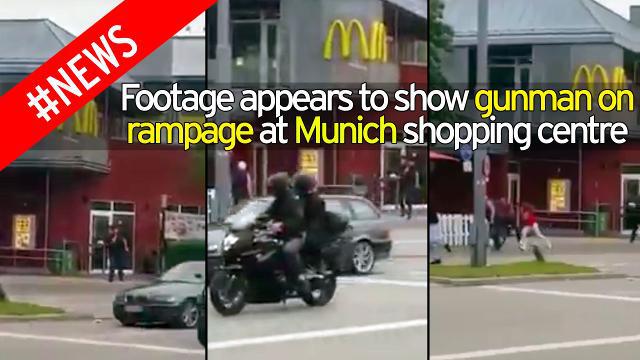 Less-than 24 hours after the chaotic and bizarre events in Munich, Germany, several key issues remain unresolved, yet they were swiftly memory holed out of the official narrative.

If we are on the right track here and this was indeed a deep state false flag, the probable motive would be similar to that behind the recent false flags in France which brought about the incremental yet permanent imposition of martial law, which the deep state believes is necessary in the face of the coming collapse of major banks. The same mechanism applies also in Germany where Deutsche Bank is currently on the verge of Collapse.