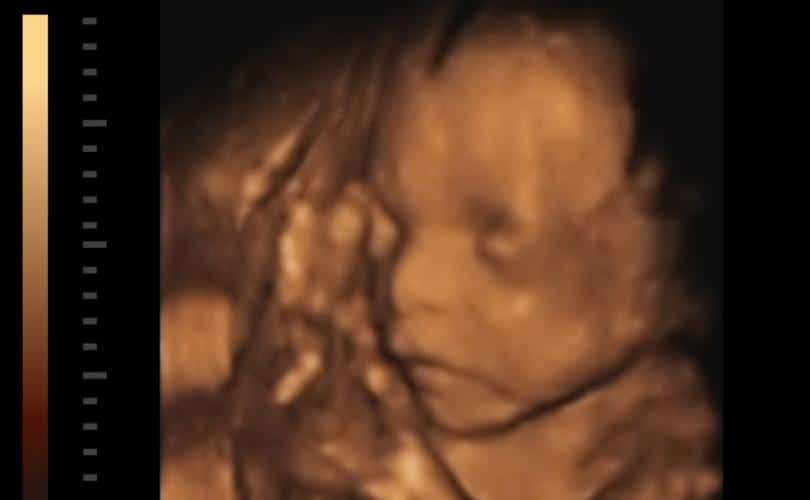 On Wednesday the New Mexico House of Representatives joined a wave of states passing measures meant to insulate abortion-on-demand from future Supreme Court rulings, with a bill critics are calling the most radical of its kind to date.

By a 40-29 vote, the Democrat-controlled House passed House Bill 51 which would repeal multiple unenforced, pre-Roe sections of the law that criminalized abortion, the Albuquerque Journal reports. Six Democrats crossed the aisle to vote against it; every Republican voted against it except state Rep. Paul Bandy, who was absent.

“It simply removes an antiquated law that criminalizes health care,” Democrat state Rep. Joanne Ferrary, a cosponsor of the bill, claimed. But New Mexico Alliance for Life argues it would not only effectively permit abortions up until birth and eliminate restrictions such as parental involvement, it would also erase “the only explicit conscience protection for doctors and other medical professionals that protect them from being forced to participate in abortions.”

“HB-51 is the most extreme bill in the nation because it keeps elective abortion-up-to-birth, and also seeks to force medical professionals to participate in this practice by stripping away explicit conscience protections from the current statute,” the group’s executive director Elisa Martinez told Fox News.

“Doctors in New Mexico don’t want to be forced to do this … to do something that sickens them,” Republican House Minority Whip Rod Montoya agreed. According to Fox, Ferrary conceded the bill would allow abortions through all nine months, on the grounds that “abortion is provided for health care.”

HB 51 next goes to the state Senate for consideration, where Democrats have a 26-16 majority. Democratic Gov. Michelle Lujan Grisham has already endorsed the pro-abortion measure.

New Mexico’s efforts follow the introduction of similar bills in Rhode Island and Vermont, their passage in Massachusetts and New York, and a Vermont bill that was tabled after Virginia Democrat Del. Kathy Tran admitted it would allow for aborting a baby moments before giving birth, and embattled Virginia Democrat Gov. Ralph Northam endorsed infanticide under the bill (he later claimed he was only referring to cases such as a “nonviable pregnancy” or “severe fetal abnormalities”).

The bills are a response to speculation that the U.S. Supreme Court may overturn Roe in the near future, a possibility pro-life states such as Alabama, Arkansas, Iowa, Tennessee, and West Virginia are also preparing for with measures that either affirm no state-level “right” to abortion or express their intent to ban abortion upon Roe’sfall. Other pro-lifers in Florida, Mississippi, Missouri, Ohio, South Carolina, Tennessee, and elsewhere hope to force the court to review Roe by enacting bans on abortion as soon as a fetal heartbeat can be detected.