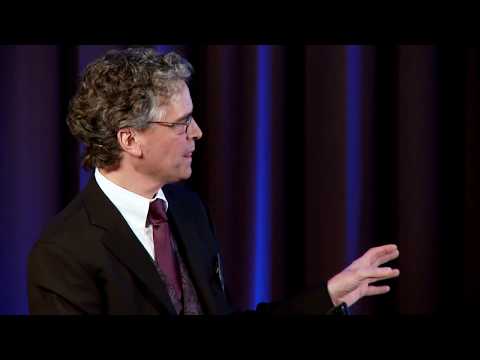 Nick Begich, “The human mind has no firewalls. There is no privacy. Ultimately the domain of the human mind, is in fact the target of U.S. military. We become more transparent while government becomes more opaque.

These technologies are about suppressing truth and humankind. The military is not known for any high human affairs except killing each other. It’s the wrong group to be controlling ‘science’.

What makes governments so powerful across the globe is their command and control of high science, yet those at the helm of government are scientifically illiterate.”

Nick’s highlights lend even greater weight to what the late Carl Sagan said, “We’ve arranged a global civilization in which most crucial elements profoundly depend on science and technology. We’ve also arranged things so that almost no one understands science and technology. We might get away with it for a while, but sooner or later this combustible mixture of ignorance and power is going to blow up in our faces.”[…]