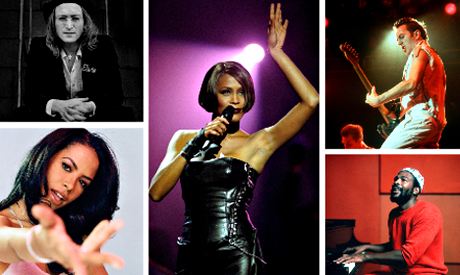 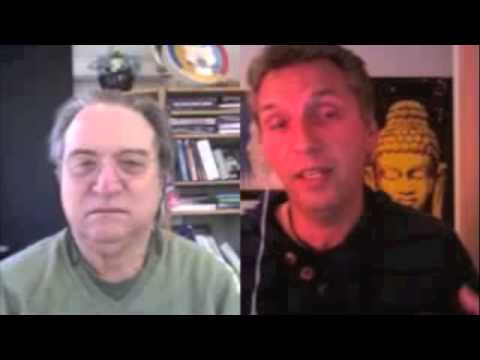 VANCOUVER, BC – In Part I of this 2 part interview with Alfred Lambremont Webre, Ole Dammegard, a prize winning musician, artist, author, journalist and investigator who has recently completed a major study of the assassination of Swedish Prime Minister Olof Palme, “Coup d’Etat in Slowmotion”, takes us through a detailed and shocking analysis of the assassinations of musicians John Lennon and Bob Marley.

Ole Dammegard discloses how CIA Operation 40, originally implemented in 1960 by Vice President Richard M. Nixon, became a deadly CIA assassination squad that was used by elites to carry out a swath of destabilizing assassinations and false flag operations worldwide, including the political assassinations of JFK, Robert F. Kennedy, with roles in Watergate and 9/11. 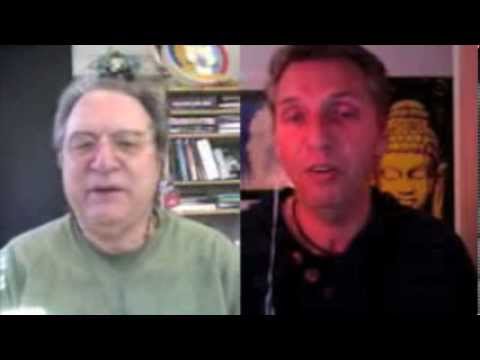