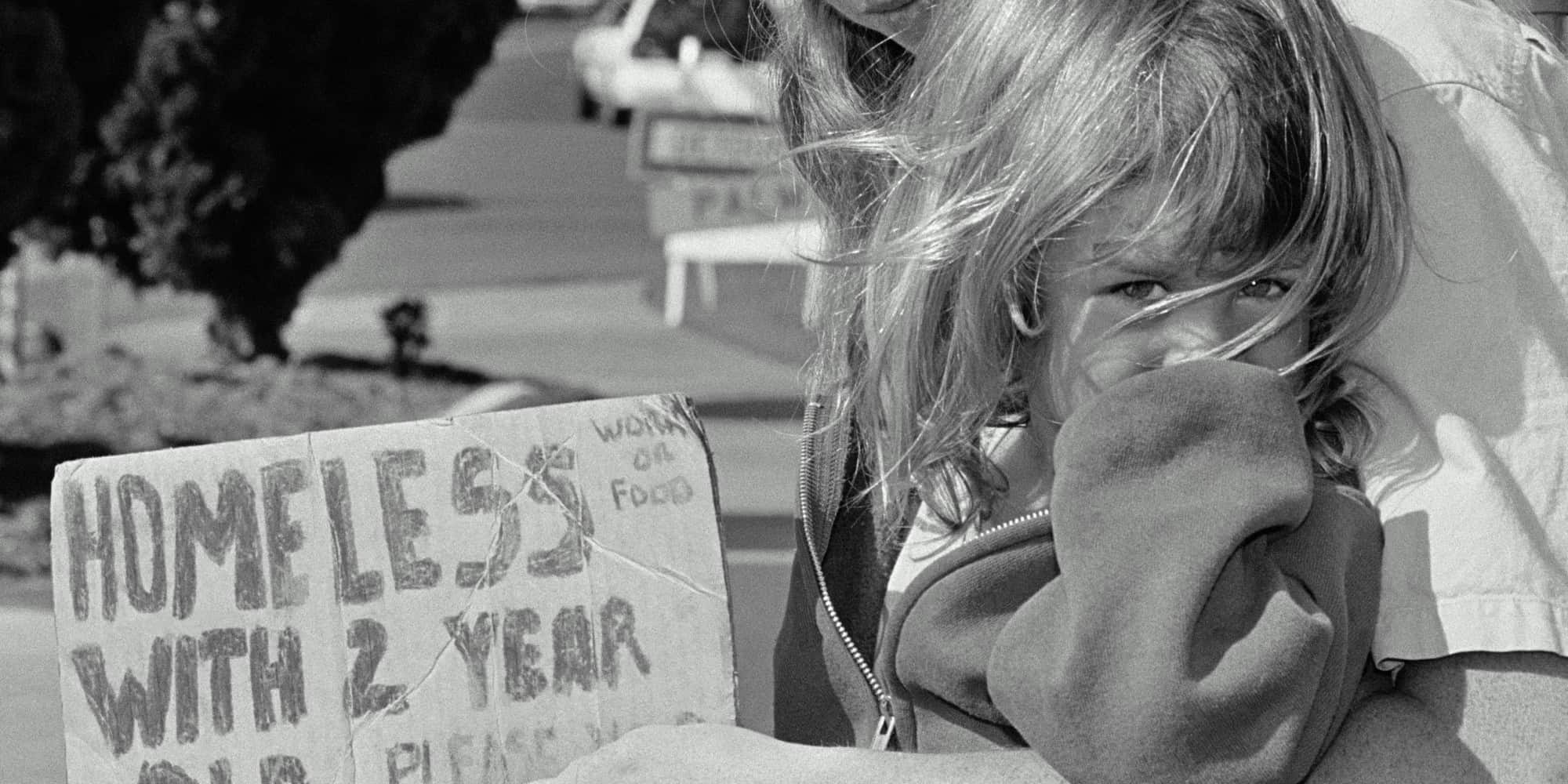 There needs to be a balance in our stress levels, we don’t want boredom & we don’t want to be
overwhelmed to the pt. of insanity. Godly people can also take note that stress can cause growth in our faith (A), develop our character & hope (B), and equip us to minister (C). Yet, life today in modern America is stressing many people to the breaking pt. What is going on? This post is a survey of how the World has intentionally build structures to exploit, to enslave, and to give chronic stress to the average person. Lenin said that the true road to socialism (socialist dictatorship) starts with the banks. 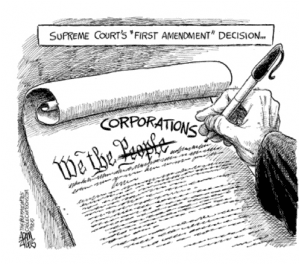 ALL CITIZENS ARE CREATED EQUAL, THE CORPORATION CITIZEN IS SIMPLY MORE EQUAL! Our supreme court has endowed corporations with all the rights of a person, and then some! Many men, like Presidents Andrew Jackson & Lincoln, could see the dangers of the corporations, which allow the elite a tool for control, and tried to warn Americans. In the ‘50’s corporations are reported to have paid 40% of the nation’s taxes. After all the bailouts etc. has that gone up? No. After the 1981 Economic Tax Act, corporations have paid reportedly like 8%. Big corporations control most of our lives, and buy the politicians. And my research/books was important because I pointed out who controls these corporations: the Illuminati bloodlines. Over the years there has been consolidation. For instance, GE became Kidder, Peabody Group, Inc. The Peabody bloodline is an elite bloodline. Sears, Roebuck & Co. became Dean Witter Reynolds Inc. Reynolds is an elite bloodlines. Massive investment firms like Blackrock are places where Rothschild & Van Duyn Illuminati money is invested to make them more money. One place that has been a great investment for Illuminati kingpins has been the Federal Reserve. 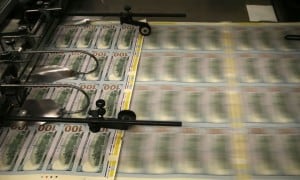 MAGICAL IMITATION MONEY THAT AUTOMATICALLY CREATES CONTROLS. Those running the World’s hierarchy believe that money is the vehicle to control their World. The American financial system (following the common pattern) is based upon our govt. going into debt for every dollar it borrows from the Fed Reserve (an Illuminati organization that acts like our Central Bank). Fractional banking then takes the Fed Reserve “money” that is magically created out of thin air, and through the tool of loaning on interest, as well as the creation of loan money by banks out of thin air by legal magical bookkeeping then create more enslaving debt for the common man. If one is unfamiliar with how this is done, I suggest watching “Zeitgeist Addendum” or Griffin’s video which has a link to it in the thread. I will not break down the detailed ramifications, because many of my readers may already be familiar with the outcome of this debt creating system. It leads to inflation, debt, impoverishment & enslavement. If you understand the way the System works you know it is designed to cause economic stress while the elite get wealthy. Our financial crises are NOT accidents. Due to the System’s slow financial collapse, many tenants & families are being made homeless. Homelessness has risen across the nation to 3.5 million. 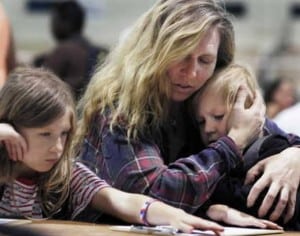 HANDCUFFS INSTEAD OF HOMES. While the hard working citizen may be put off by an unclean unemployed homeless person, it is important to see the trend we are following, which mimics Stalinist Russia & Nazi Germany’s removal of “undesirables”. If the trend continues homeless & welfare people will end up in labor camps; in fact, H.R. 5741 ‘Universal National Service‘ gives the president the authority. The “Civilian Inmate Labor Program‘‘, the unclassified document that describes in detail Army Regulation 210-35, allows the creation of labor programs & prison camps on Army installations. Clinton also issued EO 12919 which can be used to confiscate your property & stick you into a Civilian Interment Camp. More states have been criminalizing the homeless & moving towards forced labor for government benefit recipients. New Orwellian executive orders in this area are getting little attention by the sheeple. South Carolina voted to force the homeless to either relocate or be put into a FEMA camp ‘emergency shelter‘. 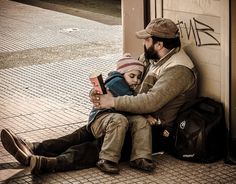 PERSONAL COMMENTS. In 1978, I wrote a book exposing how Interest taking was unscriptural & condemned by the both the OT & New Testament. Our whole World Financial system is a fraudulent, sin-based scam to make the elite wealthy & powerful. How should a Christian operate within this system?…I have read & heard many different views. There is advice based on Scriptures. And then there is practical advice based on experience. Because the System is so complex, a choice both practical plus spiritual can be difficult because a simple prohibition on using or taking interest means that the godly person is obviously going to have to leave this system. But we are placed here & God allows us to function in our society. My point is that there are not simple answers. Modern daily life is set up to be stressful, and stress is directly connected to the 750,000 annual deaths from heart disease & strokes. (Which you will note, that in relation to threat levels of death, the govt. spends hundreds of times more money pretending to fight “terrorism” than they do heart disease.) Many people are feeling just under or over the threshold of a stress induced breakdown. Faith in God’s goodness & faithfulness has helped many overcome the World’s pressures—but everyone has limits. I love Philippians where it says:

“Rejoice in the Lord always & again I say rejoice! Do not be anxious about anything, present your requests to God.” Phil 4:4-7

Habakkuk said, “though there be no crops…yet will I rejoice in the Lord.” Habak 3:17-19

Coming forward to modern times, a man traumatically lost his wife & children, but gaining strength from his faith was able to write the song, “It is well with my soul”. Today, people need both God’s & our comfort as they deal with the unnatural stresses that the World System is set up to create. God bless you my friend. May we all be instruments of God’s comfort to those in need!