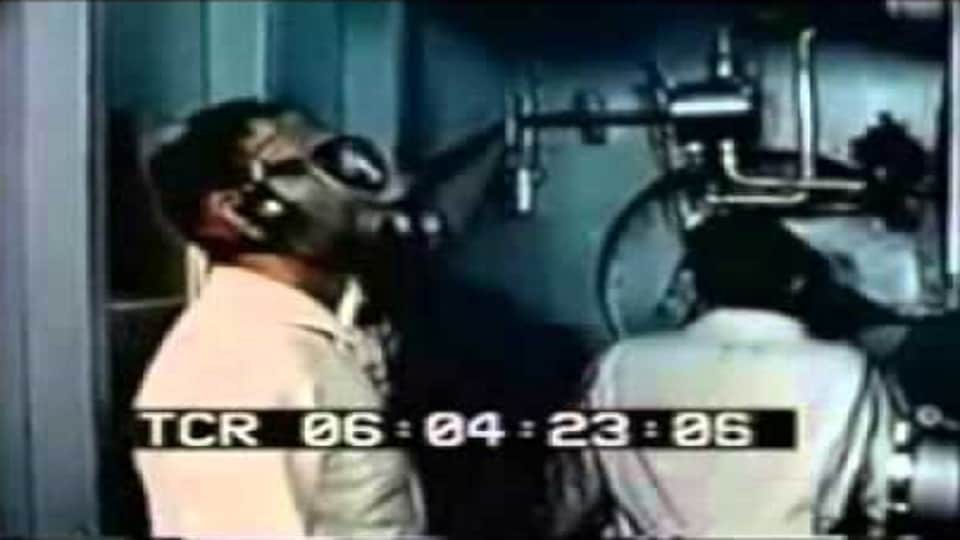 MK Ultra, Monarch, take your pick. The end result is a slave that can be triggered by a phrase, a symbol or anything. Skeptics should not miss the “coincidence” that these shooters ALWAYS commit suicide after their “act of terror”. Mind Control technologies are real and their history can be traced to Europe and Nazi Germany. Among their many satanic purposes is the ability to create the perfect “super soldier” who is capable of carrying out unthinkable acts that a normal person would be incapable of and have no recollection of it afterward. Typically the programming includes suicide when apprehended. Many Christians view MPD victims as simply demon possessed. While it’s true that demons are involved, the fracturing of the personality is the result of extreme, insidiously designed, emotional, physical, and technological trauma.

They started in England at Tavistock Institute, spread to Germany in the early 1930s, and were refined in experiments in the Nazi work camps.

After WW2, certain the top Nazis were given complete immunity under Operation Paperclip and brought to America – Mengele, Gehlen, Mueller, Skorzeny, Kammler and thousands more.

This technology was adopted by the CIA after the OSS morphed into it under authority of the National Security Act of 1947, in response to the Roswell UFO and Alien ET recovery.

The history and current practices of MK-Ultra.

MK-Ultra was highly revered by Allan Dulles and Richard Helms, and later, GHWB, after he gained prominent power in the CIA by running the JFK assassination using CIA Op40 run out of Room 40 at Langley. This had been Richard Nixon’s pet project.

In Congressional Hearings, Helms (little more than a City of London KM agent) claimed he had destroyed all MK-Ultra documents and that all related programs were discontinued. He knowingly lied.

“…mind-controlled slaves are often the culprits to these seemingly ‘random’ events. The reason I can give that answer is that I know to some degree what the insiders are planning. But when a person is very familiar with how Monarch mind-controlled slaves act one can also pick tiny clues that would tend to support my yes answer. When I listen or read about current murders there are frequently clues that would often point that direction.

An example of a case which a brother recently brought to my attention is Mark Chapman who killed John Lennon. The book Who Killed John Lennon by Fenton Bresler shows that Mark was put under some type of CIA mind control. On pages 174 and 221 of the book one gets some glimpses of Mark’s fascination for the Wizard of Oz. The lyrics of the Beatles’ songs (also used for Monarch programming) were also important to him. (Remember how Charles Masson – also a Monarch program victim – liked the lyrics of the Beatles music in his own weird way?) Bresler writes about Mark Chapman (p. 220-221), ‘…Mark did a strange thing: he set up, on a bureau in his room, a display of his most treasured possessions … They were designed to show the police the ‘real’ Mark when, as he anticipated, they later entered the room after he had accomplished the murder … there was a movie still from The Wizard of Oz showing the young Judy Garland as Dorothy wiping away the Cowardly Lion’s tears with ‘To Dorothy’ written on it in Mark’s own handwriting.’ Basically, all the Monarch Mind-controlled slaves I have worked with have set up displays with memorabilia/knick-knacks of items associated with the type of programming they have had.”

No, MPD has been clinically proven. Anyone can look up in the DSM-3 or DSM-4, which is the standard work for mental health professions, and you will see that MPD has been scientifically identified and recognized. Anyone who really gets to know what they are working with – that is if they really get into working with Monarch victims for a long period of time – then he or she will realize that the MPD is for real, and that it is not demonic possession. That doesn’t mean demons are not attached, because demons are certainly attached to Monarch slaves. Illuminati Monarch Slaves likely had Moon Child ceremonies done for them when they were yet a fetus in order to demonize the fetus. read more…