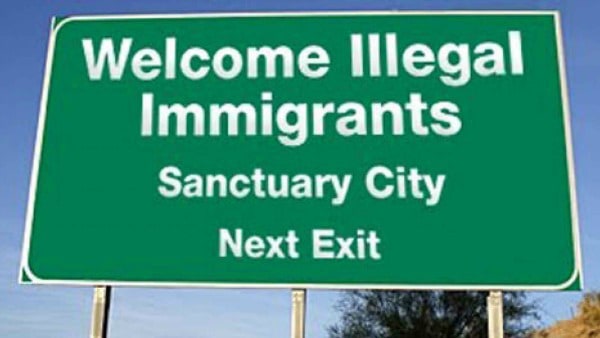 Just where is the truth?

Love the questions this man is asking in the video above.

I guess since their were 50 killed and as many wounded they would need at least one ambulance right?  I mean we have videos of wounded in the hospital just not how they got there?

I guess this could be a good drill just in case it happens for real or again?

I guess this officer thinks this entire thing is funny or he didn’t know they were filming? 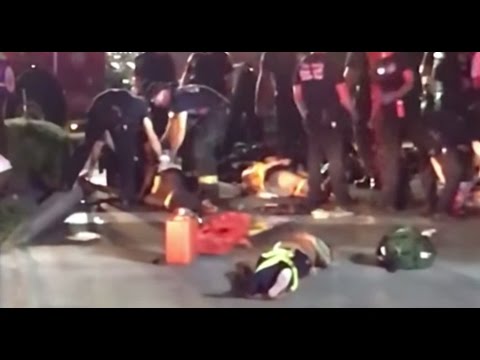 Gee…no blood in the streets, but a mass shoot out…..no ambulances, and lots of wounded a block away from the shooting carrying the wounded to the Pulse. That’s all for now….. this is not even a good B movie. This should make every American angry as  heck!! Are you tired of the propaganda yet? Dianne Marshall