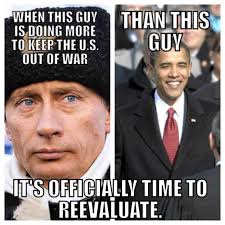 With this linked viral story telling the world that Barack Obama has been acting ‘out of it’recently during a meeting with British Prime Minister  David Cameron, ‘conspiracy theorists’are watching the video below showing Russian President Vladimir Putin suddenly ‘bursting into tears’ and arguing over whether or not Putin’s emotions and Obama’s mindlessness are signs that ‘the end is near’.

Putin visited Mongolia on Wednesday, and during the playing of the Russian National anthem, had an emotional moment, though not quite ‘bursting into tears’ as the video and GLP thread are called. Is the pressure of the moment getting to these two world leaders? Isn’t there a way that we can ALL move on, and get to the next level, w/o resorting to the annihiltion of the entire planet? What do Barack Obama and Vladimir Putin know that we don’t know? More videos below include an excellent one from freedom4kaz that explains the Obama/Cameron ‘New World Order’ ISIS coalition, preparing to go to battle against the latest terrorist group that was created by our own government. 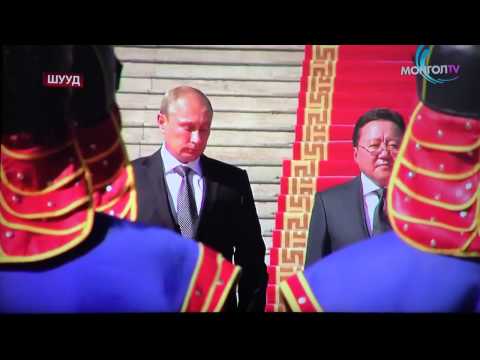 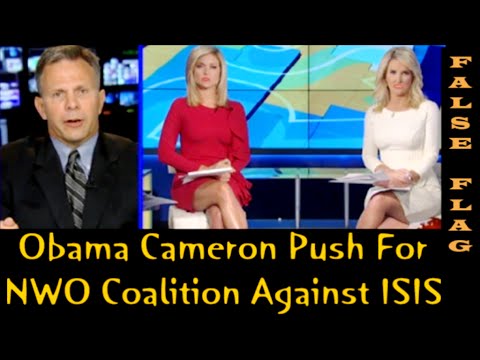 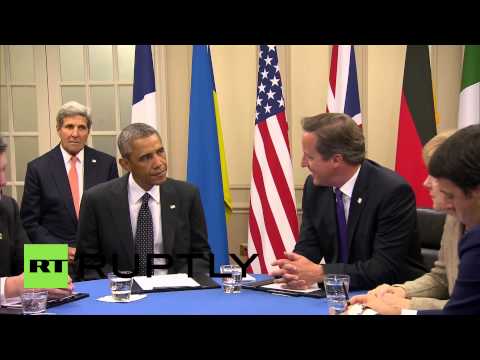 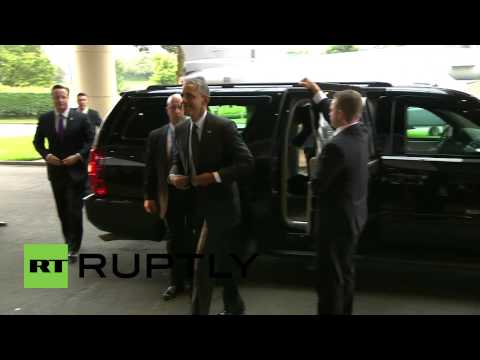