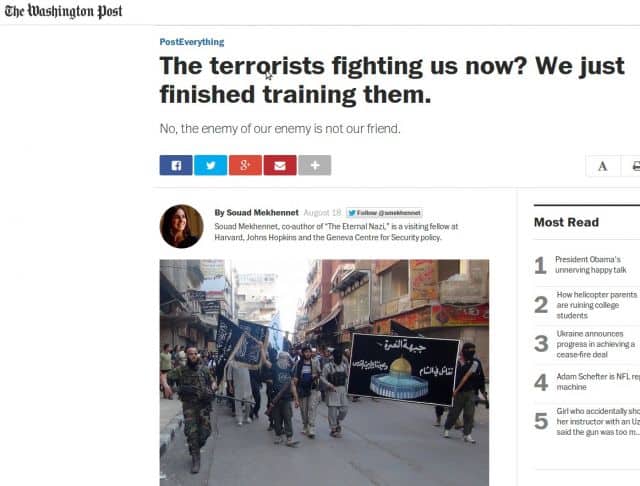 With EVEN the MSM now admitting that the US trained and armed ISIS, The Resident and RT America tell us exactly how OUR OWN GOVT has just completed training and arming our enemies to destroy us. Even this Washington Post story called “The terrorists fighting us now? We just finished training them” out the US government for funding and arming the people who want to kill us all. In the 2nd video, retired Lt. General Thomas McInerney also admits that the U.S. helped build ISIS!!! 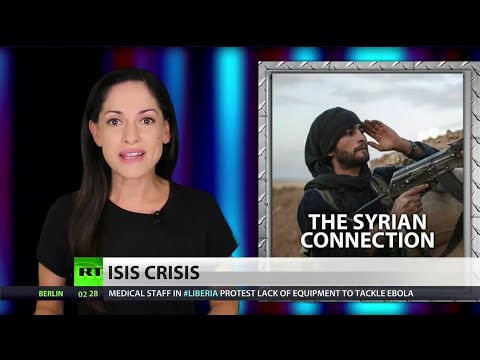 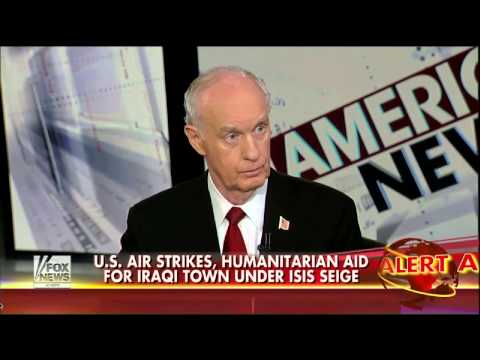