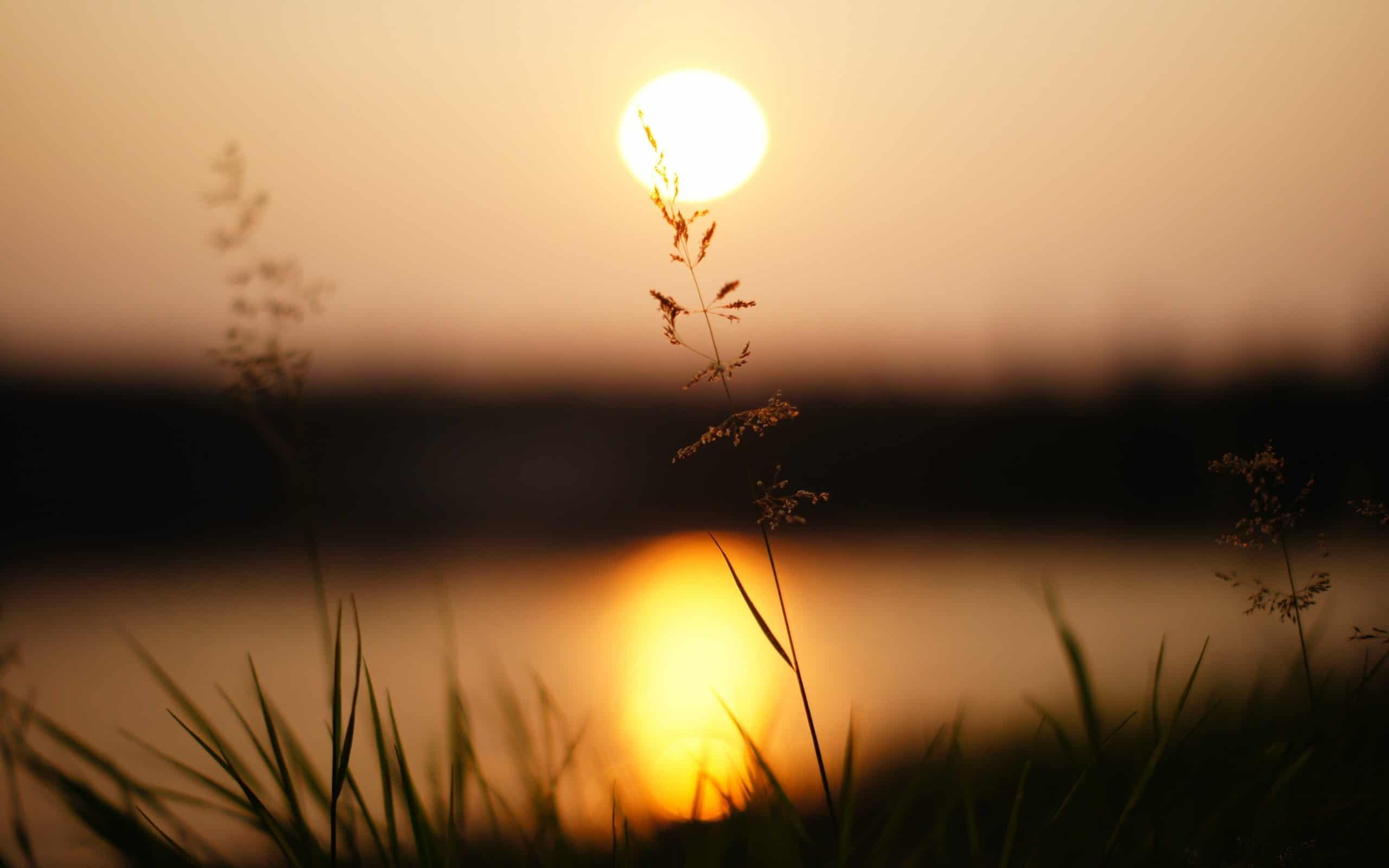 Well everybody, here we are at the end of the day on September 23rd, 2015. The Pope gave pretty much the expected speech with New World Order propaganda. No devastating asteroid hit earth. No one was “raptured”, leaving cars, planes and machinery unmanned and I’m sure the date setters will be busily adjusting their stories. It seems the day came and went  just like December 21 2012 with the end of the Mayan calendar and the Y2K scare, and nothing really eventful happened. Or did it?

I was thinking about Blavatsky’s “Externalization of the Hierarchy” and how occult rituals are no longer just being done in secret, but are being performed, literally in front of our faces on national television. I thought of the MASSIVE FEAR CAMPAIGNS of the many elite-operated “controlled truth movement” websites, and it became glaringly obvious to me that instilling terror into the public is all part of these public rituals. Fear gives the rituals power. Which made me wonder what rituals might be taking place on days like today. I read that this particular day (the 23rd) was supposed to be a “birthing” of some sort. If you know more, please leave a note in the comments section.

Anyway, if you’re being driven into fear by reading about world events, especially if you’re looking for ‘signs’ like “Shemitahs” “Blood Moons” and other Harbingers of destruction, please consider that this is being done intentionally and that in getting caught up in the hype and the fear we unwittingly feed the ritual magic of the Luciferians. I know… “What about CERN? What about the Nephilim? What about the stock market and the economic collapse? What about marshal law?”

Last night at about 2:30 I awoke and felt impressed to pray for the day. I prayed for God to have His way and for the plans of the enemy to be ineffective. I praised the name of Jesus, King of Kings and Lord of Lords and thanked God for His abounding Love. I prayed for believers around the world to be able to see the true nature of the battle and all the deceptions of the evil one. I prayed for believers around the world who were suffering, in prison, hungry or in danger. I placed September 23rd, 2015 in God’s capable hands and went back to bed.

“… The effectual fervent prayer of a righteous man availeth much.” James 5:16b

Let’s not be so quick to fall into the trap of fear and in so doing, empower evil. Nothing is going to happen to us that hasn’t been ordained by our Father in heaven. And whatever comes our way, He will be there to see us through it.  I wonder what would happen if we all just decided not to be afraid!?

“And fear not them which kill the body, but are not able to kill the soul: but rather fear him which is able to destroy both soul and body in hell. Are not two sparrows sold for a farthing? and one of them shall not fall on the ground without your Father. But the very hairs of your head are all numbered. Fear ye not therefore, ye are of more value than many sparrows.” Matt 10:28-31

“No, in all these things we are more than conquerors through him who loved us. For I am convinced that neither death nor life, neither angels nor demons, neither the present nor the future, nor any powers, neither height nor depth, nor anything else in all creation, will be able to separate us from the love of God that is in Christ Jesus our Lord.” Romans 8:38-39