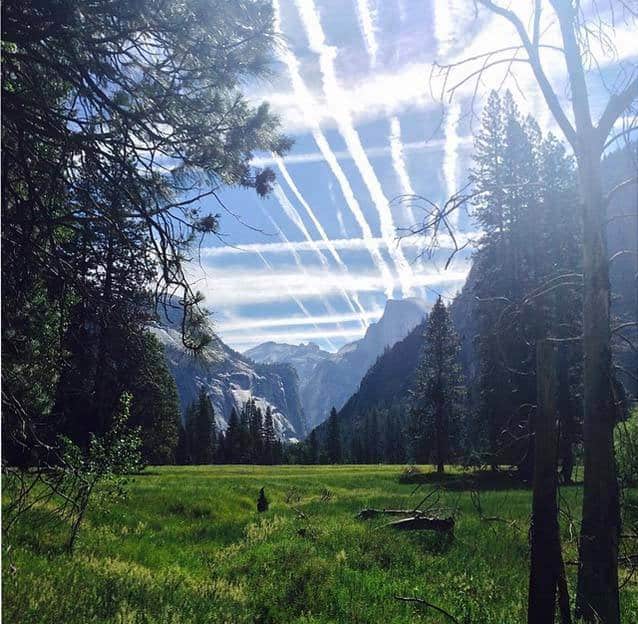 The photographs below were taken on June 17th, 2015 in the  Sierra Nevada mountains, in California, where the sky was once a beautiful sapphire blue. It also looked horrendous from space:  http://1.usa.gov/1K0vYUe. And nobody sees a thing. Nobody notices anything unusual. Young people have never known the sky to look any differently.

The media pours out articles ridiculing “conspiracy theorists” and “tin foil hat” people for doing nothing more than THINKING and ASKING QUESTIONS. Ridicule is an age old method of controlling the masses, and it’s used because it works.  Saul Alinksy’s Rules for Radicals encourages the use of ridicule against one’s enemies.

Rule five: Ridicule is man’s most potent weapon. It’s hard to counterattack ridicule, and it infuriates the opposition, which then reacts to your advantage.

The level of mass mind control and insanity in the world today is beyond comprehension, as is watching the countless people who go along without giving so much as a thought to how their environment is changing. 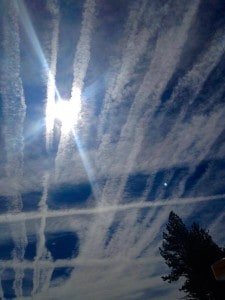 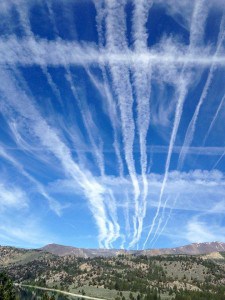 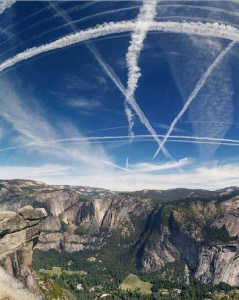 If you’re feeling a little bit under the weather and can’t pinpoint why, you need only look up. Take note of how you feel on a heavy spray day as compared to a relatively clear day. We should all be detoxing daily, (here’s how) also here to protect our health, because what is being sprayed contains: 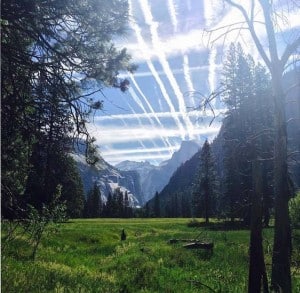 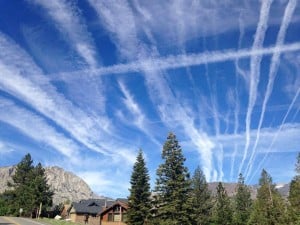