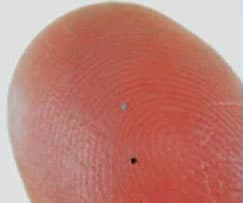 The report, which came out last year,  comes from the Wyoming Institute of Technology. Said microchips can be as small as a grain of sand.

This article claims that magnets can be used to disable these devices. 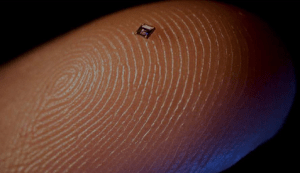 Radio Frequency Identification (RFID) Chips have been used extensively in wildlife ecology and conservation to identify and track individual specimens in a population. It has been unknown, however, how often RFID chips have been implanted in human populations for the tracking and identification of individuals. This study analyzed the prevalence of RFID Chips in 3 geographically discrete populations and found that, on average, 1 in 3 individuals carried an RFID Chip. Interestingly, there was a strong correlation with RFID Chip presence and previous dental work.

Individuals were subjected to full body RFID Chips scanning using previously detailed protocols. Test subjects were scanned either in the nude or in minimal undergarments to avoid interference.

Test subjects provided demographic and personal history, including medical history, through standard forms. All personal and medical information was coded in a double blind manner to protect privacy, in compliance with institutional standards.

Statistical analysis was performed and visualized using R. Significance cut offs were set at p=0.01. Complete description of the statistical packages used can be accessed in the supplementary material.

Our work has shown that approximately 1 in 3 individuals in the United States is carrying an RFID microchip. Our sample size was sufficiently large (n=2955) and was spread throughout three distinct geographic regions. Thus, we are comfortable extrapolating our finding to the broader American population.

Intriguingly, the most frequently identified location for an RFID microchip was in tooth fillings. This is contrary to popularly held belief that RFID chips are inserted in the dorsal of the hand near the thumb. More investigation is required to understand the significance of this finding.
– See more at: http://witscience.org/analysis-of-radio-frequency-identification-rfid-chip-prevalence-in-3-discrete-united-states-populations/#sthash.ZztjnWMk.dpuf 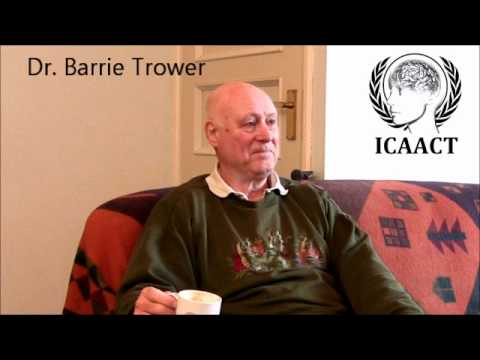