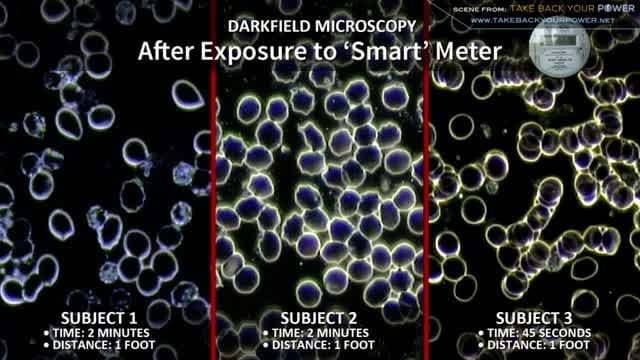 1) My friend, Paul, has very expensive and sophisticated scientific equipment for measuring microwaves, high voltage transients (AKA dirty electricity) and various man-made electromagnetic fields that can pollute a home or work environment. When one of my neighbors, a frail grandmother, got an APS “smart” meter installed last April, Paul mentioned that she would probably only last about two to three months. Right on schedule, she was hauled away in an ambulance last night.

2) On page 12 of the June Flagstaff Noise you can read about Phoenix “smart” meter victim, Bob Rhodes, and how he got seizures after his APS “smart” meter was installed. He didn’t know what a “smart” meter was or that he had one. But when he found out and then had the “smart” meter removed, the seizures stopped. The June Noise is here: http://thenoise.us/editions/0614x.pdf

3) Watch and listen to Sedona “smart” meter victim, Marianna Heartsong, as she recounts everything that happened to her after APS installed six “smart” meters surrounding her property last April. 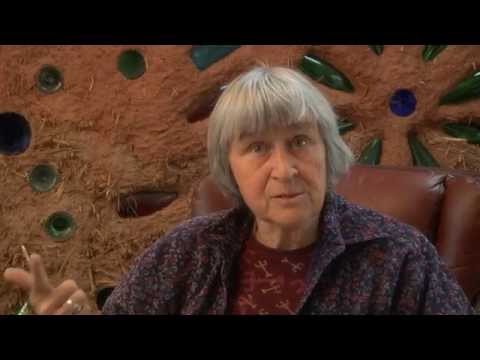