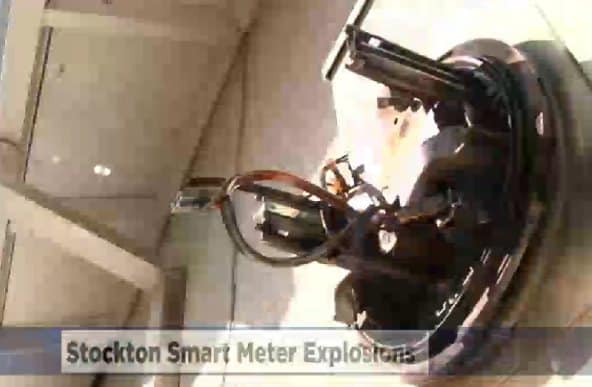 Not-So-Smart-Meters! Hopefully this will call attention to the many dangers associated with these cancer causing devices!

STOCKTON CA (CBS13) — A power surge left thousands without power in Stockton on Monday after smart meters on their homes exploded.

The explosions started at around 8:30 a.m. after a truck crashed into a utility pole, causing a surge.

When the customers in more than 5,000 homes get their power back on will depend on how badly damaged their meters are.

Neighbors in the South Stockton area described it as a large pop, a bomb going off, and strong enough to shake a house.

“The neighbor across the street, his meter doesn’t look as bad but his receptacles are all blackened.” said Brad Abernathy.

PG&E says a dump truck crashed near its Alpine substation on Arch Road. When the truck hit the utility pole, the top wire fell onto the bottom wire, creating a power surge.

“The top lines are considered our freeways. The bottom lines are our distribution lines taking power directly to homes,” said PG&E spokeswoman Brandi Ehlers. “So when the two collide, they’re at different voltages and the higher voltage wins out, causing an overload.”

Power is expected to be restored to most customers by Monday evening, but the damage varies by home. 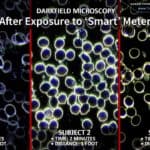 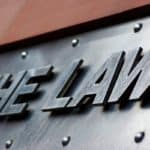 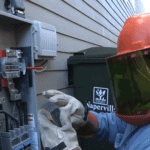