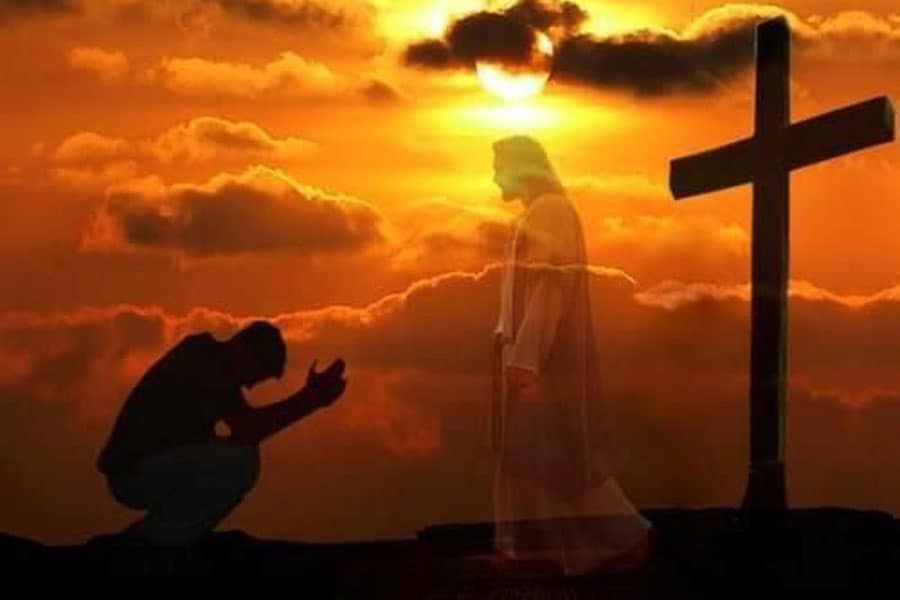 I warn everyone who hears the words of the prophecy of this book: If anyone adds anything to them, God will add to him the plagues described in this book (Rev. 22:18).

Every time something big happens in the news, especially if it involves the Middle East, it seems a new set of books, reinterpreting the book of Revelation, is published. It is, therefore, no surprise when the reader begins to get the impression that the book of Revelation is a very dark, mysterious book that is difficult, if not downright impossible, to understand.

1. Revelation is about Jesus.

The basic message of the Scriptures is clear to anyone who can read them. This does not mean that every part of Scripture is equally clear. Some passages are, indeed, difficult to understand and it helps to have the consensus of the Church through the centuries to correctly interpret them. But the basic message of what man’s condition is, who Jesus is and what He’s done for us, and how I can be saved, is perfectly clear.

The Scriptures are about Christ. This is no less true of Revelation than it is of any other book of the Bible. Again, this is not to say that everything in Revelation is as plain as the Gospel of John, nor do I claim to understand everything in it perfectly. After all, the book of Revelation is part of the genre known as apocalyptic literature, that is to say, it is full of symbolism. It employs numbers and images that were very familiar to 1st century Jews and Christians to get its message across. To understand the book of Revelation it is essential to have some knowledge of what these numbers and images represent.

But Revelation, like the rest of Scripture, is about Christ, and any interpretation that ends up with something else as central has not only missed the entire message of the book but, to put it simply, is wrong. By, “about Christ”, I mean that it is about His person (He is both fully God and fully man), and His work (His life, death, and resurrection) on our behalf, and not merely about His second coming.

2. Revelation was written to the persecuted church.

It is important to note first the circumstances under which this letter was written. What was John’s purpose? This letter was written during a time when the Church was increasingly being persecuted, John was himself exiled to the island of Patmos under this persecution. The power of the state was beginning to be used with great force against the Church. Christians were being tortured and killed for their faith. They were watching their friends and their family members die horrible deaths. Doubts were beginning to arise about the wisdom of being a Christian. Christ had promised them that the gates of Hell would not prevail against His Church. Now they were beginning to wonder if it actually might.

So John writes a letter to encourage them. He shows them how all things are still in God’s all-powerful hands. Christ, to whom “all power and authority has been granted” will ultimately triumph over the forces of evil arrayed against the Church. This is so because He has, in fact, already defeated them. Christ is “the Almighty,” “the First and the last,” “the Beginning and the End,” “the Alpha and the Omega” (1:8; 21: 6; 22:13). In short, He is God Himself, the one “who is and who was, and who is to come” (compare 1:4 with 1:8). He is “the ruler of the kings of the earth” (1:5).

3. Revelation is about victory.

The believer can take courage, whatever happens to him (even death), because his eternal destiny is in Christ’s hands. Christ has done it all for him. Recognizing this, the elders around the throne lay their crowns at His feet (they realize that they can take no credit for either being there, or for receiving their crowns, and that they owe all to Christ alone). Christ is “the firstborn from the dead” (1:5). He “was dead,” yet is “alive forever and ever” (1:18). By His death on our behalf, He “has freed us from our sins” (1:5).

By emptying the wrath of God onto Himself, and dying in our place, the just for the unjust, He has satisfied the justice of God, and canceled the debt we owed. Thus, He disarmed Satan of his greatest weapon against us, his ability to accuse us of our sins before God (cf. 12:10). By His resurrection He “holds the keys of death and Hades” (1:18). It is Christ who, alone, is found worthy when none of us were (Ch. 5).

The Christian is righteous because he has washed his robe and “made it white in the blood of the lamb,” i.e., because Christ’s death has covered his sins. The fine linen that the bride (the Church) wears, to the wedding feast, is a gift. We are told that this fine linen represents righteous deeds. Our righteousness is something given to us. It is not our own. It is, to use a word the Reformers used, an alien righteousness. It is Christ’s righteousness given to us (19:7-8). This is meant to give courage to the Christian undergoing persecution, because, if Christ has been able to do all this, then surely, all things in this world are in His hands as well.

Ultimately, the forces of evil, arrayed against the Church, will be defeated completely, and all their deeds will be punished. Satan will no longer be able to attack the Church. He will be cast down and bound forever in the lake of fire. His access to God will be cut off. God will put all enemies under Christ’s feet and He will establish, fully and forever, the reign He now already has over all things. Then, there will be a new Heaven and a new earth where there will be no more suffering, no more death, no more tears, for He shall wipe away all tears, and the Christian shall be with Him forever. Christ is central. We are saved by Him, not by anything we have done to deserve it. His righteousness is imputed to us, and it’s on this basis that we have any standing with the Father.